What Are the Health Risks of Pesticide Residue on Food? 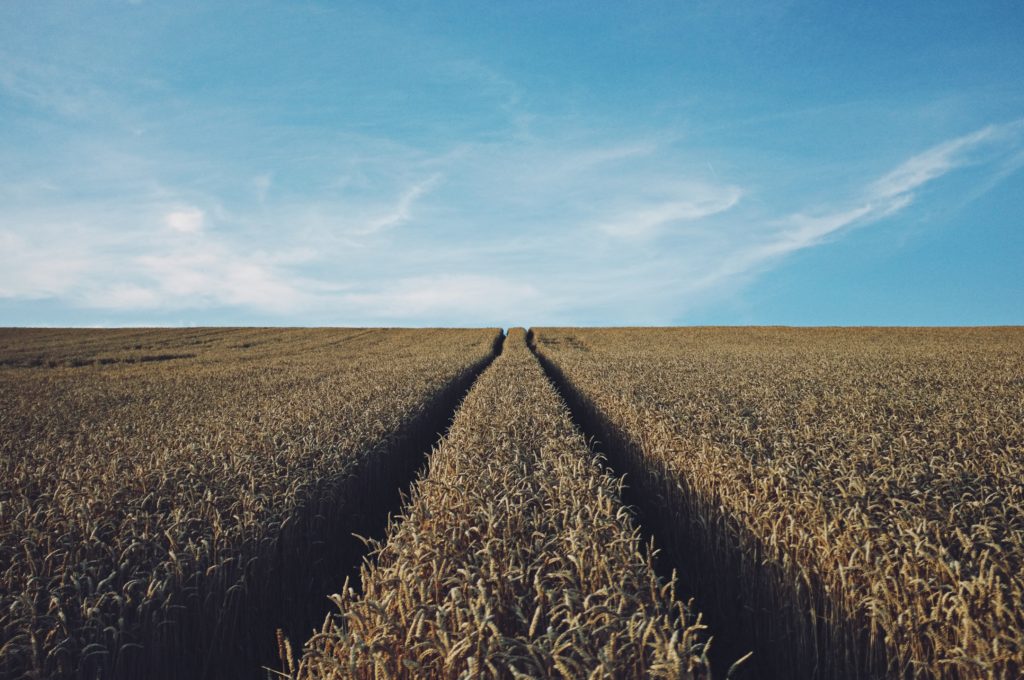 If you’re worried about the effect of pesticides in your food, then you’ve come to the right place. While pesticides are used to reduce crop damage due to weeds, rodents, insects, and other germs, they’ve also been known to cause an increase many illnesses, including certain cancers. Pesticides increase the yield of fruits, vegetables, and other crops, but perhaps they’re presenting more harmful results than good ones in the area of human health? Read on to find out everything you should know about this controversial situation, the Health Risks of Pesticide Residue!

Simply put, pesticides are unique chemicals used to control any unwanted organisms that might invade or somehow damage crops, food stores, or homes. There are multiple different kinds of pesticides used today, including but not limited to:

Certain developments in agricultural practices (i.e. pesticides) have increased crop yields quite significantly since the 1940s. Crops increased between 2 to 8 times, but unfortunately, the use of pesticides went largely unregulated for far too many years. This obviously lead to many health risks and issues. The effects that pesticides have on the environment and human health never went under any kind of scrutiny until 1962. Now, governmental and non-governmental organizations alike place a great deal of pressure and scrutiny on pesticide use…but does that mean that all pesticides are safe?

The truth is that a great deal of the pesticides used today uphold the desired standards: eliminating the wanted pest without negatively affecting or harming the environment or consumers. That being said, not all pesticides are even close to perfect and there are many unwanted health and environmental effects as a result of their use.

Due to the wild variants of pesticides used today, there are multiple different kinds of studies used to help understand the harmful level of pesticides in foods specifically. Measuring pesticide levels in a person who was somehow exposed to too much of a certain pesticide, animal testing, and studying long-term health of people who use pesticides for their jobs are all ways of testing the safety of certain pesticides. The gathered information is then used to determine safe exposure limits to pesticides, as well as unsafe limits.

Even though “safe” and “unsafe” exposure limits to pesticides can be determined, however, that in no way changes the harmful health risks that any exposure to pesticides presents. While adults tend to have a better ability to resist certain health issues, childhood exposure to pesticides is directly associated with cancers, attention deficit hyperactivity disorder (ADHD), and autism. While most health effects caused by exposure to pesticide are due to doses higher than those generally found in fruits and vegetables, the more we learn about pesticides and the residue left in food, the scarier things we learn.

According to a study of over a thousand children, those with the highest urine levels of pesticides had a 50-90% increased risk of ADHD compared to the others. While it was unclear if the pesticides detected where absorbed through the consumption of produce with pesticide residue or other environmental exposures–such as living near a farm–the health risk was too great to be ignored. An additional study revealed that organic pesticides used in simple gardening was directly associated with Parkinson’s disease later in life. Not only that, but other types of pesticides have been associated with increased cancer rates if large quantities are consumed!

Note, however, that there has been no cancer risk directly linked to small amounts of pesticide residue left on produce. In fact, a review of multiple studies has pointed out that the odds of developing cancer due to the consumption of pesticides eaten via fruits and vegetables over the course of  lifetime is less than one in a million. High pesticide exposure, either due to an accident or because of an occupation, is what’s associated with cancers and neurodevelopmental diseases. Low level exposure to “safe” pesticides have not been linked to these health risks.

Nevertheless, according to the Pesticide Action Network (PAN), “Chemicals can trigger cancer in a variety of ways, including disrupting hormones, damaging DNA, inflaming tissues and turning genes on or off. Many pesticides are “known or probable” carcinogens and…exposure to these chemicals is widespread.” Just because certain pesticides aren’t currently known to cause cancer in consumers in no way means that all pesticides are safe to keep showering into our environment. According to PAN, “In the U.S., one of every two men and one of every three women are likely to develop cancer over the course of a lifetime–and pesticides are part of the reason why.”

So, there is no current research to show that eating fruits and vegetables from your local grocery store will lead to the development of any diseases or cancers. However, is it acceptable that farmers, their families, and any nearby neighbor face incredibly heightened health risks due to the use of pesticides on crops? Food safety is vital. Making sure that consumers are able to purchase, prepare, and eat foods that are safe from substantial health risks is a standard that ought to be upheld…but what about standards for harvesters?  Are pesticides worth the risk?