Hepatitis A Strawberries Outbreak in EU 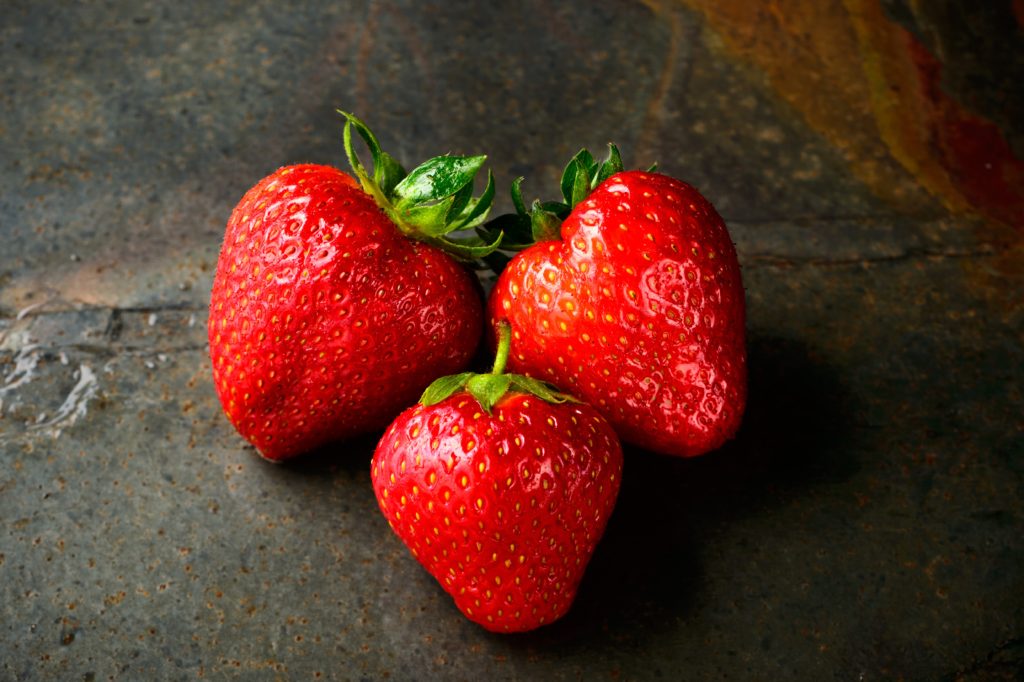 An outbreak of Hepatitis A linked to frozen strawberries has spread from Switzerland to Austria, according to European health authorities. More than 30 people have been affected by the outbreak so far. Here is what we need to know about the Hepatitis A Strawberries Outbreak in EU.

The outbreak was first detected in Sweden, where cases of Hepatitis A began to crop up this June. The 20 cases confirmed by authorities were concentrated in six counties in southern Sweden. Genetic testing revealed that there was close genetic similarity between the Hep A viruses sampled from victims, indicating that they were part of a single outbreak with a common source.

Health officials from the Swedish government set to the task of interviewing victims to look for commonalities that might reveal the source of the outbreak. In all confirmed cases, they found that victims had consumed strawberries in the month before the outbreak. Many seemed to be related even more closely; ten of the victims reported that they’d consumed strawberry smoothies at the same juice bar, five more reported consuming a dessert sauce made from strawberries at homes for the elderly, two reported eating strawberries from a breakfast buffet at the same hotel, and two reported eating strawberries at a school. In all of these cases, the strawberries hadn’t been heated before serving, which can deactivate the Hepatitis A virus.

“Strawberries were the only food item that all the cases had in common,” the investigators reported in a writeup of the investigation published in the journal Eurosurveillance.

Further investigation revealed that the outbreak wasn’t limited to Sweden. Many of the cases reported from late July, August, and December were instead registered in Austria – a landlocked country in south-central Europe that, it should be noted, is a significant distance from Sweden. The two countries don’t share a border, but the outbreak had somehow affected both without befalling the states in between.

As of early October, the outbreak in Austria had affected more than 30 people. 14 of those cases were confirmed by laboratory testing to be a genetic match for the strain of Hepatitis A seen in Sweden; genetic testing is ongoing in another 18 of the cases. 12 of the confirmed cases mentioned eating strawberry ice cream when interviewed by government officials about their purchasing and eating activity prior to the outbreak.

At this point, Swedish officials were already trying to determine the source of the outbreak. From the locations identified in interviews with victims, they were able to determine that the original source of the virus was an unnamed wholesaler. That wholesaler had purchased their strawberries from a trader who themselves had purchased the strawberries from from a producer in Poland. Examination of remaining strawberries at the elderly homes where some victims had fallen ill confirmed that they’d come from the wholesaler.

The Swedes initiated a recall on June 26th, pulling 1,664 five kilogram packages of frozen strawberries from the market. Staff at the various establishments where Hepatitis A transmission occurred brushed up on their food safety protocol and were subject to prophylactic vaccinations.

When the outbreak reached Austria, a similar investigation was conducted. Austrian authorities looked at frozen strawberries that had been used in the production of the suspected ice cream. Their trace back analysis led them to the same producer in Poland who had been implicated in the Swedish cases. That producer only sold to one wholesaler in Austria, but from that single wholesaler some 90 different establishments had received berries.

Authorities visited some of those locations to further test the strawberries. They found matching Hepatitis A at six of them. In response, the Austrian importer of frozen strawberries from the unnamed Polish supplier imposed some new requirements for the estimated 22 tonnes of frozen strawberries that they’ll buy before the end of the year. The strawberries must now be tested for Hepatitis A before they’re shipped, and shipments must include proof of a negative test. They also must be heat-treated before shipment as an extra precautionary measure to guard against the virus.

The Problem with Strawberries

The report in Eurosurveillance identified several specific difficulties in investigating a case like this. The first challenge is that strawberries are often harvested by a single producer who does not subsequently package them. Instead, they’re shipped off to a distributor, who may mix and match different batches of strawberries during the packaging process. This makes it difficult to figure out which farm a specific strawberry may have come from.

Another problem with berries is that they’re often sold frozen. This makes them easy to store for a long time, but it makes the job of investigators difficult. If the berries have been in storage for a while, the work of tracing them back to their point of origin might be all the more difficult. Because of the long shelf life that is afforded by freezing, the berries might also end up in multiple dishes, which again complicates the problem of sorting out their origin.

Finally, strawberries themselves are resistant to certain types of genetic testing. They have inhibitor chemicals that stymie the replication of RNA, which makes it difficult to identify viruses. Viral load in berries is often low, which means that the berries have to be mashed up and concentrated for identification techniques to work; this means that the genetic information is mixed up with the inhibitor chemicals, which can lead to false negatives – indicators that the virus isn’t actually there when it is indeed present. Even in this age of high-throughput screening and ever-more advanced assays, the work of identifying and tracking different viruses remains difficult.