History Made – FDA Demands Recall Due to Salmonella 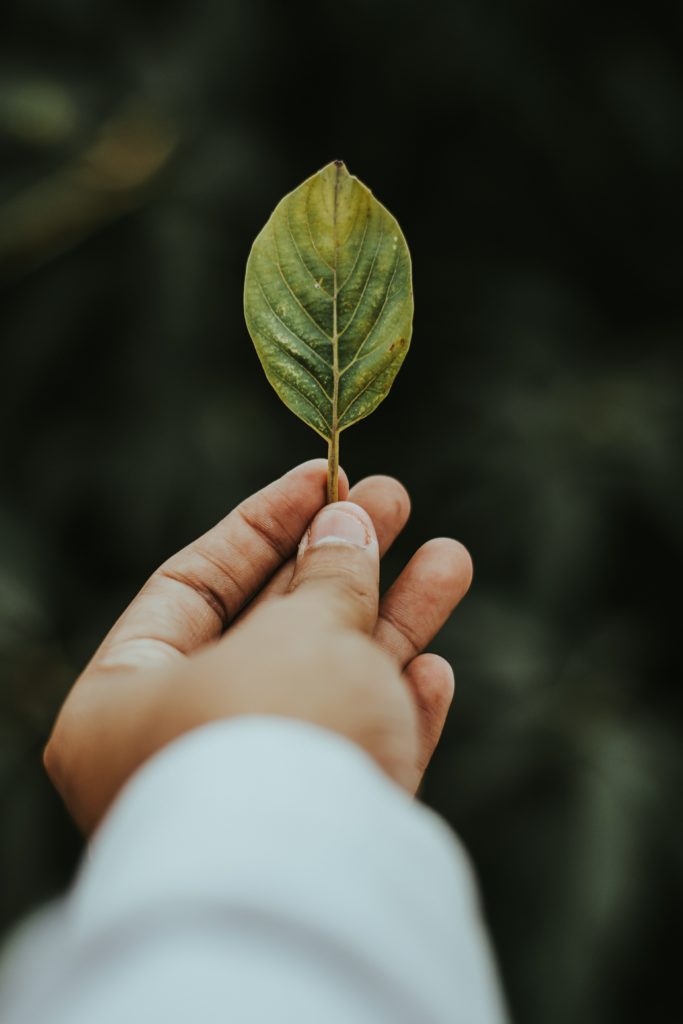 Food recalls have become a common trend that occurs throughout the year.  They can cause massive hysteria and send consumers into a state of panic.  Consumers expect a product they’ve purchased to be safe but oftentimes a product that has been recently purchased or previously purchased can be recalled for various reasons – like what we have seen with Salmonella and Kratom products.  Most products are recalled because they have the potential to make someone sick or it could have metal or glass shards inside of it.

The U. S. Food and Drug Administration (FDA) often work with companies when there has been a suspected contaminated item.  It allows the companies to voluntary recall the item while issuing a recall classification to the public.  Most companies are all about consumer safety and have no problem with issuing recalls.

HISTORY IN THE MAKING

In April 2018, the FDA set a new precedent by issuing their first ever mandatory recall.  Triangle Pharmanaturals was given an opportunity by the FDA to voluntary recall some of their kratom herbal supplements.  The supplements tested positive for salmonella.  The company was informed that their product had tested positive for the bacteria which could make their customers sick.  The FDA requested for the company to voluntary recall but the company refused.  No one knows why Triangle Pharmanaturals refused to recall their product.

Triangle Pharmanaturals is a Las Vegas-based company.  Kratom is advertised as an all- natural, herbal product that is made from a plant that’s native to Southeast Asia.  It is commonly used for pain relief, anxiety, and depression.  It is used to help opioid addicts wean off opioids because it resembles the drug but does not trigger respiratory depression.

The FDA used their power granted to them under the 2011 Food Safety and Modernization Act, which gives them the right to regulate dietary supplements as food.  Previously the FDA started the mandatory recall process for three separate companies, but this is the first times they’ve  enforced it.

The Drug Enforcement Administration has threatened to ban kratom for the past two years.  The FDA is concerned that kratom can expose users to the risks of addiction, abuse, and dependence.  They want to make it illegal like heroin and marijuana.  The FDA has issued an updated recalled list on their site which list over 20 kratom supplements affected by the recall.  The FDA advises consumers to immediately dispose of these products.

Products containing kratom have been linked to a multi-state outbreak of Salmonellosis. The Center for Disease Control and Prevention (CDC) reported 87 cases linked to kratom with 27 hospitalized.  However, the bacteria strain of salmonella found in Triangle Pharmanaturals’ products are not linked to the outbreak.

Salmonella infections are quite common.  In fact, they are among the most common forms of food poisoning in the United States, next to Campylobacter and Norovirus. The CDC says 10 million cases are reported every year. And that is not counting the fact that it is underreported – for every 1 confirmed case of Salmonella, there are typically 29 not reported.

Salmonella is the bacteria that causes Salmonellosis.  Salmonella can come from several sources.  The most common way to get a salmonella infection is by eating meat, eggs or drinking milk.   Salmonella can be found in poultry, beef, veal and pork.  It can also be found in the fertilizer that comes into contact with other foods such as fruits and vegetables.  Human contact and cross-contamination at home are other sources of salmonella infections.  Salmonellosis is more common in summer than winter because food gets hot faster making it a perfect breeding ground for foodborne bacteria.

Salmonella infection can be very serious if it gets into the infected person’s blood.  It can possibly infect the body’s tissue causing infections in places such as:

A medical professional may test the infected person’s blood or stool to diagnose salmonellosis.  They may even go a step further and possibly identify the exact kind of bacteria the patient has.  That can be helpful when tracing the source of an outbreak in the area.

Treatment for Salmonellosis can vary depending on the age of the infected person, the specific type of bacteria found in their system and the severity of the infection.

For healthy adults:  The doctor may prescribe antibiotics to help fight the infection.  The patient would need to finish the prescription and take them as directed.  Pedialyte or a rehydration liquid may also be suggested to help replenish the fluids lost and keep the patient hydrated.

For children:  If the child is healthy, the doctor may not prescribe any treatment and let the infection run its course.  If the child has a fever, he or she may be given acetaminophen (Tylenol) and rehydration liquids as well.

For special cases:  Infants, the elderly, and people with weakened immune systems, antibiotics may be prescribed but the doctors may decide on a case-by-case basis.

The FDA, an agency within the U.S. Department of Health and Human Services, protects the public health by assuring the safety, effectiveness, and security of human and veterinary drugs, vaccines and other biological products for human use, and medical devices. The agency also is responsible for the safety and security of our nation’s food supply, cosmetics, dietary supplements, products that give off electronic radiation, and for regulating tobacco products.