Where Does Legionnaires’ Disease Come From?

Posted in Legionella,Legionnaire's disease on August 31, 2020 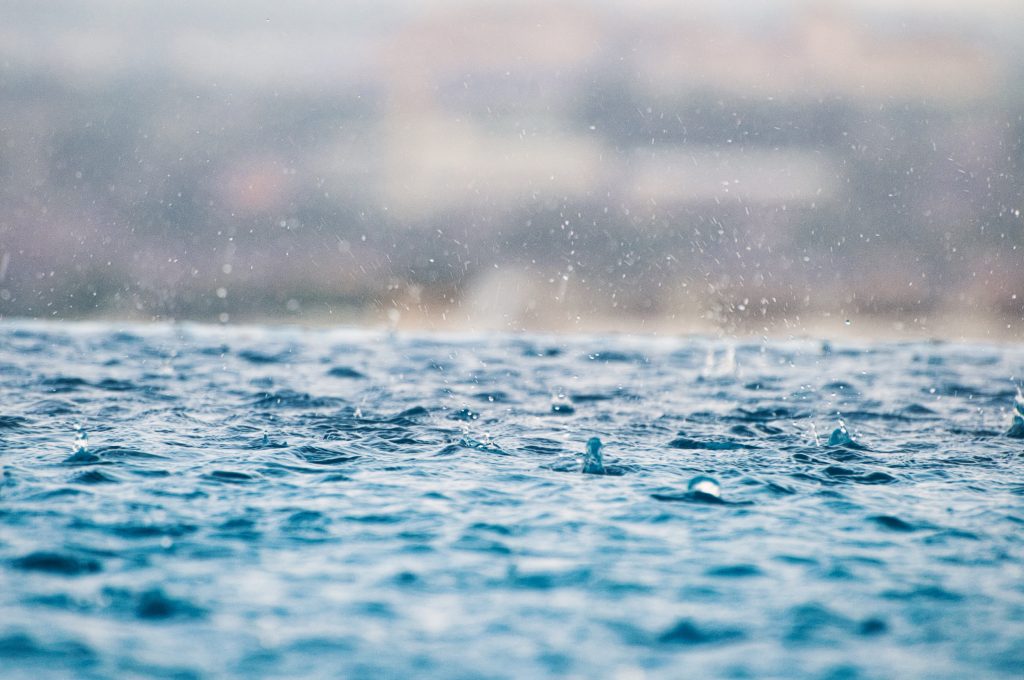 Legionnaires disease was first identified in 1976, when more than 200 visitors at the Philadelphia American Legion convention contracted the potentially fatal strain of pneumonia. Which led to the death of 34 people. After an in-depth investigation by the Centers for Disease Control and Prevention (CDC), it became known to the public that Legionella pneumophila bacteria has the ability to manifest in man-made water systems around the world.

Within the days following the American Legion’s convention at the Bellevue-Stratford hotel, victims began coming down with a mysterious illness. The symptoms included fevers as high as 107 degrees, muscle aches, headaches, severe coughs, and diarrhea. Muscle pains and chest pains were also common. Most of the people infected had spent time inside the hotel, besides a bus driver who transported cadets who marched in the convention’s parade, and one bank teller who worked nearby.

Within a few short weeks, three dozen Legion members were hospitalized, and 12 had died. The news spread, and fears of a flu pandemic quickly took over Pennsylvania. The media coverage was intense, with Newsweek referring to the illness as the “Killer Fever,” while Time called it the “Philly Killer.”

The Science Behind Legionnaires Disease

In response, a team of 20 CDC epidemiologists along with state health workers, launched an investigation to examine every aspect of the outbreak. After months of failed tests and public scrutiny, a CDC microbiologist Joseph McCade discovered a previously unknown bacterium in a tissue sample taken from the lung of one of the victims. The CDC dubbed the new germ, “Legionella.”

Legionella bacteria thrive in water, especially in hot weather, and the summer of 1976 in Philadelphia was scorching. The CDC concluded that Legionella must have been in the hotel’s air-conditioning system on the roof of the 19th story. The cooling system’s powerful fans emitted a mist of the contaminated water, causing it to fall onto the sidewalk below and also travel into the hotel lobby through a vent. The people who came into contact with the mist breathed in the infected water droplets.

The discovery led scientists to re-examine previous outbreaks and document earlier cases of Legionnaires disease. Including one that occurred in the same hotel in 1974, killing three members at a convention for the Independent Order of Odd Fellows.

Major Outbreaks around the World

Since 1976, occurrences of Legionnaires disease have steadily become more frequent, especially in the last 20 years.

January 2020 (Florida) – At least 23 inmates in a Sumterville, Florida prison were diagnosed with Legionnaires’ disease. The correctional facility installed point-of-use filters on showers and faucets, as well as two new recirculating pumps.

July 2015 (New York City) – 127 people became sick, and 12 died in the South Bronx. City health officials stated that one or more of five cooling towers which tested positive for Legionella was the source of the outbreak.

November 2014 (Portugal) – 377 people infected with Legionnaires disease, and 14 died nearby Lisbon. A factory’s wet cooling systems were the source of the outbreak.

2005 (Norway and Canada) – 56 cases of illness and 10 fatalities in Norway caused by an industrial pollution-control device. In that same year in Toronto, Canada, 21 residents of a nursing home passed away from infection that originated in the facility’s air conditioning cooling tower.

2002 (United Kingdom) – A total of 180 people became infected from a poorly maintained air-conditioning unit at a leisure centre in the Cumbrian town of Barrow-in-Furness. Seven victims died. The development of a urine test, along with the rapid administering of the antibiotic erythromycin, was recognized as the difference in those who survived.

July 2001 (Spain) – To date, the world’s largest outbreak of Legionnaires disease, in which a staggering 800 cases were recorded in Murcia, caused by the cooling towers at a city hospital. Six people lost their lives.

April 2000 (Australia) – 125 cases of Legionnaires reportedly caused by a cooling tower, with four people succumbing to the disease.

1985 (United Kingdom) – 103 cases of Legionnaires confirmed at a Staffordshire hospital, and 28 people passed away. It was clinically observed that those who were smokers, heavy drinkers, or suffering from underlying conditions were considered more prone to the risk.

Legionnaires disease outbreaks remain a growing concern. According to the CDC, since 2000, the U.S. has seen an 800 percent spike in the disease.

If you or a loved one suffered from contracting legionella, consider speaking with a Legionnaires disease attorney. The food and water safety experts at The Lange Law Firm, PLLC have the experience you need to pursue a Legionnaires claim. Contact us online today to learn how we can help you explore your legal options.