How are Food Poisoning Outbreaks Investigated? 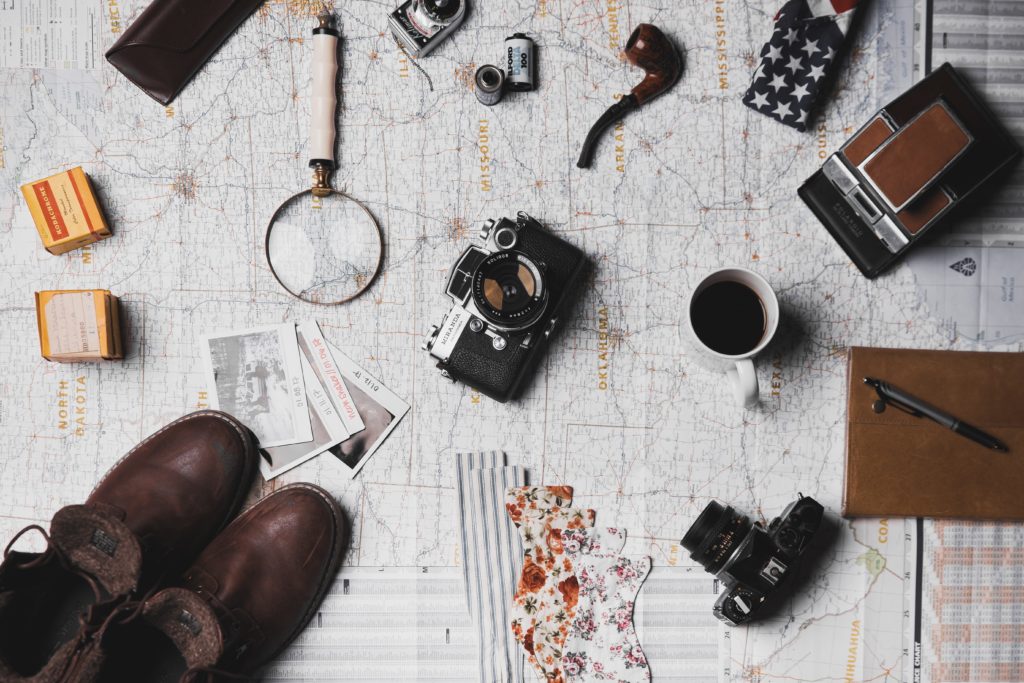 Public health and regulatory officials respond to foodborne disease outbreaks much the same way that police officers respond to crime. They must work swiftly, collecting as much helpful information in the smallest amount of time possible in order to take action that will prevent more people from getting affected. Their research must be quick and accurate, otherwise it ends up being entirely useless. While crime officials collect evidence such as DNA, timelines, and motives, health officials collect three things of data: epidemiologic, traceback, and food and environmental testing. The goal is to find the source of the outbreak and eliminate it.

Investigations into infections and illnesses are set-up to be prompt and swift. According to the handbook for investigations by the World Health Organization:

“Successful investigation and control of foodborne disease outbreaks depend on working fast and responsibly. When an outbreak occurs, all individuals involved in the investigation must clearly understand the course of action; time should not be lost in discussing policy matters that should have been resolved in advance.”

Reporting – The First (And Most Important) Step

Foodborne illnesses are severely underreported. Many people feel that their illness was just not severe enough to warrant going to the doctor or telling their local health department. This is concerning, as what may be a mild illness for one person, can be deadly for another. This is why reporting foodborne illnesses are so important.

Health agencies cannot determine if there is a foodborne illness outbreak until people report their illnesses. These reports are the “red flags” that prompt an investigation.

According to FoodSafety.gov, “When two or more people get the same illness from the same contaminated food or drink, the event is called a foodborne outbreak. Reporting illnesses to your local health department helps them identify potential outbreaks of foodborne disease. Public health officials investigate outbreaks to control them, so more people do not get sick in the outbreak, and to learn how to prevent similar outbreaks from happening in the future.”

When health officials assess the data, they are piecing together aspects of all parts in order to find the most likely source of the outbreak. They must take action as soon as possible, such as putting out a warning to the public when the information is clear about what foods have been contaminated and possible reasons for why. According to the Centers for Disease Control and Prevention (CDC), here is how each data category is segregated:

Obviously, health officials can’t solve every single outbreak that occurs, as sometimes an outbreak surfaces and then dies before a satisfactory about of information can be reliably gathered to identify the disease’s source. The more officials investigate, however, the better equipped they are to handle and solve future outbreaks more efficiently.

The process for investigating foodborne illnesses is rather uncomplicated. Begins by detecting if there is an outbreak whatsoever, which can be detected using public health surveillance methods–such as formal or informal reports of food poisoning. It can be difficult to determine an outbreak since cases can be spread out across a wide area, but it’s vital to determine an outbreak early on in order to eliminate the source.

After this step, the next thing to do is define the size, timing, and severity of the outbreak. A case definition is developed in order to understand possible sources, and investigators use the case definition to search for more illnesses that fit the description. Illness are then “plotted on an epidemic curve (epi curve) so that public health officials can track when illnesses occur over time,” according to the Center for Disease Control and Prevention.

The next step is to generate a hypothesis about the likely sources. Coming up with explanations for the outbreak is important, and these explanations are continually changed and edited, or entirely disapproved of, as more evidence about the outbreak is gathered. Interviews, surveys, questionnaires, and home visits are useful tools utilized to narrow down where, when, and how people got sick. Once the point of contamination is discovered, health officials can use their three types of data to solve the outbreak and help prevent it from occurring again.

According to the Food and Drug Administration, “[this] work may lead to new research on how contamination can occur, or it may lead to outreach to industry and other food safety agency partners on new ways to prevent future outbreaks.”

Food poisoning is a serious situation that health officials work tirelessly to understand and prevent. Every food poisoning outbreak is, while unfortunate and terrible, an opportunity for more research to be done in order to prevent future outbreaks. It’s important to report instances of food poisoning appropriately in order to help this process move along quickly, efficiently, and appropriately. While health officials are highly trained and capable of making a good deal of progress, your assistance in the process could very well be key in a current or soon-to-be investigation. Understanding the system and doing your best to help it will only help to prevent future cases of foodborne illnesses.