Hurricane Bacteria in Private Water Wells in the Southeast 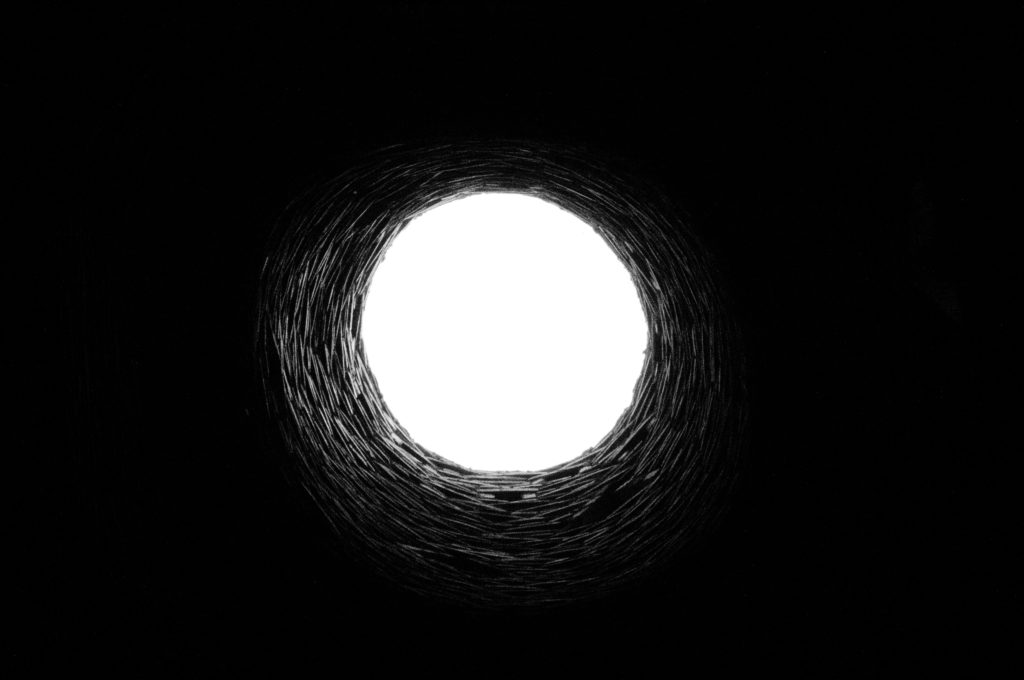 We’ve all heard of the hurricanes that have ravaged the Southeast this fall. There have been stories and pictures flooding news and social media accounts since the very beginning of hurricane season, some of which far overshadow hurricanes of past years. One thing that people haven’t been made aware of, however, is that the bacteria counts in private wells have risen due to the excess of flooding. According to state testing in Georgia, North Carolina, and other areas, a good deal of their well water has been contaminated due to hurricanes. Read on to learn about this hurricane bacteria.

Now, in order to better clarify the issue, North Carolina experts have revealed more precise percentages. Nearly fifty percent of the well-water samples that the North Carolina Department of Health and Human Services have received have tested positive for E. coli, total coliform, or both of these harmful bacteria. Each of these testings are indicators that the waters have been contaminated with fecal waste, of which can cause diarrhea and other illnesses and sickness symptoms upon consumption.

Back on September 14th, when Hurricane Florence made landfall upon the North Carolinian coast, nearly three feet of rain poured upon parts of the Cape Fear region, absolutely flooding the area and creating a home ripe for the spread of bacteria. A mere month later, Hurricane Michael grew to be the fourth-strongest storm in recorded history to strike the United States of America when it hit the Florida Panhandle on October 10th, swiftly moving inland, flooding communities between Florida and the southern portion of Virginia. While hurricanes are in no way abnormalities to the fall season, having both of these massive storms seemingly back to back in a single year was a recipe for water contamination.

Understandably, the powers of both of these storms swelled rivers, overflowed lakes, and flooded homes. According to Chuck Job, regulatory affairs manager for the National Ground Water Association, this kind of rising water level puts families, homes, businesses, and churches all at risk, specifically in terms of contaminated drinking water. While we’re used to trusting our filters and wells, when this much water floods an area, even some of the best water systems are overwhelmed. Additionally, water quality found within private wells is not regulated by federal or state governments, meaning that it is the owner’s responsibility to know what is in their water and to keep it safe from contamination. Since many private well owners are unaware of the possible damages flooding can have upon their water system, this opens the door to many dangerous scenarios.

The simple fact is that flood waters are capable of having negative effects on wells. William Rhoads, a microbiology specialist at Virginia Tech confirms this. As part of a National Science Foundation-funded research team, Rhoads has been studying water pollution, specifically in Texas wells after Hurricane Harvey. Rhoads, along with his research team, discovered high rates of E. coli and total coliform soon after the storm in Texas, as well, leading them to the idea that flood waters are likely to spread fecal-related bacteria.

According to estimates, there are over 731,000 homes with private wells across six states (Alabama, Florida, Georgia, North Carolina, South Carolina, and Virginia) that have received enough rain water from Hurricane Florence and Hurricane Michael to damage the quality of the water. Depending on local circumstances, such as geology and soil details, 731,000 private household wells could be compromises. While state health departments are aware of these conditions and are making an effort to encourage homeowners to test their wells, there is no regulation in place for these private wells to ensure proper testing. It is up to the homeowner to ensure that their water is safe.

According to the North Carolina Department of Health and Human Services, they sent sampling kits to 23 counties and is currently covering the cost of E. coli and total coliform testing. This is especially important since North Carolina is home to 9 million hogs and rainwater from Florence caused 33 waste lagoons to overflow, leading to the likely spread of fecal bacteria.

According to officials from southwest Georgia, the location that suffered the most from Michael, two dozen counties are collecting samples and running tests on water systems.

According to officials in Florida, Governor Rick Scott gave free private well testing to 35 counties back on October 7th and 8th. While the majority of the counties have returned to normal operations, as of the beginning of November, several counties were still offering free tests.

The way that flood waters contaminate wells is fairly well understood. Rainfall of an intense degree raises the water table high enough so that any nearby bacteria is able to infiltrate the well. This hazard tends to be from below ground. Above ground, there are additional threats. Flood waters are able to penetrate a well or even the casing around it, and since rushing flood water can carry branches or debris to crack through a well, any bacteria within the water can contaminate the water supply.

It is so important that private well owners test their water supply in order to ensure that it is safe for consumption. Researchers can learn and authorities can offer suggestions, but it is the responsibility of a well owner to ensure the safety of their own water. Keep your water safe!