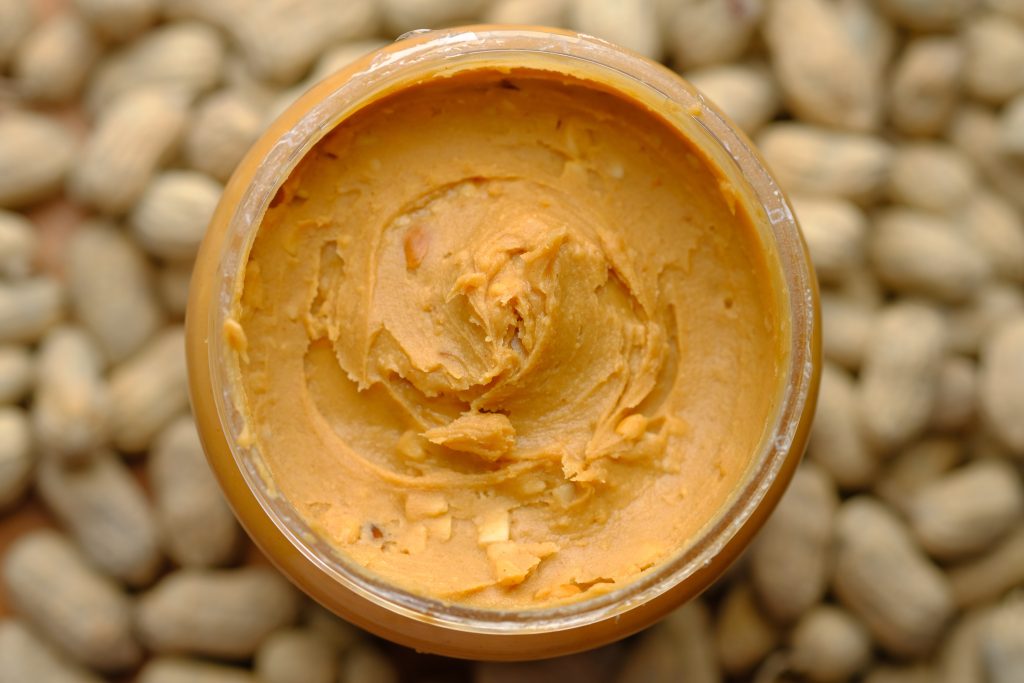 Put down that PBJ and run to your pantry. Peanut butter is back in the news with yet another Salmonella outbreak. Here is everything we know about the Jif Peanut Butter Salmonella Outbreak:

The FDA, along with CDC and state and local partners, are investigating a multistate outbreak of Salmonella Senftenberg infections linked to certain Jif peanut butter products produced at the J.M. Smucker Company facility in Lexington, Kentucky.

CDC’s review of epidemiological information indicates that five out of five people reported consuming peanut butter and four of the five people specifically reported consuming different varieties of Jif brand peanut butter prior to becoming ill. FDA conducted Whole Genome Sequencing (WGS) analysis on an environmental sample collected at the Lexington, KY, J.M. Smucker Company facility in 2010. The analysis shows that this 2010 environmental sample matches the strain causing illnesses in this current outbreak. Epidemiologic evidence indicates that Jif brand peanut butter produced in the J.M. Smucker Company facility located in Lexington, KY, is the likely cause of illnesses in this outbreak.

J.M. Smucker Company has voluntarily recalled certain Jif brand peanut butter products that have the lot code numbers between 1274425 – 2140425 manufactured in Lexington, KY. Photo examples and a list of UPC codes are included below.

FDA’s investigation is ongoing and more information will be provided as it becomes available.

The J. M. Smucker Co. is recalling select Jif® peanut butter products sold in the U.S. due to potential Salmonella contamination. Salmonella is an organism which can cause serious and sometimes fatal infections in young children, frail or elderly people, and others with weakened immune systems. Healthy persons infected with Salmonella often experience fever, diarrhea (which may be bloody), nausea, vomiting and abdominal pain. In rare circumstances, infection with Salmonella can result in the organism getting into the bloodstream and producing more severe illnesses such as arterial infections (i.e., infected aneurysms), endocarditis and arthritis.

The recalled peanut butter was distributed nationwide in retail stores and other outlets. Recalled products include the products below with lot codes 1274425 – 2140425. Lot codes are included alongside best-if-used-by date. 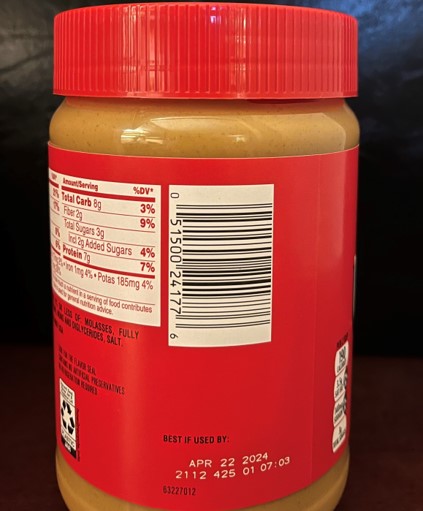 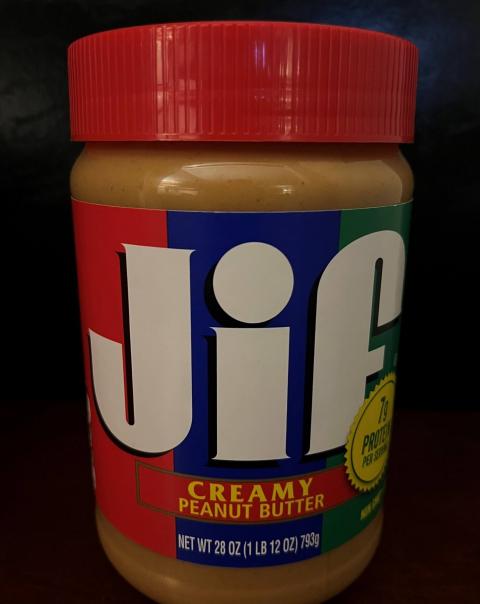 Most people develop diarrhea, fever and abdominal cramps within eight to 72 hours. Most healthy people recover within a few days without specific treatment, but as usual with diarrhea, it’s important to drink plenty of fluids to avoid dehydration. In some cases, the diarrhea associated with Salmonella infection can be so dehydrating as to require prompt medical attention and can disrupt bowel habits for several months. Life-threatening complications also may develop if the infection spreads beyond your intestines, causing infection in urine, blood, bones, joints, or the nervous system, and can cause severe disease.

This is not the first time Peanut Butter Has Had Salmonella

As of March 7th at 12 PM EST, 425 persons infected with the outbreak strain of Salmonella Tennessee were reported to CDC from 44 states. Among 351 patients for whom clinical information is available, 71 (20%) were hospitalized. No deaths have been attributed to this infection. Onset dates, which are known for 301 patients, ranged from August 1, 2006 to February 16, 2007, and 67% of these illnesses began after December 1, 2006.

Subsequent laboratory testing of leftover peanut butter from patients was performed at state public health laboratories and CDC. Salmonella Tennessee with a PFGE pattern matching one of the outbreak strains was isolated from 21 opened and unopened peanut butter jars with production dates ranging from July 2006 to December 2006. These jars were collected from patients in 13 states (Arkansas, Florida, Georgia, Illinois, Indiana, Iowa, Kansas, Minnesota, New York, Oklahoma, Pennsylvania, South Carolina, and Tennessee); two of the PFGE strains were isolated from these peanut butter samples. FDA isolated Salmonella Tennessee from 13 unopened jars of Peter Pan and Great Value peanut butter with production dates ranging from August 2006 to January 2007 and from two plant environmental samples. Peanut butter from the Georgia plant was exported to 70 countries. No confirmed cases linked to this outbreak have been reported from other countries, although several possibly related cases have been investigated.

“In late 2008 and early 2009, as a result of the Salmonella contamination event, 9 people died and at least 714 people fell ill, all from food poisoning after eating products containing contaminated peanuts. This contamination triggered the most extensive food recall in U.S. history up to that time, involving 46 states, more than 360 companies, and more than 3,900 different products manufactured using PCA ingredients. The contamination and recall had immediate major ramifications for the market of this set of farm products. On February 13, 2009, Peanut Corporation of America ceased all manufacturing and business operations, and filed for Chapter 7 bankruptcy liquidation. As of February 2009, a federal criminal investigation was continuing, and at least a dozen civil lawsuits had been filed. In September 2015, Stewart Parnell was sentenced, after earlier conviction on more than 70 criminal charges and 28 years in prison for his role in the nationwide outbreak.”