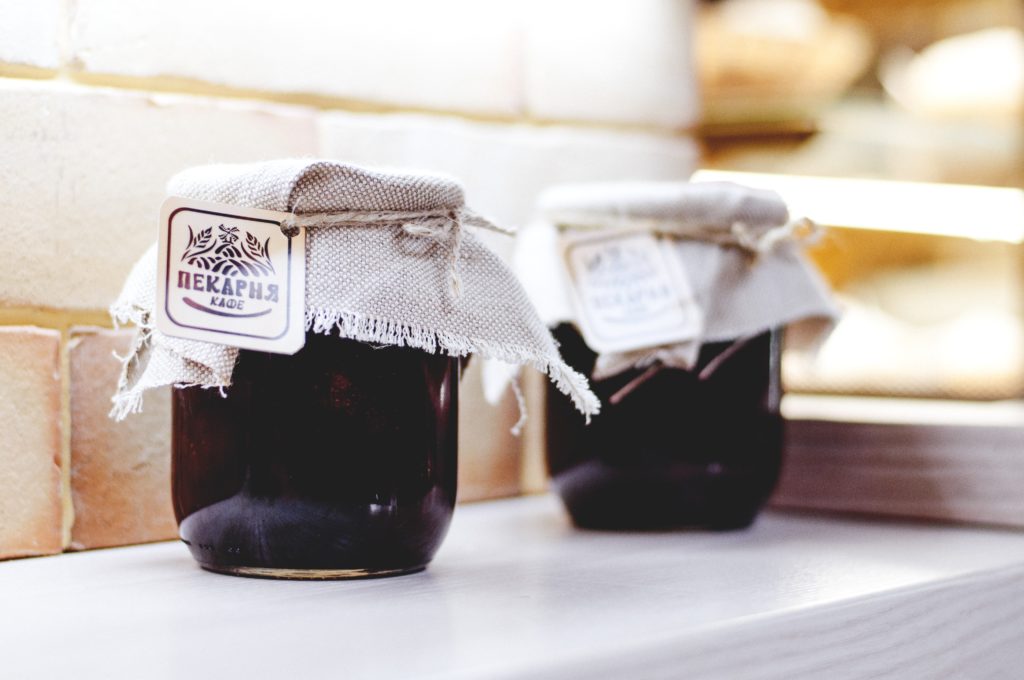 Growing up with a garden and being surrounded by tons of places where at the end of driveways there were signs that said “pick your own,” we always had massive amounts of fresh produce in the summer months. Obviously, you can eat only so much of it, and everyone canned the leftovers for winter storage. Some people even canned meats, but we stayed away from that simply because there was never really an over-abundance of meats that couldn’t be frozen and eaten in a timely manner.

Some of my best childhood memories involved picking strawberries with my parents; going down the rows wearing our “old shoes” and putting strawberries in cardboard flats and buckets. I will never confess to how many we ate along the way, but what I do remember is how fresh and sweet those berries were. I also remember my mom making a famous strawberry jelly that tasted like heaven on a biscuit or piece of toast in the winter months when everything seemed so dead and summer seemed a million years away.

Until I became older and started to can myself did I realize how careful you have to be when canning fresh fruits and vegetables to make sure you were being safe and to avoid botulism.

It is food poisoning caused by a bacterium (botulinum) growing on improperly sterilized canned meats and other preserved foods.

We do not hear of it often because botulism is considered rare, but it can be fatal. It is found in soil and can survive and even grow when it is stored in sealed jars. In fact, the majority of outbreaks associated with botulism are due to improper canning methods.

Botulism causes nerve issues, paralysis, and unfortunately, can even cause death. It appears that large quantities of canned foods contaminated with botulism do not have to be consumed to become infected and even a small taste can be deadly.

This realization causes concerns with many people who just want to preserve a little bit of the warm weather into the months that are not as prosperous when it comes to fresh produce and those of us who do not like buying much produce at the grocery store.

How to Safely Can

Methods have been passed down through generations from grandparents and even before that said a water bath (boiling water) is enough to can foods in jars. These methods have been proven deadly.

These days more and more people are using a pressure canner over the boiling water method when canning produce that contains a low acid level (corn and green beans) as well as meats, fish and poultry.

What is a Pressure Canner?

Pressure canning is the only canning method recommended safe by the U.S.D.A. for low-acid foods such as vegetables, meats, and fish.

PickYourOwn.org has a great page on pressure canning and the following information we found to be very useful:

Modern pressure canners are lightweight, thin-walled aluminum or stainless steel kettles. Most have twist-on lids fitted with gaskets. There are still one or two that have screw-down knobs around the lid on the canner.  They have removable racks, a weighted vent port (steam vent), and a safety vent. They also have either a dial gauge for indicating the pressure or a weighted gauge (which both regulates the pressure and indicates, by rattling). Pressure canners can usually handle either one layer of quart or smaller size jars, or deep enough for two layers of pint or smaller size jars.

Unlike a water bath canner, the jars do not need to be completely covered with water. The directions that came with the pressure canner tell you how many cups of water to add in order for it to generate the right amount of pressure. You vent the pressure canner a considerable length of time while the water boils (with the jars in and the lid on). This causes steam to push out all the air. So, the jars are in a space filled with only boiling water and steam. In theory, both will have the same temperature, which will be 240 degrees F, substantially high than 212 degrees F of an open water bath canner, due to the increased pressure. And since there is no air, just water vapor, the heat will be easily conducted to all sides of the jars.

Making sure you have the right canner for your altitude and adjusting temperatures is a must as well as maintaining the pressure canner that you already have. If your canner has a rubber gasket make sure that it is in place and that is has not sustained any damage.

Check all vents and openings for obstruction and make sure they are clean.

Pressure canners are recommended for canning all meats, poultry and fish.

There are canning methods, such as the water bath, for canning that you do not need a pressure canner including applesauce and jams as well as pickles (because you add vinegar) but to be safe we have been pressure canning everything. So many vegetables (not including tomatoes) are low in acid content

Since having kids, I have not been canning as much as I used to and stick with things that only need a water bath. The pressure canner method is something I like to keep a very close eye on and with little ones running around I do not have time for this method anymore. I also like being able to involve especially our oldest in the canning process.

We make applesauce, apple butter, and lots of pickles around here in the summer and early fall months. We love taking something that we have picked ourselves and turning it into our own creations.

Methods of using freezer canning have been used here in the past too and while those are great, they do take up a lot of space in our already full freezer, so I prefer a more shelf stable method.

Clean countertops, lots of space for jars and a huge water bath canner reside in our kitchen this time of year.

Our legs, eyes, and everything else will be tired after a long day of canning but the process is fun and we are making memories with our boys just like the ones I have from when I was a child.