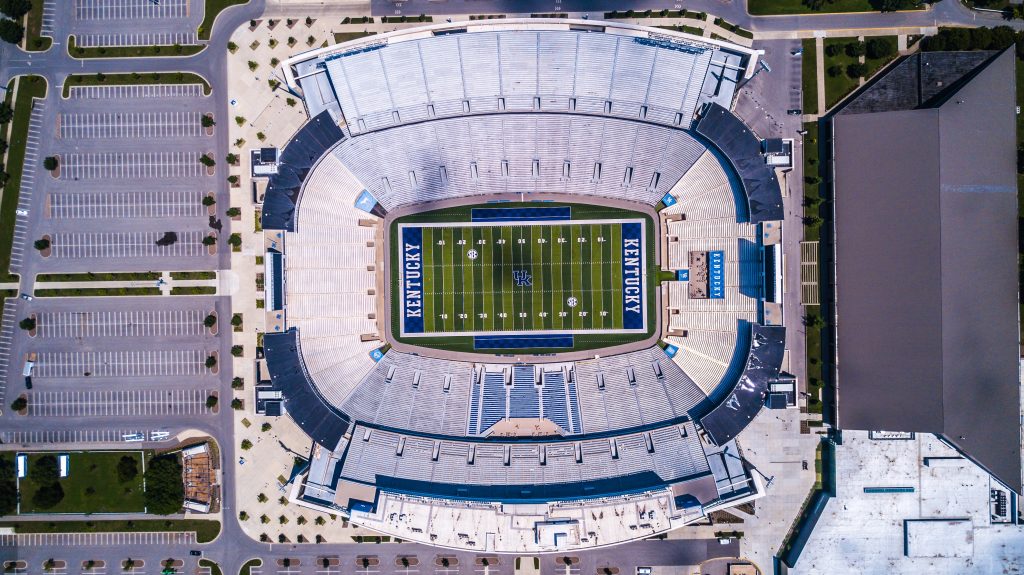 A small outbreak of a specific strain of E. coli has been reported, with many of the cases in adults residing in western Kentucky. No deaths linked to the outbreak have been reported but six people have been hospitalized. Public health investigators have not yet identified the source of the outbreak but have noted that some sort of food distribution is likely. Here is what we know about this Kentucky E. coli Outbreak:

Ten Kentuckians recently tested positive with a strain of E. coli O157:H7. Of the cases, two individuals developed a rare but serious condition called hemolytic uremic syndrome (HUS). Public health investigators have not yet identified the source of the outbreak but have noted that some sort of food distribution is likely.
The reported cases primarily include adults, many of whom reside in western Kentucky. No deaths linked to the outbreak have been reported but six people have been hospitalized. Health care providers have been notified of the outbreak and are advised to be alert for patients experiencing acute diarrheal illness, which could be associated with E. coli. This is a particular strain of E. coli that produces a type of toxin (Shiga toxin) that can be dangerous for those infected.
Symptoms of E. coli O157:H7 typically include stomach cramps and diarrhea, including bloody diarrhea, and people generally become ill two to five days after consuming contaminated food. E. coli O157:H7 sometimes leads to HUS, a serious complication that can cause kidney failure and can occur a week or more after the onset of diarrhea. Those most at risk of developing complications from E. coli infection include the very young, the elderly, and people with weakened immune systems. State health officials are working with staff at local health departments in the counties with suspected or confirmed cases to determine the source of the infections.
The public can help prevent E. coli infections by:
• Washing hands frequently for at least 20 seconds with soap and warm water, especially before eating, after going to the bathroom, handling raw meat and eggs, and after handling or petting animals;
• Thoroughly washing produce before eating;
• Thoroughly cooking meat;
• Cleaning and sanitizing food preparation areas;
• Avoiding swallowing lake or pool water;
• Drinking only pasteurized milk;
• Frequently cleaning and sanitizing restrooms, including door knobs and faucets; and
• Reporting diarrheal illnesses to your physician.
If you believe you have experienced symptoms of illness that could be associated with this E. coli outbreak or you test positive for E. coli, please consult your health care provider and your local health department.

E. coli consists of a diverse group of bacteria, most of which normally live in the intestines of people and animals and are not only harmless, but in fact an important part of a healthy human intestinal tract. Unfortunately, some of the bacteria are pathogenic and can cause diarrhea or illness outside of the intestinal tract. These types of E. coli are generally transmitted through contact with contaminated water, food, or via contact with infected animals or people.

The most common source of E. coli infection is eating contaminated food.

Most people who become infected with E. coli start to notice symptoms 3 to 4 days after eating or drinking something containing the bacteria. Although, there have been cases reported anywhere from 1 to 10 days after exposure. In general symptoms include severe stomach cramps, diarrhea, and vomiting. Some people may experience fever. Most infections are very mild and the infected person recovers within 5 to 7 days. However, some cases do become severe or even life-threatening.

About 5-10% of people develop a potentially life-threatening complication known as hemolytic uremic syndrome (HUS). HUS develops about 7 days after symptoms first appear, when diarrhea is improving. Clues that someone is developing HUS include decreased frequency of urination, feeling very tired, and losing pink color in cheeks and inside the lower eyelids. People with HUS should be hospitalized because their kidneys may stop working and they may develop other serious problems. Most people with HUS recover within a few weeks, but some suffer permanent damage or die. You should contact your healthcare provider if you have diarrhea that lasts for more than 3 days or diarrhea that is accompanied by a fever higher than 102˚F, blood in the stool, or so much vomiting that you cannot keep liquids down and you pass very little urine.

Ecoli infections can affect anyone, regardless of age, health status, or geographic location. Those who are high risk usually have more severe infections. Of those in the highest risk group, children are among those who are most at risk to develop Ecoli infections with severe symptoms and complications.

Call your healthcare provider right away if you have any of these severe E. coli symptoms:

If you got sick from with Ecoli and are interested in making a legal claim for compensation, we can help. We want you to know that an E coli Lawyer at the Lange Law Firm, PLLC is currently investigating this matter and offering free legal consultations.

Our lawyer, Jory Lange became a lawyer to help make our communities and families safer. Anyone who was infected with E coli may be entitled to compensation for their injuries.  To learn more about the Kentucky E. coli Outbreak or making an E coli food poisoning claim, please contact the Lange Law Firm, PLLC by phone or contact us online.