Posted in Our Blog,Salmonella on September 12, 2021 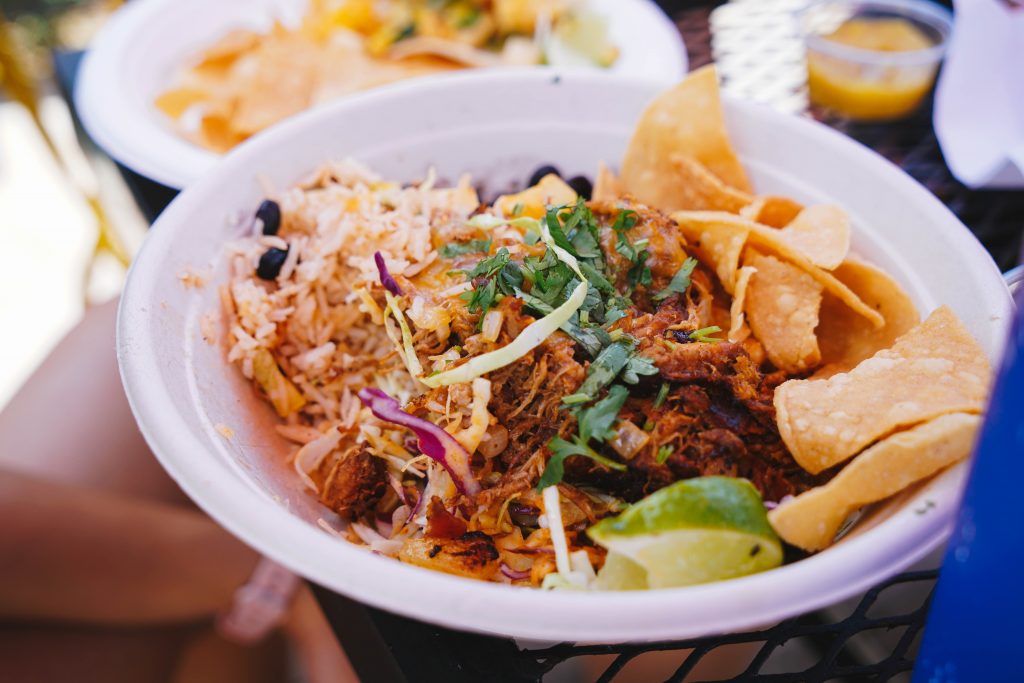 This week, the Grundy County Health Department issued a public notice that it is investigating a cluster of individuals with documented Salmonella potentially linked to a Morris, Illinois restaurant. The health agency identified at least eight Salmonella cases in Grundy County that appear to be linked to the same restaurant located La Mex 115 E. Jackson Street in Morris Illinois. The business has voluntarily closed and is cooperating with public health officials during the investigation. Here is what we know about this La Mex Salmonella Outbreak:

The health agency is telling the public to seek medical attention and testing if they ate at the La Mex restaurant in the 100 block of East Jackson Street of downtown Morris if they feel ill.

“Food consumed at La Mex restaurant between 8/31/2021 and 9/7/2021. If you ate there on the dates mentioned and have been ill, the county is asking that you see your doctor and get tested for the pathogen. Even if you recover completely after contracting this infection, there are long term health complications that could occur.”

WCSJ radio reported that the exposure timeframe is likely limited to Aug. 31 through Sept. 7, according to the Grundy County Health Department.

“At this point, the Grundy County Health Department, said that ‘this outbreak does not appear to be directly correlated to operating errors or issues in the establishment, but with the food sold by their suppliers.’” According to the radio station.

There is speculation that this outbreak may have a multi-state component or source, as officials from the FDA, CDC, and local health partners are investigating this outbreak.

According to the restaurant’s Facebook page, they are “waiting for all the employees to get tested. Deep cleaning and results on food samples to identify the contaminated food.”

Symptoms of a  Salmonella infection, called salmonellosis, typically start 6 to 72 hours after exposure to Salmonella bacteria from an infected animal, person or contaminated product.

What You Need To Know About Salmonella