Posted in Outbreaks & Recalls,Salmonella on September 12, 2018 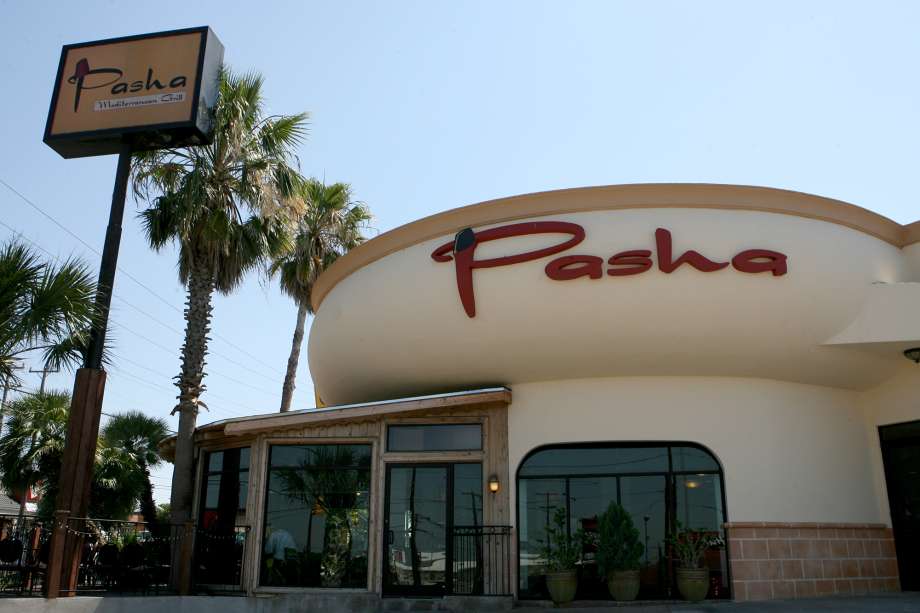 If you believe you have become sick from eating at Pasha Mediterranean Grill, you do not need to wait to contact an attorney to learn your rights and begin a claim.

As MakeFoodSafe continues coverage on this outbreak, here is what we know so far:

The Status of the Outbreak Investigation

Metro Health continues to investigate the outbreak and inspect the Wurzbach location of Pasha Mediterranean Grill. Metro Health has not said when its final report will be forthcoming, but that it has received over 300 calls from diners who ate at Pasha Mediterranean Grill and have become sick afterward. Thus far, the health agency has reported that 347 cases have been linked to the outbreak, with 18 confirmed diagnosis of Salmonella, and 12 hospitalizations. How many more cases may be linked to the outbreak remains to be reported.

Metro Health reported that everyone who has called in with sicknesses is called back and interviewed over the phone, but is not necessarily tested. The agency urges those who have become ill after eating at Pasha Mediterranean Grill to seek medical attention and stool testing from their medical provider.

Metro Health’s spokeswoman Carol Schliesinger told the media that we never know the cause of the outbreak – namely the food source may never be discovered. Pasha Mediterranean Grill’s owner, Kamran Hajivandi, told the media on Friday that “the health department told him it suspects that hummus might be the culprit.” He further stated that he did not know how chickpeas could have sickened so many. According to Metro Health Assistant Director of the Communicable Disease Division Anita Kurian, “We’re trying to see if it’s a contaminated food source…Was it a food handler that was sick and continued to work and then serve food while the person was sick?”

While the investigation unfolds, Kurin told the media that, “We start with, ‘What are your signs and symptoms? When did it begin? How did it begin? Where did you eat when you started experiencing this? An overwhelming (amount) of these folks that we called and interviewed have indicated that they ate at Pasha and then came down with illness within 12 to 72 hours.”

What We Do Know: What Has Been Found by Metro Health

There is also a potential for a link to a sick employee. The media has reported that two of the restaurant’s employees were sick. Whether their illnesses are linked to or the cause of the outbreak is still pending.

Metro Health urges those who have become sick after eating at Pasha Mediterranean Grill to continue to report their illnesses by contacting 311. Reporting foodborne illness is critical to helping health investigators narrow down potential food sources and timeframes for illness. Also, it is important to remember that what may be “mild” for you, could be severe and even deadly for someone else. But no matter what kind of bacteria it is that is sending you to the bathroom to vomit all night long (and maybe for a few days), the fact of the matter is that reporting food poisoning is extremely important.

Salmonella is a Nasty Bug

Salmonella-contaminated food makes over 1 million people in the United States sick every year. Those who are very young, elderly, or have compromised immune systems tend to have more severe illnesses than healthy adults. However, healthy adults can also sometimes have severe illnesses. This is why monitoring your symptoms and seeking medical attention at the first sign of a Salmonella infection is important.

Some symptoms of a Salmonella infection include:

Only a doctor can diagnose a Salmonella infection. If you ate at Pasha Mediterranean Grill between August 31, 2018 and September 2, 2018 and became sick, you should see your doctor.  Early medical treatment can greatly reduce the risk for long-term complications from Salmonella infections.

On the topic of doctors, it is important to note that, in some cases, the diarrhea symptoms may be so severe that a person infected with Salmonella may require hospitalization. Salmonella infections can have potential complications, including: severe dehydration, kidney issues, reactive arthritis, irritable bowel syndrome, blood infections, and others. If at any point diarrhea turns bloody, immediate medical attention is highly recommended.

As Always, Our Salmonella Lawyer is Here to Help You and your Family

If you believe you have developed Salmonella after eating at Pasha Mediterranean Grill in San Antonio, we want you to know that a Salmonella lawyer at the Lange Law Firm, PLLC is currently investigating this matter, helping several families already involved in the outbreak, and offering free legal consultations. Our lawyer, Jory Lange, grew up in San Antonio, Texas, and even attended Keystone High School before going on to earn his law degree from the University of Texas School of Law. Jory became a lawyer to help make our communities and families safer.