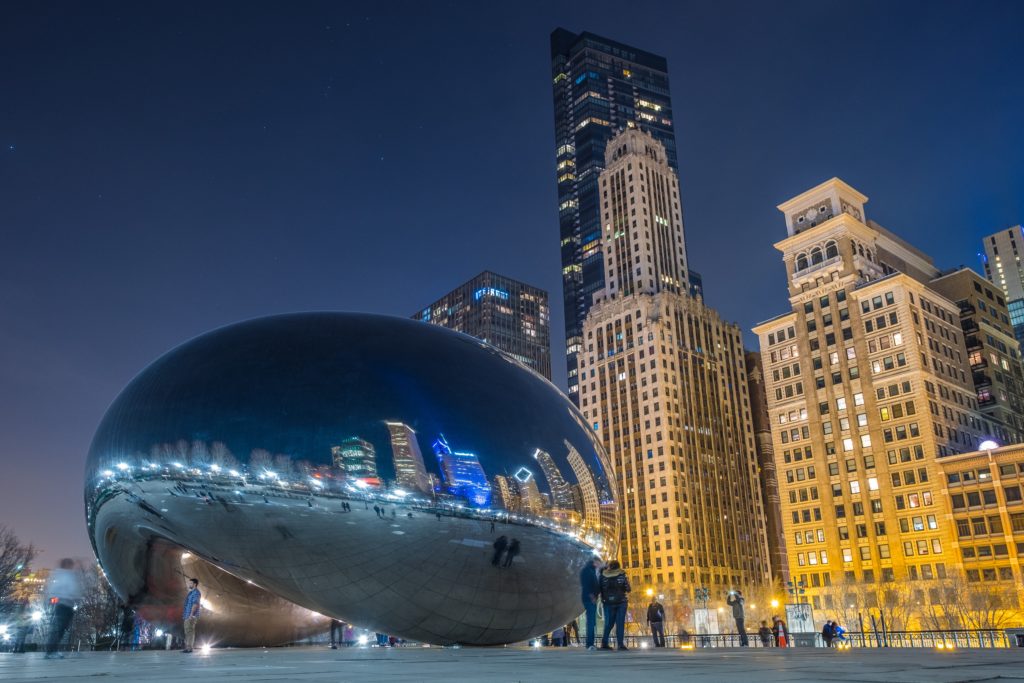 Between June 7th and July 1 of this year several cases of Legionnaires’ disease were discovered in Illinois. McHenry County was the center of the illness and 9 people became ill in various locations of the county. With previous outbreaks of the illness in Illinois none of the victims this time lived in public housing and they ranged in age from 46-82.

Local newspapers covered the disease to warn residents that the illness was being reported and that symptoms could take as long as 10 days after exposure to show their ugly heads.

A statement found in The Woodstock Independent stated the following:

Legionnaires’ disease occurs more frequently in hot humid weather. It is caused by a type of bacteria commonly found in the environment and is transmitted aerosolization – which means you can become ill by breathing in a mist or vapor contaminated with the bacteria.

Legionella bacteria is found naturally in freshwater environments such as lakes and streams, according to the release. It can become a health concern when it is found in building water systems such as shower heads, hot tubs, fountains, hot water tanks and large plumbing systems.

“Legionnaires’ disease is not known to spread person to person,” Dr. Jennifer Layden, chief medical officer for the Illinois Department of Public Health, said in the news release. “Most healthy people do not get Legionnaires’ disease after being exposed to Legionella bacteria. Individuals at increased risk of developing Legionnaire’s disease include those older than 50 years of age, or who have certain risk factors, such as being a current or former smoker, having a chronic disease, or having a weakened immune system.”

The county Health Department reported it was working closely with the Illinois Department of Public Health to investigate the occurrences. People were urged to see their healthcare providers if they develop symptoms and think they have been exposed to Legionella bacteria.

What Does the CDC Say?

Legionnaires’ (LEE-juh-nares) disease is a serious type of pneumonia (lung infection) caused by Legionella (LEE-juh-nell-a) bacteria. Legionella can also cause a milder illness called Pontiac fever. People can get sick when they breathe in mist or accidentally swallow water into the lungs containing Legionella. Most people exposed to Legionella do not get sick. However, people 50 years or older, current or former smokers, and people with a weakened immune system or chronic disease are at increased risk.

Causes and Common Sources of Infection

Legionella is a type of bacterium found naturally in freshwater environments, like lakes and streams. It can become a health concern when it grows and spreads in human-made building water systems like

Home and car air-conditioning units do not use water to cool the air, so they are not a risk for Legionella growth.

After Legionella grows and multiplies in a building water system, water containing Legionella then has to spread in droplets small enough for people to breathe in. People can get Legionnaires’ disease or Pontiac fever when they breathe in small droplets of water in the air that contain the bacteria.

Less commonly, people can get sick by aspiration of drinking water containing Legionella. This happens when water accidently goes into the lungs while drinking. People at increased risk of aspiration include those with swallowing difficulties.

In general, people do not spread Legionnaires’ disease and Pontiac fever to other people. However, this may be possible under rare circumstances.1

Talk to your doctor or local health department if

Your local health department can determine whether to investigate. Be sure to mention if you spent any nights away from home in the last 10 days.

Legionnaires’ disease requires treatment with antibiotics (medicines that kill bacteria in the body), and most cases of this illness can be treated successfully. Healthy people usually get better after being sick with Legionnaires’ disease, but they often need care in the hospital.

Possible complications of Legionnaires’ disease include

There are no vaccines that can prevent Legionnaires’ disease.

Legionella grows best in warm water, like the water temperatures used in hot tubs. However, warm temperatures also make it hard to keep disinfectants, such as chlorine, at the levels needed to kill germs like Legionella. Disinfectant and other chemical levels in hot tubs should be checked regularly and hot tubs should be cleaned as recommended by the manufacturer. Learn how you can test the water before you use a hot tub and questions you should ask your hot tub operator to determine whether or not a hot tub has been properly maintained.