Posted in Legionnaire's disease,Water on June 24, 2018 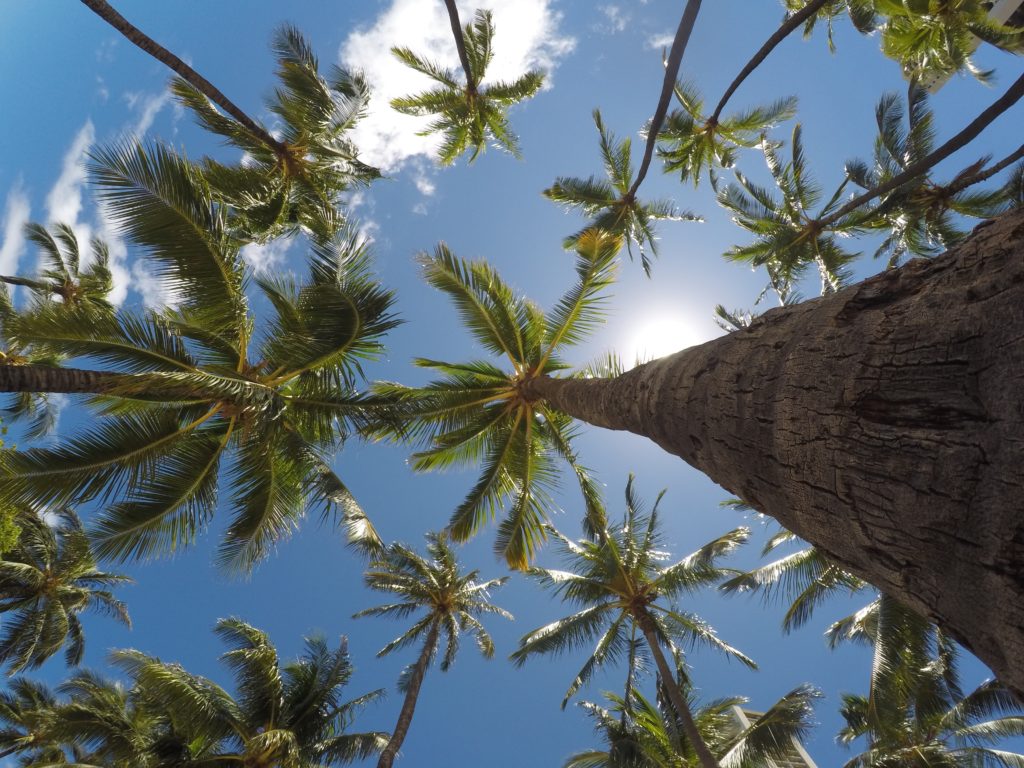 The island of Oahu has found itself in the midst of another outbreak recently – this time Legionnaires’ disease.

At this time, there have been four confirmed cases, but the source of exposure is still a mystery. Officials are looking into the potential source of the contamination:

“The patient who died was one of those community on set cases, in which the patient had symptoms of Pneumonia at the time of admission, so they presumably got the infection before they arrived in the hospital,” according to Dr. Erlaine Bello, Queen’s Medical Center said.

All of those who have become sick are over the age of 50 years, who have underlying medical conditions. One had died. One has recovered, and two remain hospitalized at the Queen’s Medical Center. It is not yet known if more cases are expected to be linked.

This outbreak is the 6th of its kind to hit Hawaii this year. Hawaii’s Department of Health is actively investigating this outbreak to determine a potential source. DOH’s deputy director of health resources administration Danette Wong Tomiyasu issued a statement on the state’s website:

“Our investigators are working diligently to determine how the individual got infected and what measures can be taken to prevent any future infections from occurring…As always, we appreciate our ongoing collaboration with healthcare providers to better understand and prevent infectious diseases in Hawai‘i.”

According to DOH Epidemiologist Dr. Sarah Park: “The focus right now is very much on the hospital and its especially because of the high risk patients that they have here. We want to make sure everyone is protected.”

The DOH investigators are collecting and testing water samples from the hospital.  “We definitely sampled water on the units were the patients who have Legionella were housed. We’re also doing random samples throughout the hospital where we think other high risk patients might be,” Bello said.

Testing and confirmation takes time, so we are in a waiting game.

What is Legionnaires’ disease?

Legionnaires’ disease is a severe type of pneumonia that develops in the lung when a person inhales the Legionella bacteria.

Legionnaires’ disease affects approximately 5,000 people every year in the United States, and occurs all over the world.  It comes from a strain of L. pneumophila (Legionella pneumophila), and thus is a pneumonia-like illness that affects the lungs. It is frequently contracted by breathing in air droplets or mist that contains the Legionella bacteria.

Legionnaires’ disease symptoms in affected individuals begin to show within two to ten days after exposure to the bacteria, and initially the symptoms are as follows:

After two or three days, other symptoms may include:

Who is at the highest risk?

Many people are exposed to the Legionella bacteria and don’t get sick. However, those who are most at risk of contracting the disease or experiencing severe symptoms are:

How does someone become infected?

The most common mode of disease transmission is via inhaling contaminated water droplets.

Legionella bacteria can be present in up to 60 to 80% of cooling towers, and in fact, a recent outbreak of Legionnaires’ disease was attributed to cooling towers in the Disneyland theme park in Anaheim, California in November of 2017.

How is Legionnaire’s disease diagnosed?

There are various methods to test for the presence of Legionnaires’ disease. Primarily, chest x rays are used, and cultures of a person’s mucus can also be tested. The Center for Disease Control (CDC) recommends culture and antigen testing to diagnose Legionnaires’ disease because of their specificity. With antigen testing, the tiny microorganisms, such as bacteria, viruses, and parasites carry proteins called antigens on the cell surface. The immune system recognizes these “invaders” and forms proteins known as antibodies to destroy them. In this way, antigen tests rely on the fact that there is a specific antibody for each antigen and each one can be used to detect the presence of the other.

When an individual has contracted Legionnaires’ disease, they are treated with a strong protocol of antibiotics. These antibiotics must be administered by a physician as soon as possible to kill the bacteria and reduce the effects of the infection. Lots of fluids and rest are also recommended.

Proper maintenance of water features and distribution methods is key in reducing the numbers of Legionella bacteria. It is virtually impossible to completely eliminate all of the bacteria in large water systems, but proactive approaches can significantly reduce the risk of illness and spread.

In the case of water cooling towers, proper construction is key, as well as regular maintenance of the tower and proper, frequent sanitization of the water. The maintenance of proper and recommended chlorine levels is additionally essential when it comes to hot tubs and other heated water containers that will be used by people.

Are There Now More Cases of Legionnaires Than Before?

We are seeing cases on the rise. Legionnaires’ disease is under-diagnosed because it is often mistaken for pneumonia. However, as better and more frequent testing methods have increased the confirmed diagnosis, we are able to finally track proper statistics. For example, in 2015, there were 6,000 reported cases.

Legionnaires’ disease outbreaks can be difficult to identify, and investigative health agencies rely primarily on patient histories and interviews to determine a common source.