Leptospirosis – The Waterbourne Bacteria You Have Likely Never Heard Of 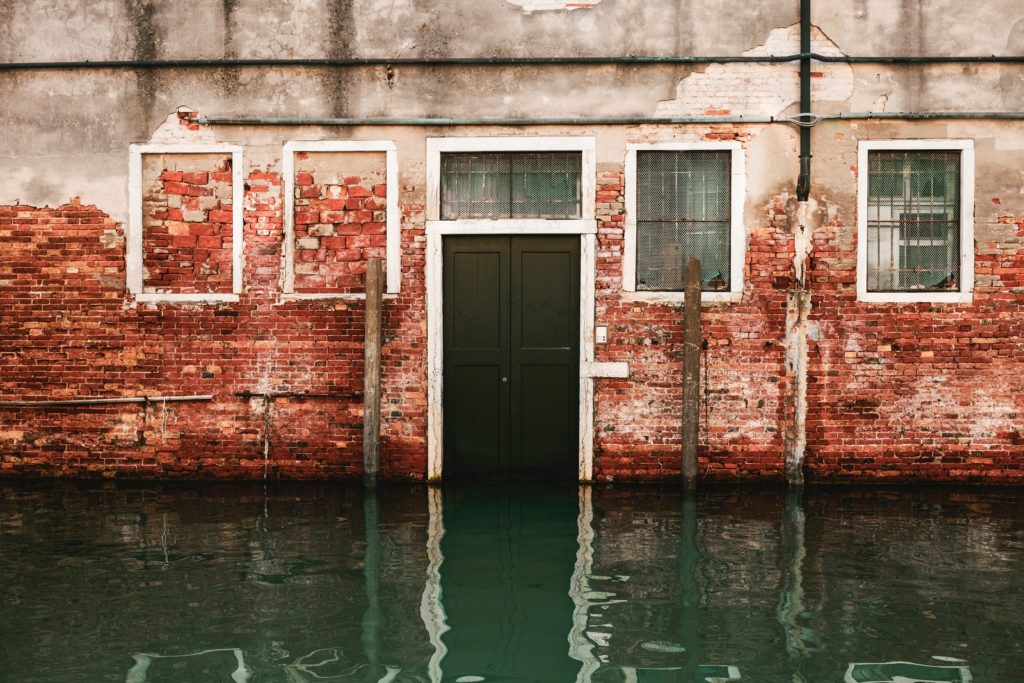 Some 26 people died from the bacterial disease leptospirosis in the United States territory of Puerto Rico during the sixth months that followed Hurricane Maria, according to records obtained by CNN and the Centro de Periodismo Investigativo. Health authorities in Puerto RIco, however, have not yet recognized the sharp increase in leptospirosis fatalities as an outbreak.

An Outbreak in the Wake of a Natural Disaster

The total number of leptospirosis cases spiked dramatically in the aftermath of Hurricane Maria compared to historical averages. Puerto Rico’s department of health told CNN that some 57 lab confirmed cases of leptospirosis were registered in 2017. All but three were detected in the wake of storm. But what does this actually mean?

Accurate statistics regarding illness and death in the wake of Hurricane Maria are hard to come by, and how to gauge the impact of the storm has been the subject of much debate. Officially, only 64 people died in the aftermath of Hurricane Maria. That figure is limited to the month after the storm made landfall on September 20th.

Journalists, academics, activists and other watchdogs think that 64 deaths is far too low. Puerto Rico was devastated by Maria; much of the island’s power grid was completely offline for months, and essential medical infrastructure like hospitals were badly compromised by the storm. Cell phone coverage was sparse, and the distribution of aid was subsequently hampered by difficulties with logistics and communication.

Because of this, many Puerto Ricans were without clean water, electricity, or basic medical services for weeks or months following the storm. Hundreds or thousands appear have to have died during this post-hurricane blackout. A May 2018 study from the New England Journal of Medicine estimated the number of dead from causes related to Hurricane Maria to be between 800 and 8,500.

Leptospirosis is an infection by corkscrew-shaped bacteria called leptospira. Leptospira are most common in tropical areas and is transmitted through the urine of infected mammals. Water, dirt, and food that’s come into contact with the urine of an infected animal are all potential vectors for leptospirosis.

Leptospira multiplies in wet environments. The more rainfall an area receives, the more leptospira can grow. They’re often found on riverbanks, in marshland, and in areas with standing water. Moving water in rivers or streams can transport leptospira from one place to another.

According to the CDC, people become exposed to this bacteria (typically):

“Leptospirosis occurs worldwide, but is most common in temperate or tropical climates. It is an occupational hazard for many people who work outdoors or with animals, such as:

The wet season in Puerto Rico, which runs from April to October, is traditionally the high season for leptospira. Hurricane Maria took Puerto Rico’s wet season and intensified it. The potential vectors for leptospira to breed and potentially come into contact with people were multipled in a country that was thoroughly soaked by the hurricane. Stormwater flows overwhelmed local watersheds and drainage systems, creating new streams and pools of standing water where none were before. Extensive flooding created breeding ground for leptospira where fields, roads, buildings, and other features once stood.

Extensive flooding created favorable conditions for leptospira to breed. Damage to the electric grid, roads, and hospitals effectively took Puerto Rico’s health infrastructure offline. The result was dozens of dead from a disease which is easily preventable and relatively simple to treat.

Leptospirosis can be avoided by wearing latex gloves to keep the bacteria away from the hands, and by protecting one’s feet from potential vectors with a pair of good boots. Do your best to avoid rivers, streams, puddles, and ponds where leptospira breeds. If you can’t avoid them, then be careful not to expose any sores, lesions, or open cuts to water that might be carrying leptospira. Try not to get any water in your mouth, either. After you’ve been exposed to a body of water that might have the bacteria, wash up as thoroughly as you can with hot water and plenty of soap.

Other prevention measures are available, too. Doxycycline has sometimes been given as a prophylactic to reduce the incidence of leptospirosis in regions where the disease is endemic. The effectiveness of this measure is subject to some debate, however – it’s not entirely clear how well it works, and there’s the additional concern that overuse of antibiotics increases antibiotic resistance. Human vaccines for leptospirosis have been developed, but their availability is limited to a few countries. Animal vaccines do exist, although many of the animals that transmit leptospirosis, like rats, are found in the wild and not easily vaccinated.

The most effective way of preventing leptospirosis is controlling populations of rats and limiting the wet, soggy environments in which the bacteria can spread. The problem with this, and with all the preventative measures listed above, is that they assume a certain baseline functionality that cannot be assured in the wake of a natural disaster like Hurricane Maria. Controlling rat populations, vaccinating pets, cleaning up standing water and marshland, administering preventative antibiotics, using protective clothing and post-exposure disinfection techniques, avoiding cuts and scrapes, getting access to antibiotics after someone has fallen ill; all of these steps are difficult or impossible if the electric grid is down, roads are washed out, phones don’t work, and hospitals are non-functioning.