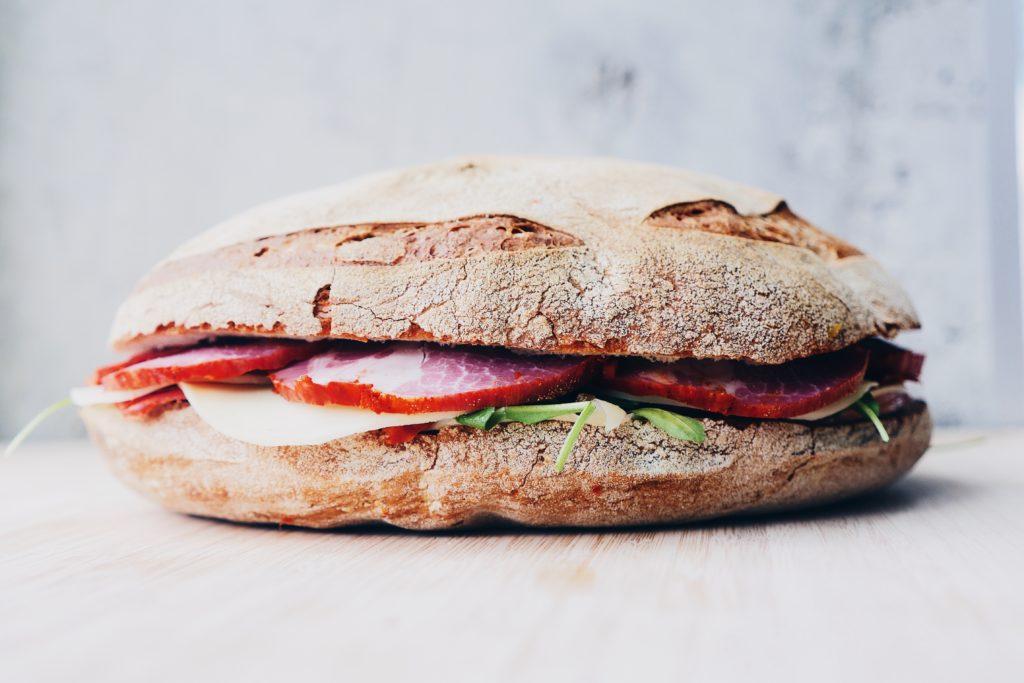 The CDC just announced yet another outbreak this month. This one involves something most of us eat everyday. The pathogen: Listeria. Here’s what you need to know about the Listeria deli meat cheese outbreak.

According to the early reports, 8 people have been hospitalized and 1 person has died in a Listeria outbreak linked to deli-sliced meats and cheeses.

The victims of this Listeria outbreak are from Michigan, New Jersey, New York, and Pennsylvania.  One person in Michigan died. 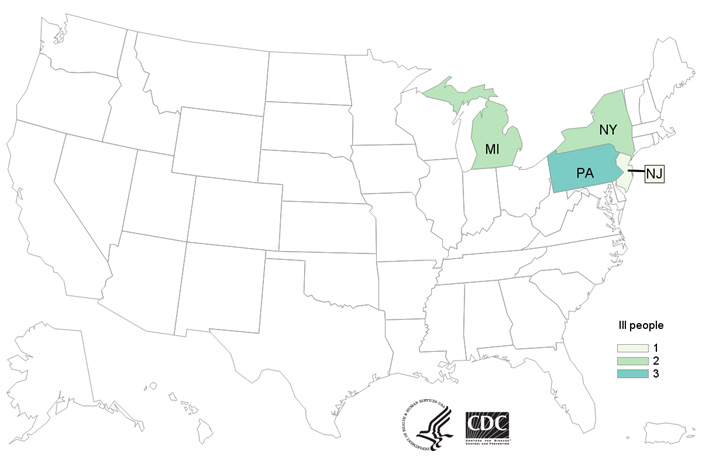 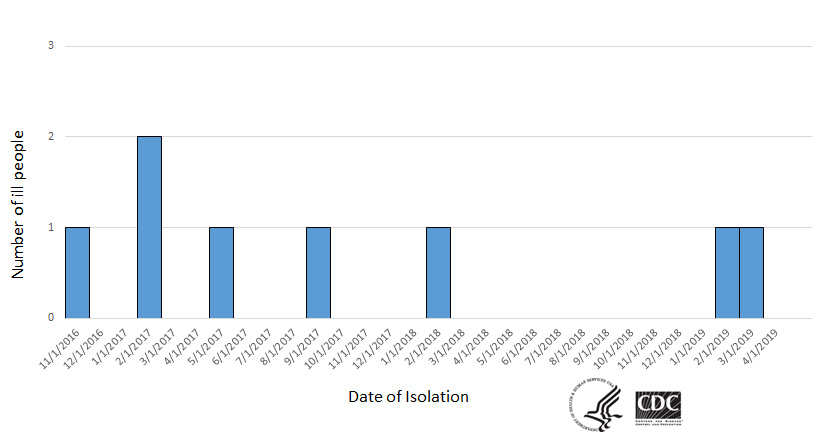 The CDC reports that the outbreak strain of Listeria has been found in meat sliced at a deli and from deli counters in multiple stores.  No single, common supplier of deli products has been identified in this outbreak.  “In interviews, ill people report eating different types and brands of products, including meats and cheeses, purchased from and sliced at deli counters in many different retail locations.”

Who is at the Highest Risk for Listeria?

Pregnant women and their newborns, the elderly, the very young, and people with weakened immune systems are more likely to get sick with listeriosis. They are also at the highest risk of severe illness and complications, including central nervous system issues.

This outbreak is a reminder that people at higher risk for severe Listeria infection should handle deli-sliced meats and cheeses carefully to prevent illness.

Advice to Consumers and Retailers

The CDC has some advice for all of us and those who make and sell our food, as follows:

“People who are at higher risk for Listeria infection should avoid eating lunch meats, cold cuts, or other deli meats, unless they are heated to an internal temperature of 165°F or until steaming hot just before serving.

CDC will update the advice to consumers and retailers if more information comes available, such as a supplier or type of deli product linked to illness.

Listeria is a hardy bacterium typically found in soils or the intestines of animals. Unlike Salmonella and Ecoli, Listeria grows and thrives in cold environments, like refrigerators, freezers, and food manufacturing facilities. The only way to kill Listeria in food products is by cooking and pasteurization. Past outbreaks of Listeria infections have been found in:

Our mission is to help families who have been harmed by contaminated food or water.  When corporations cause Listeria food poisoning outbreaks or Legionnaires’ disease outbreaks, we use the law to hold them accountable.  The Lange Law Firm, PLLC is the only law firm in the nation solely focused on representing families in food poisoning lawsuits and Legionnaires disease lawsuits.

If you were infected with Listeria after eating deli meat or cheeses and are interested in making a legal claim for compensation, we have a Listeria Lawyer ready to help you.  Call us for a free no obligation legal consultation at (833) 330-3663 or send us an e-mail here.