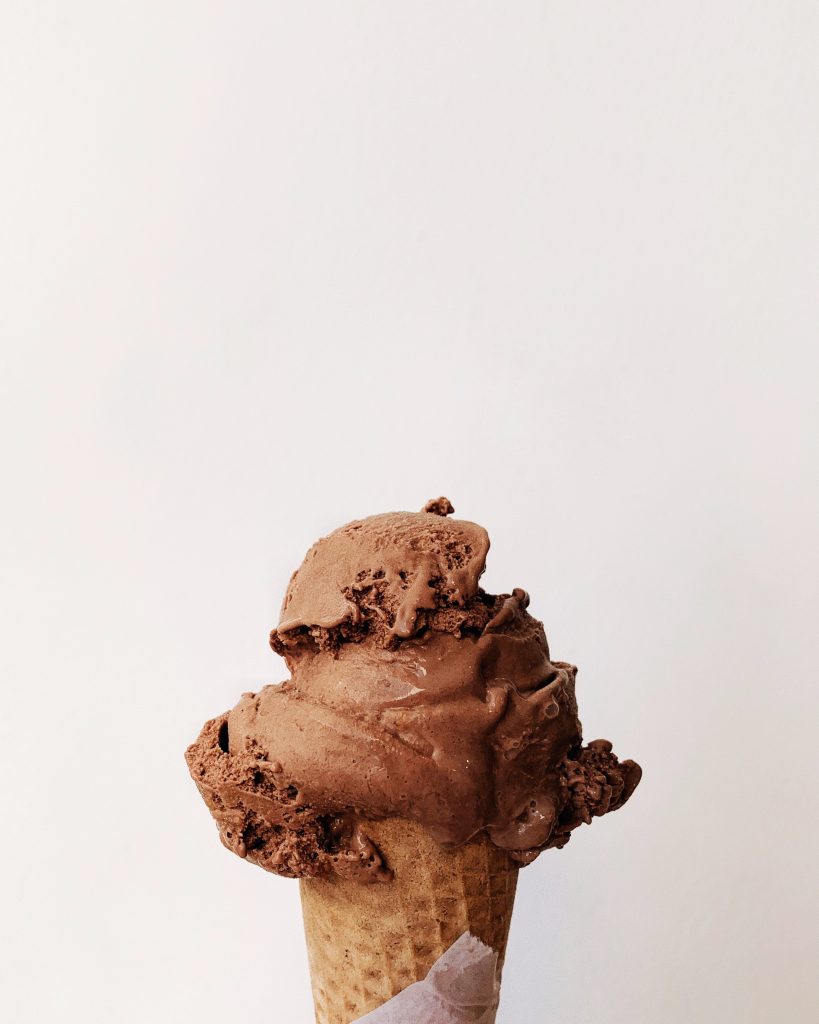 An outbreak investigation is underway with a voluntary notice from Florida-based ice creamery, Big Olaf Creamery after 23 illnesses resulting in 22 hospitalizations and 1 fetal death were linked to consuming their product.  This comes after a long investigation dating back to April 2022 on the incremental appearance of a strain of Listeria that no apparent link had been made.  Until now. Here’s everything we know about this Listeria ice cream outbreak:

The initial investigation began in early April as data over several months linked a strain of Listeria monocytogenes to several patient samples.  As more patient samples are added to the database, a bigger picture forms.  Initial patient samples as far back as January 2021 have been linked to this outbreak.

Initial significance was linked to Florida despite the outbreak strain being reported across 10 states, nearly all people involved in the outbreak either lived in or traveled to Florida about a month prior to falling ill.

The majority of illnesses were reported in the state of Florida who have 12 cases so far.  Though 1 patient was reported in Colorado.  Also 1 each in the states of Georgia, Illinois, Kansas, Minnesota, New Jersey, and Pennsylvania.  There were 2 cases reported in both Massachusetts and New York.

More Cases May be Linked

With Listeria symptoms onset having such a wide range of anywhere from a few days to up to 70 days.  Tacking on another 3 to 4 weeks to be linked to the outbreak strain in the database (which involves whole genome sequencing and uploading in the database), this number could continue to rise.  Though the true number of those involved in any outbreak are often under reported as many people can recover without medical attention and therefore are never tested for Listeria.

Of the 22 people linked so far, 5 patients got sick during their pregnancy.  While symptoms are often milder for pregnant patients, risk to fetus and newborns is extremely high with increased risk of miscarriage, premature labor, still birth, and severe or fatal illness in newborns.

The likely next step is testing leftover product, product samples from the creamery, and environmental sampling at the facility to identify if the outbreak strain is present.

Listeriosis, the infection caused by ingesting the foodborne bacteria Listeria monocytogenes, commonly referred to as Listeria.  This infection primarily affects higher risk populations such as pregnant women, newborns, older adults, and those with a weakened immune system.  While it is rare for those in other groups to become sick with Listeria infection, it does happen.  Though they typically recover without medical intervention.

Symptoms associated with Listeria infection vary depending on the person infected and the part of the body affected.  In general, symptoms involve typical fever and diarrheal symptoms similar to other foodborne germs, though this type of infection is rarely diagnosed.  For those with invasive listeriosis, where the bacteria spreads beyond the gut is more complicated.  For example, pregnant women, non-pregnant women, and those with a weakened immune system often have different sets of symptoms.

Listeria infection in women often includes little more than fever and other flu-like symptoms such as muscle aches and fatigue.  The larger danger is that Listeria can lead to miscarriage, still birth, premature delivery, or life-threatening infection of the newborn baby.

Adults Over 65 and/or Weakened Immune Systems

Adults over the age of 65 and those with weakened immune systems may develop severe infections where the Listeria monocytogenes bacteria moves outside of the gut and into other parts of the body.

When it reaches the blood stream it can cause sepsis.  In the brain it can cause meningitis or encephalitis.  Listeria infections can also spread to other parts of the body including bones, joints, and areas of the chest and abdomen.

Listeriosis is generally diagnosed from a bacterial culture.  The health care provider requests a bacterial culture panel based on symptoms the patient is presenting.  Samples such as body tissue or body fluid such as blood, spinal fluid, or placenta are grown.  If the bacterium Listeria monocytogenes grows on the culture plate, the sample is sent to the Center for Disease Control and Prevention to be sequenced and added to the foodborne infection database.

What to Do If You Are Affected

It can be a frustrating experience to be affected by food poisoning in a food product-based outbreak.  There are a few steps you can take to help navigate yourself through the process.

Seek medical attention and indicate that your illness may be associated with an ongoing outbreak investigation.  Your healthcare provider will likely order a test that will indicate if you are infected with the outbreak organism.  This sample will be forwarded to the Center for Disease Control and Prevention if it turns out to be the organism of interest.  Your healthcare provider will provide you with appropriate treatment options to get you the best options for getting better.

Make a list of the foods and places you have eaten over the past few weeks.  Try to be as specific as possible while the details are fresh in your mind.  If you have any leftover food items, save them if possible and/or the wrappers so that lot information can be recorded in the event you are interviewed by an investigator.  This will assist in traceback investigation efforts.  Your actions could mean faster identification of a source and fewer people falling ill from the same product.

If you were diagnosed with Listeria after eating ice cream in this Listeria Ice Cream Outbreak and want to make a legal claim for compensation, we can help. Our Listeria lawyer can help you pursue compensation for your Listeria food poisoning.  Call us for a free no obligation legal consultation at (833) 330-3663 or send us an e-mail here.