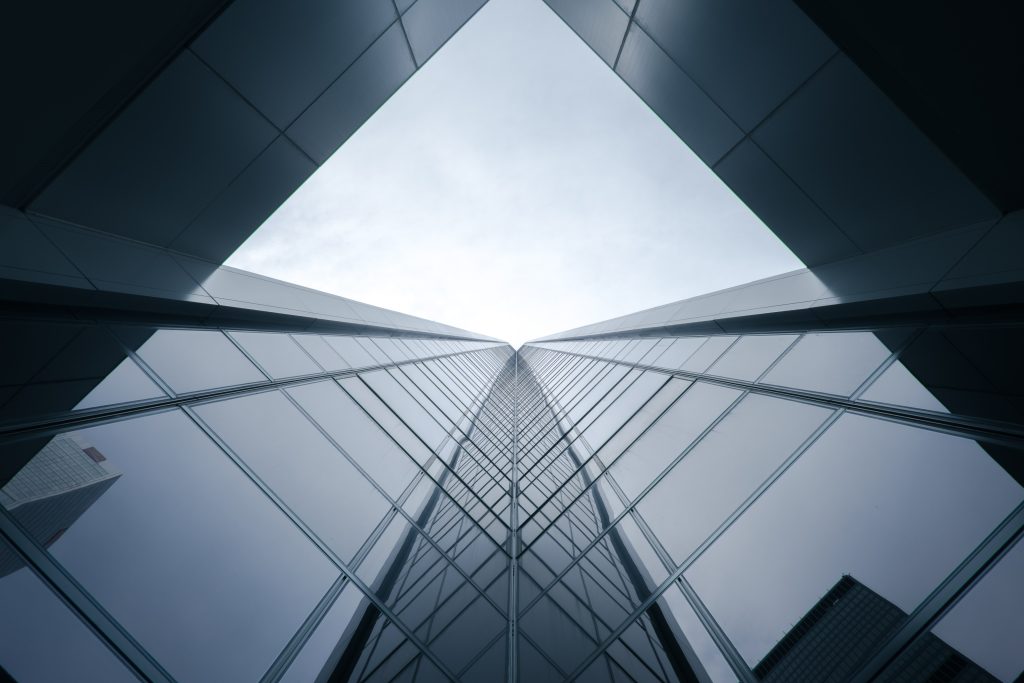 On October 15, 2021, the Nassau County Department of Health (NCDOH) announced it is currently investigating 10 cases of Legionellosis in a one-mile radius of Wantagh Avenue and Old Jerusalem Road on the Levittown-Wantagh border. The cluster was identified for the time period of October. Here is what we know about this Long Island Legionnaires’ Outbreak”

According to the DOH, all of the cases are contained within a one-mile radius of Wantagh Avenue and Old Jerusalem Road. News 12 reported that one person has died, and two others are still in the hospital. The other seven have been released.

“Plotted it on a map, and all 10 cases live very close together, geographically, within a few blocks of each other,” Nassau County Health Commissioner Dr. Larry Eisenstein said. “That is a cluster.”

There are few cooling towers in the area, leading authorities in different direction.

New York State is experiencing a state-wide increase in legionellosis cases.  NCDOH encourages residents who have symptoms consistent with Legionnaires’ disease to contact their health care provider.  Additional information regarding Legionnaires’ disease can be found on the New York State Department of Health website at https://www.health.ny.gov/diseases/communicable/legionellosis/

“Thanks to our healthcare partners at NYU Langone and St. Joseph’s hospitals we were able to quickly identify the outbreak and begin a thorough health investigation,” Nassau County Executive Laura Curran said. “Our Department of Health disease investigators are on the ground and working as quickly as possible to identify the source. My main priority is keeping our residents safe and we will make the community aware of the cause as soon as the investigation is complete.”

Where Is Legionnaires Disease Commonly Transmitted?

Outbreaks of Legionnaires disease are often associated with larger facilities that have complex water systems. Sources for contracting Legionnaires Disease include:

Over 20 percent of Legionnaires’ disease outbreaks may be associated with recent travel. Symptoms appear two to 14 days after exposure, and include coughing, fever, and shortness of breath.

If you or a loved one has contracted Legionnaires disease, reach out to The Lange Law Firm, PLLC to learn about your legal rights and options. We will help you secure the funds that you need to pay for your medical treatment and compensate you for other financial, physical and emotional harm you have suffered. Call (833) 330-3663 or use our contact form to schedule a free and confidential consultation today.