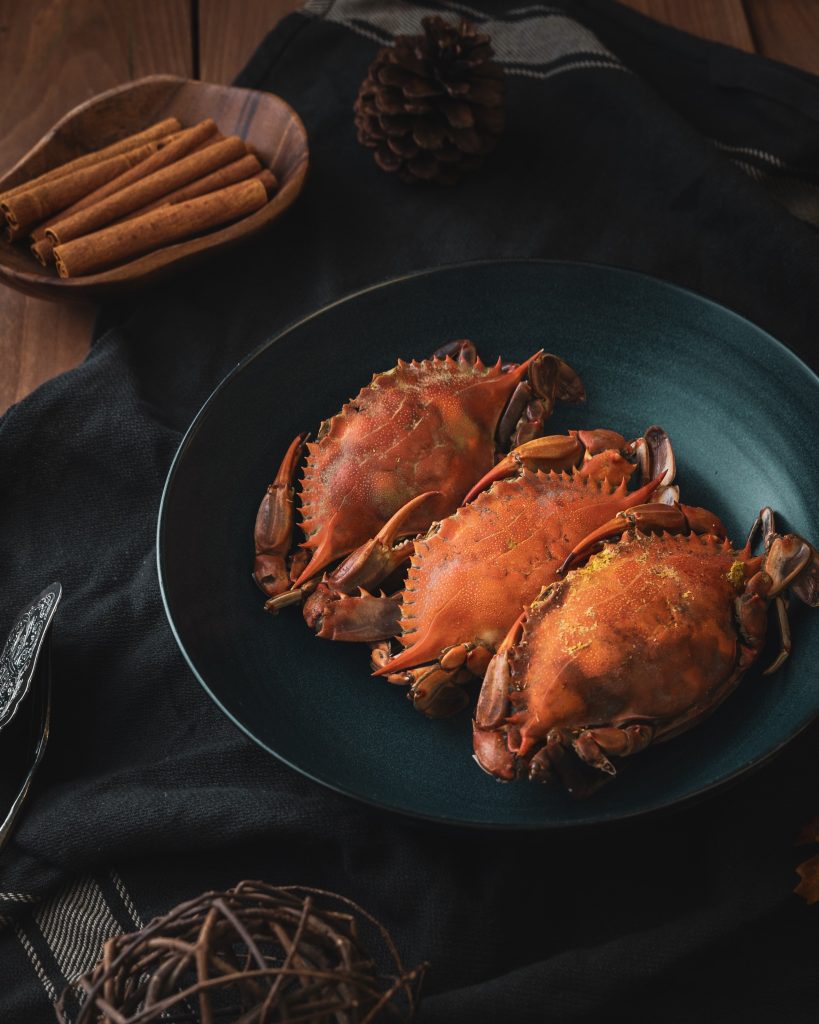 There is a new Maine Crabmeat Salmonella Outbreak. This is what we know:

Crabmeat from Hardie’s was sold at multiple places across Maine, but packages should be clearly labeled as from that company.

How to Stay Safe During this Maine Crabmeat Salmonella Outbreak

The Maine CDC has provided a handy PDF for its citizens to keep on hand during this time.