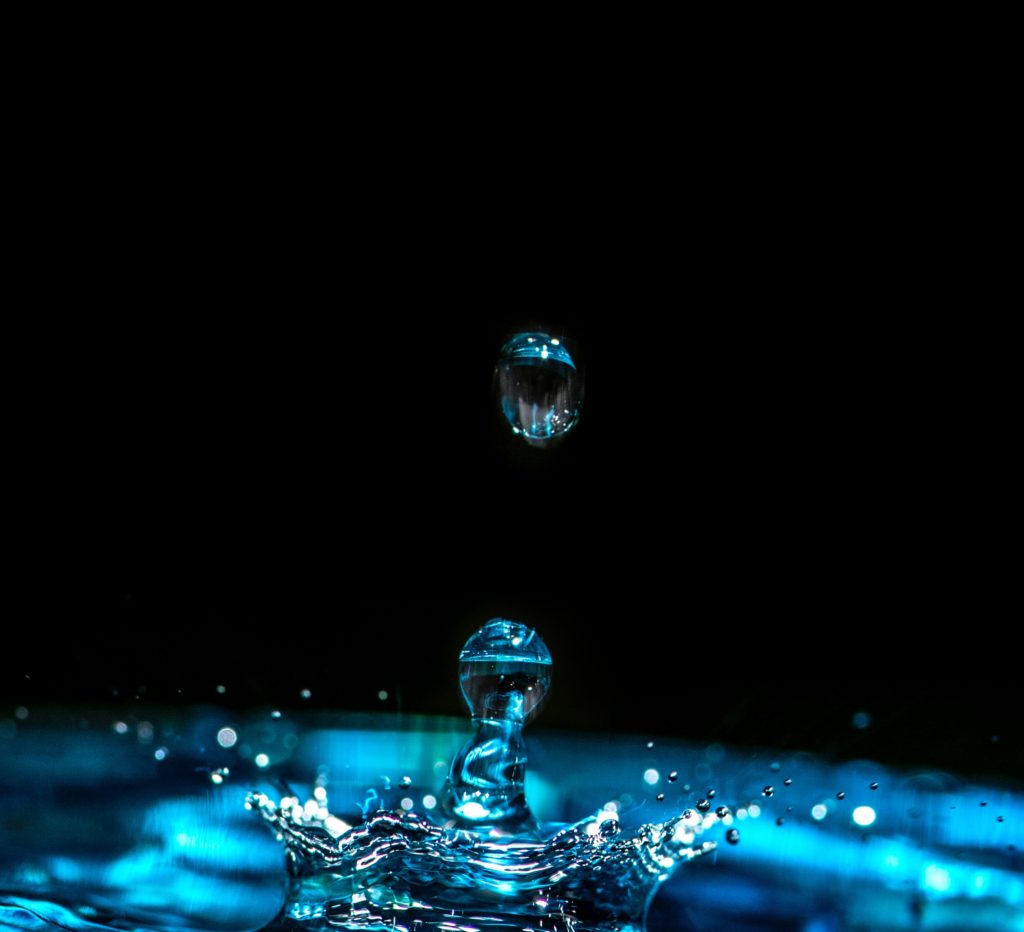 Let’s talk arsenic for a second. That may sound odd for a food safety blog; but, remember, we care deeply about water, too. No pun intended. There are some amazing things happening that could potentially lead to a healthier planet. I’m referring to a recent discovery in Sweden. Scientists from Stockholm University used water moss to remove 80% of arsenic from water. There is a way we could use moss to remove contamination from water! Think about the implications! Moss removing arsenic from water!

It is important to go back a little and understand why this research was done in the first place. We will look at what this moss is doing (don’t worry; I’m not a scientist either, so we will keep it in layman’s terms). It is important to touch on what arsenic really is and what it can do, as well. Then, we can venture into the unknown: thinking about applications for this in the future.

Who Knew Moss was So Awesome?

What would spurn a university to research ways to remove arsenic from water? This was the first question I had when I began reading about this new discovery. Further reading lead me to the fact that parts of Sweden are in serious trouble concerning their drinking water. Hmm, we are having the same concerns here in the United States, too!

For over a decade, mining has released more arsenic from areas where the only source of drinking water was wells. This will, obviously, cause a spike in sickness for the locals drinking this water. An article from Radio Sweden dated 2011 speaks to the dangers of high levels of arsenic found in drinking water. “In addition to water contaminated through damaged and leaky pipes, there is also a real problem with water from wells. Around 1.2 million Swedes get their daily water supply from wells. If those who use wells part time or summer and weekend houses are also taken into account, then that number doubles.” You can find the full article here. The concern was not only for those already sick but for the future. The water supply even back then was in trouble. Now, in 2018, that has all changed – for the betterment of all. Amazingly, all of this change is due to a moss growing in abundance in the country.

In line with food safety, it is important to mention not just drinking water is affected by releasing arsenic into the drinking supply, but water used for growing crops can be tainted. It’s no wonder the country has such an issue with arsenic poisoning.

And well, we need safe air to breath, food to eat, and water to drink…

What exactly is Arsenic?

For most of us, arsenic is not something we worry about from day to day. It is worth discussing what exactly arsenic is and how it affects us though. You never know when this kind of information could save your life.

Arsenic is a metalloid chemical (also called a heavy metal, no not like rock music) found everywhere in the earth. Don’t be alarmed, it is not dangerous in small amounts. It is when we disturb these metals it can become a problem. Hence, the mining issues in Sweden. An even smaller amount can be found in animals, plants, and seafood. These too are minute amounts and are not harmful to humans.

Exposure to arsenic would have to be in high doses and over a prolonged period for symptoms to show. Arsenic is a cancer causing poison affecting the: lungs, bladder, breasts, prostate, kidney, and liver.

According to Medical News Today, here are some signs and symptoms associated with more severe poisoning:

Again, be mindful if these conditions present themselves but always consult a doctor before panicking.

There are strict government policies concerning arsenic standards. Whether drinking water, air, or food; levels are watched and policed due to the dangerous side-effects in high doses.

What is this Moss Doing?

Here is a fun word to say: phytofiltration. Using plants to filtrate water is nothing new. But by using plant-life that grew around these high levels of arsenic to filter it out of the water is groundbreaking.

In a recent article, one of the researchers had this to say concerning moss:

“Our experiments show that the moss has a very high capacity to remove arsenic. It takes no more than an hour to remove 80 per cent of the arsenic from a container of water.”

That is fast! Consider the possibilities for a moment. In a place where arsenic contamination is a huge problem this could be the news Sweden has been waiting for. Of course more testing needs to be done but early results are showing promise.

Because research is so new, there is little information as to where this breakthrough will lead. It will take time for more findings in other areas but I believe this could be the beginning of another positive step in food safety. By controlling the amount of dangerous substances in water irrigation, the impurities in our food could be greatly reduced. A scientist I am not. I can only imagine a step toward trying this method with other types of dangerous byproducts of what we are doing to Earth. Let me know in the comments if you can think of a way this research could be implemented in other ways.

Maybe it’s the nerd in me? Maybe it’s my eyes opening about the state of our food safety system? Maybe I just like the taste (and after effects) of only drinking clean, purified water? Whatever it may be, I am excited for the possibilities this research brings. Even though more research is needed, the simple fact a country is on the brink of cleaner water should give us all a sense of positive progress. Stay tuned to makefoodsafe.com for any updates to this exciting find.