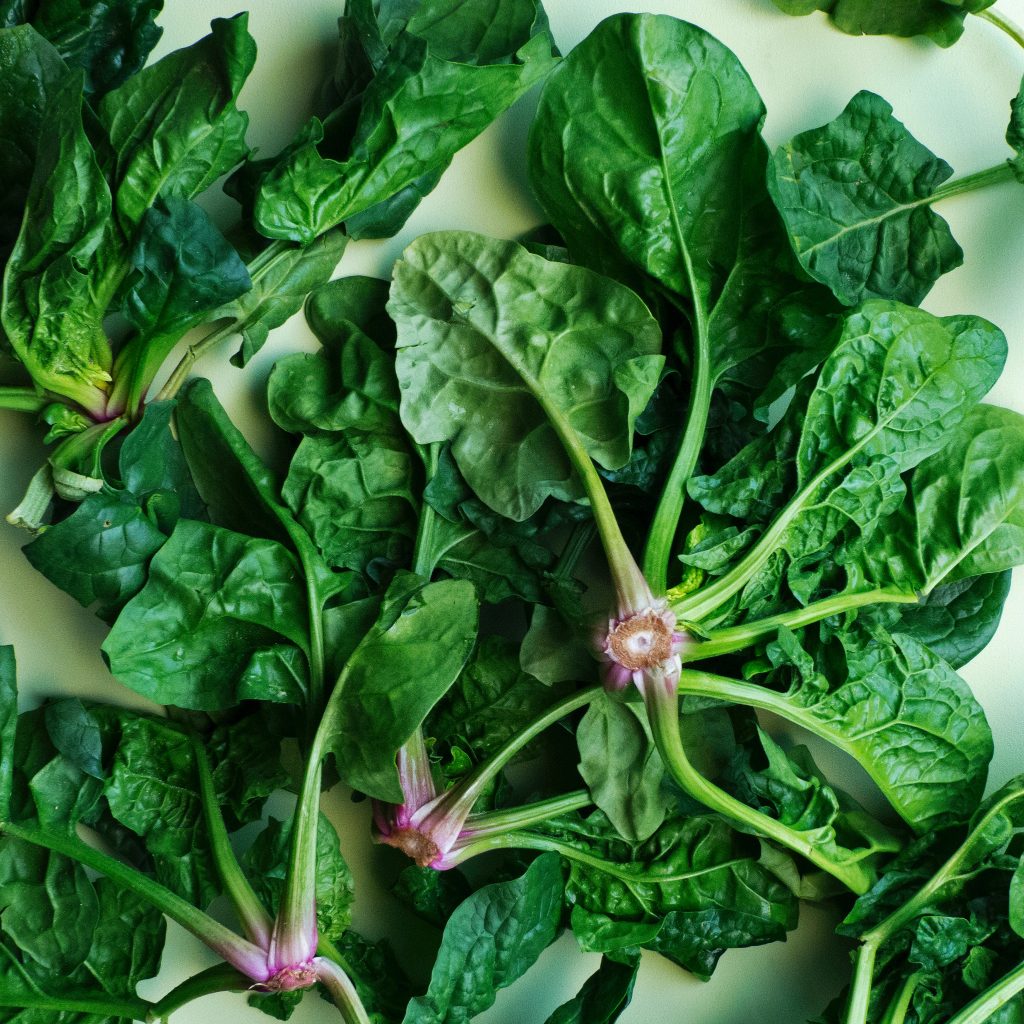 On February 2nd of this year, the CDC announced an ongoing investigation of a mystery outbreak of E. coli resulting in 16 illnesses, and 5 hospitalizations spread across 5 states. Approximately 265,000 people are infected with E. coli every year, resulting in nearly 100 deaths. Unfortunately, the current outbreak has resulted in the death of one Washington resident. The investigation into this outbreak is still ongoing, and the cause is not yet known.

E. coli bacteria are pretty common. In fact, most E. coli can be found living in the intestines of both people and animals, and contribute to overall gut health. Unfortunately, eating or drinking food contaminated with specific types of the bacteria can result in illness. Certain strains, such as the Shiga Toxin producing E. coli, can be life threatening. Most people infected with E. coli bacteria experience symptoms such as severe stomach cramps, diarrhea, and vomiting beginning anywhere from 3 to 4 days after ingestion. Generally, these symptoms will resolve on their own after a period of about 5 to 7 days. However, some people may develop a type of kidney failure known as hemolytic uremic syndrome (HUS) and would need to be hospitalized.

Since 2006 there have been a handful of E. coli outbreaks each year. The illness generally tends to peak during summer months. Some wildlife, livestock, and even humans are occasional carriers of the pathogenic bacteria and can contaminate meats and food crops. The bacteria typically spread when feces come into contact with food or water.  Human carriers can spread infections when food handlers do not use proper hand washing hygiene after using the restroom, or when proper food safety regulations are not followed when storing or preparing food. Visiting petting zoos and even our beloved family pets can also be a source of infection if the animals, or their food, are contaminated with pathogenic E. coli.

Public health organizations including the CDC, FDA, the US Department of Agriculture’s Food and Safety Inspection Service, along with regulatory officials across Arkansas, New York, Oklahoma, Virginia, and Washington are investigating this most recent outbreak in an attempt to determine the source. The outbreak began on dates ranging from December 23rd 2020 to January 7th 2021. However, it can take anywhere from 2 to 4 weeks to link an illness to an outbreak, so new cases may not yet have been identified. It is believed that all of the known cases are likely related to one food source.

To prevent getting sick at home, it’s important to follow these simple steps:

It’s important to know when to contact your doctor if you think you may have contracted E. coli. If you suspect you may be having a more serious reaction and you are experiencing symptoms such as bloody diarrhea, fever, seizures, symptoms of kidney failure, or confusion you should contact your doctor right away. Additionally, some people may be at higher risk of contracting a foodborne illness. Pregnant women, children and newborns, older adults, people with underlying digestive system issues, and those with weakened immune systems, such as people with cancer, diabetes, or HIV/AIDS should take extra precautions to avoid potential E. coli contamination. Don’t panic! These bacteria generally cause relatively mild illness in most healthy people. If you think you have E. coli, see your doctor and ask for a stool sample. That is the sure way to make sure that you get the treatment you need and reduce the risk of it becoming worse.