New Tech is Just What We Need for Food Safety 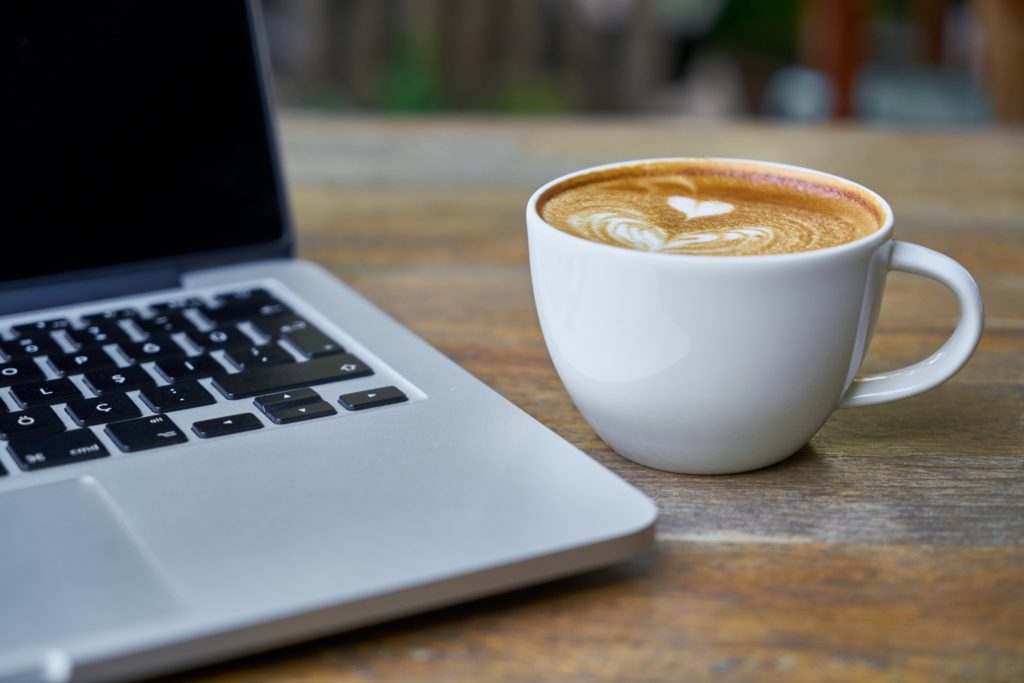 How far does your food travel to get to your plate?

It’s a question consumers might not be in the habit of asking themselves as they shop but in the interest of making optimal food choices, they should. The CUESA (Center for Urban Education about Sustainable Agriculture) estimates that the average American meal travels about 1,500 miles from producer to market. The fruits and veggies we are accustomed to thinking of as “fresh” may have been making a very long commute via air, truck or sea in order to reach our tables.

But Why Does This Matter?

This matters for a host of reasons. From an ecological perspective, it is cause for concern. “In the U.S., up to 20 percent of the country’s fossil fuel consumption goes into the food chain,” according to the UN’s Food and Agricultural Organization (FAO). Hefty food mileage fuels climate change, plain and simple. Air freight generates 50 times more carbon dioxide than sea shipping and is the more popular method of transport as it allows food to arrive more quickly. If curbing global warming is the goal then reducing food miles is imperative.

In addition to environmental concerns, food miles matter from the perspective of food sovereignty. The U.S. Food Sovereignty Alliance (USFSA) defines food sovereignty as “the right of peoples to healthy and culturally appropriate food produced through ecologically sound and sustainable methods, and their right to define their own food and agriculture systems”. Long distance food transportation can potentially undermine the food sovereignty goal of being fully informed about production method and choices. Food that travels great distance to get to consumers is more likely to be “highly processed in factories using preservatives, irradiation, and other means to keep it stable for transport and sale.” Additionally, genetic modification may be employed to make produce less perishable, a practice many food sovereignty adherents oppose.

The long distance transportation of food matters from the perspective of food safety too. The farther away food is produced, the more hands it comes in contact with, literally. On each stage of its trip to a grocery, a food item could encounter obstacles to arriving as a safe and edible product. As Forbes contributor, Phil Lempert notes: “Most of the lettuces sold in the U.S. are shipped from California. The bagged lettuce you buy in a bodega or supermarket in Manhattan had to travel 3,000 miles, hopefully in a truck that was immaculate and under the proper temperature.” Fluctuations in temperature, conditions or food handling practices could all adversely impact the final product a consumer buys.

Interesting Tech on the Horizon

However, some of these concerns can be mitigated by innovative technology. Vertical farming offers the possibility of bringing local food to urban areas. These high tech grow houses utilize climate control, artificial lighting and hydroponics to produce food for local consumption year round. While energy costs can be hefty, seasonality is not an issue and produce can be grown without pesticides and potentially a minimal amount of fertilizer. Vertical gardening offers a compelling and unique way to get fresh food to areas where those produce items wouldn’t normally be grown.

Could Blockchain be Our Answer?

For food that still needs to travel, blockchain technology offers a means to maintain greater food safety. Though blockchain technology is most often with the decentralized worldwide payment system Bitcoin, the same technology could help keep track of goods as they move between handlers and facilities. IBM is currently experimenting with an initiative that would use this technology to reduce foodborne pathogens. The so named IBM Food Trust aims to provide food traceability. Using a blockchain network, providers would be able to access a wealth of data about the food being transported. As noted in Forbes, “IBM Food Trust food safety solution…consists of digital information including farm details, batch numbers, factory and processing data, expiration dates, storage temperatures and shipping detail which are digitally connected to food items and the information is entered into the blockchain along every step of the process.”

What is Blockchain? How Does It Work?

Simply, a Blockchain is a digital ledger which is linked and secured by cryptography (the process of converting ordinary information into coded text). Each blockchain is distributed out into a matrix of sorts. This means it is run and maintained on many computers all around the world. Essentially, there is no central database that can be hacked. The chain cannot be amended or altered – especially not without being easily caught and traced. Most blockchains are public and can be accessed by anyone. Even private blockchain’s data can be viewed by anyone who resides on the particular network at any point of time. It is not within a single institution that is charged with keeping the records. And since the blockchain is encrypted, it maintains virtual security. Hence, the idea that it is a secure way of tracking information.

About every 10 minutes or so, the software verifies the chain of transactions. These are then cleared and stored in a block which is linked to the preceding block creating a chain. Each block should refer to the previous block to be granted as valid. In this way, there is a double structure of validation and verification of the chain. This structure stores the exchange of values and thus, prevents anyone from altering the ledger. So, the blockchain is basically a network consensus of every transaction.

With a never-ending chain that cannot be altered, each element is at the fingertips of anyone who is part of the network.

As USDA data notes, the demographics of those entering farming is changing. Younger and more educated individuals are now entering this field. As they do, they are bringing both their priorities and knowledge with them. As unlikely as it may seem on the surface, farming and technology are becoming intertwined and that may be to the greater good. The use of new technology in modern farming stands to potentially provide the public with safer and more ecologically responsible food moving forward.