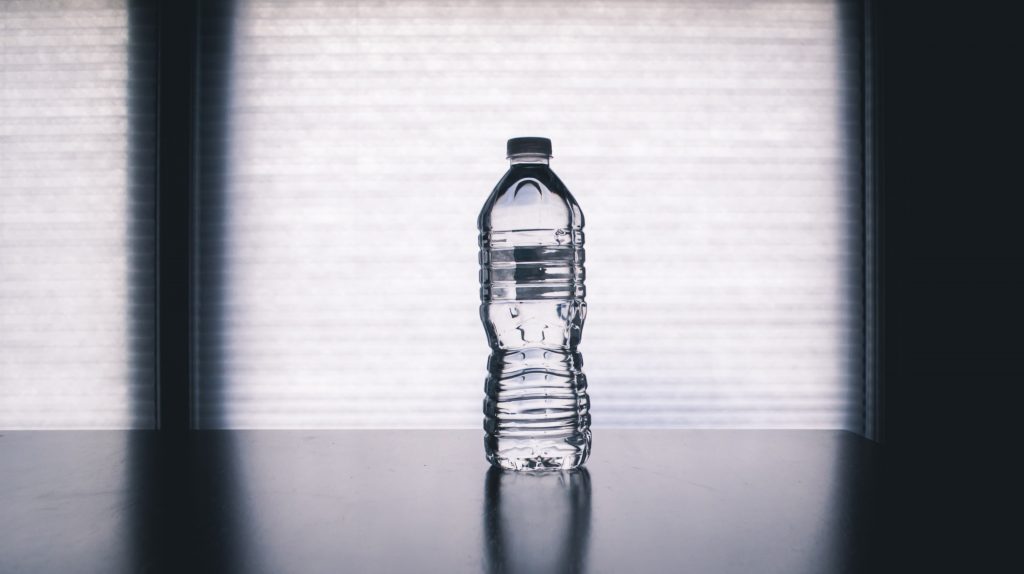 The Food and Drug Administration is investigating cases of non-viral hepatitis that may be linked to bottled alkaline water, according to a press release put out by that agency.

The FDA was first alerted to the problem on March 13th. Five young children and infants had been hospitalized in southern Nevada. The cause was acute non-viral hepatitis leading to liver failure.

Although the five patients have since been released from the hospital, federal regulators suspect a common cause linking their illnesses together. Although the patients came from four different households, the followup investigation revealed a common link: they’d all consumed “Real Water” brand alkaline water.

Others in the households who’d consumed Real Water complained of sickness as well, albeit with less severe symptoms.

No other common factors were apparent, so the FDA launched an investigation into Real Water, Inc. They requested that the company, which is headquartered in Mesa, Arizona, voluntarily hand over information pertinent to the investigation. Specifically, the FDA was looking for information about distribution of the alkaline water from Real Water production facilities in Mesa, Arizona and Henderson, Nevada.

Distribution information was concurrently removed from the Real Water website. The FDA was able to determine some local distributors of the water: Real Water Southern Utah in St. George, Aqua Pure in Tucson, and Real Water Gold Coast in Ventura and Santa Barbara.

According to the federal government, Real Water did not voluntarily offer up distribution information to the FDA when first asked. That prompted the federal agency to hit them with an official Demand for Records. Real Water countered by recalling all sizes of their drinking water and concentrate products.

The company itself put out a press release announcing their recall. Some information in the press release describes distribution, indicating that the product could be found not just in the southwest but across the country. Here’s what it says:

Recalled products include 1.5 liters, 1 liter, 500 ml and 1 gallon ready-to-drink bottles that were distributed throughout the United States by UNFI and KEHE to the natural channel of stores, as well as through direct distribution to various retail stores on a regional basis in the greater Las Vegas, NV area, Northern Arizona, Southern California, Tennessee, Georgia, Chicago, New York, Mississippi, and New Mexico.  Real Water is also sold on Amazon.com.  In addition, 5-gallon home and office delivery bottles were distributed through direct delivery to homes and offices in the greater Las Vegas, NV area, central California coastal region (North of Los Angeles, CA and South from Santa Barbara, CA), and Phoenix, AZ.  Also included in the recall are the 4 oz bottles of Real Water Concentrate, sold on the Firm’s website.”

Despite the recall issued, some online retailers continued to sell the water. Follow ups with distributors indicated that not all of them had been brought up to speed in regards to the recall. Furthermore, the company continued to advertise the recalled products on social media.

As of this writing, the FDA has finally gotten their hands on some of the documents requested of Real Water. They’ve also visited production facilities in Nevada and Arizona and acquired samples of the alkaline water itself in order to continue the investigation.

The documents are still under review. So is information collected by investigators during their visits to production facilities and whatever information was obtained from sampling of the water itself. The FDA hasn’t closed the investigation yet, but the most current information on their website indicates that they still suspect Real Water is the cause of the five cases of non-viral hepatitis that kicked everything off in March.

Frank Yiannis, Deputy Commissioner for Food Policy and Response at the FDA, issued remarks on the investigation that are available on the FDA’s website. “The FDA is committed to protecting the health of Americans and is especially concerned when there is a food safety issue impacting our youngest, and some of the most vulnerable in the population – infants and young children. Upon learning about reports of acute non-viral hepatitis in Nevada, impacting five young children, the FDA quickly activated a team to further investigate. We are working closely with the CDC, state and local partners to complete our investigation and monitor for any additional illnesses,” his statement reads.

As of this writing, some retailers are still offering Real Water online. Regulators are urging restaurants and end consumers both to avoid the product should they find somewhere that still has it for sale. Particular care should be be taken to make sure that children and pets aren’t given Real Water. If you have Real Water in your home that’s affected by the company’s recall, you should dispose of it

Here’s what the FDA has to say about the symptoms of hepatitis: “Symptoms of all types of hepatitis, including non-viral hepatitis, are similar and can include fever, fatigue, loss of appetite, nausea, vomiting, abdominal pain, dark urine, clay or gray-colored bowel movements, joint pain, yellow eyes and jaundice. Those experiencing these symptoms should contact their doctor.”