Posted in Norovirus,Our Blog on September 1, 2019 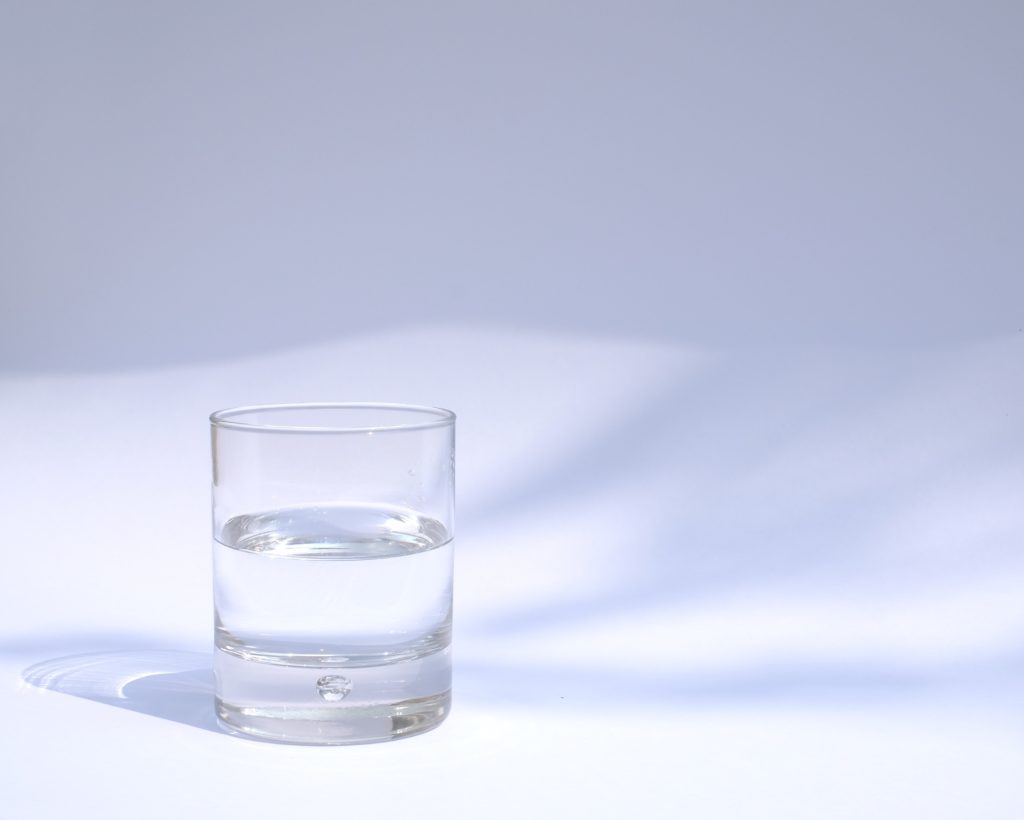 Norovirus is one of the leading causes of food poisoning in the United States. It affects some 20 million people each year. And now, thanks to researchers at the University of Arizona, it might be possible to test for it using a small handheld device that takes only a few minutes, as reported recently by NPR. Here’s the latest on this Norovirus Detector.

Initial results were described in a paper published in the journal ASC Omega. The article lays out why this is potentially a big deal: it might allow for an easier, quicker, and more portable way to do what previously took days or weeks in a lab.

Here’s the main problem: noroviruses are small. They’re much, much smaller than bacteria, which makes them difficult to detect. You can’t just take a sample, put it on a plate and slide it under a standard microscope: the particles that you’re looking more, which are little more than a packet of genetic information, aren’t so easily discovered.

In the past, you needed some serious heavy-duty lab equipment to get a bead on norovirus. And, once you’d found something that looked like norovirus, you generally needed to reproduce the genome until you had enough genetic material to verify that what you had found matched up genetically to what you were looking for.

Complicating the search is the fact that norovirus is usually mixed up with a lot of other stuff. Sometimes you’re looking for it in food, or in a stool: almost always it’s accompanied by other things in the sample, including microorganisms, other viruses, and loose plant or animal cells with their own genetic information. All of this produces noise that obscures the norovirus signal. Separating the signal from the noise takes time and energy.

To simply the complexity and cost of this process, an environmental biologist at the University of Arizona turned to a colleague of hers with experience in engineering. The biologist, Kelly Reynolds, had been approached by Tuscon’s water utility for help devising a better way to detect norovirus. The engineer, Jeong-Yeol Yoon, had experience building devices for water quality and safety that worked quickly and used simple designs.

Most of Yoon’s detectors worked around a disarmingly simple premise: a microscope attached to a cellphone camera. It’s not a portable lab, and it doesn’t do genetic analysis. The device uses something called a paper-based microfluidic chip to hold its samples. That’s essentially a wafer-thin plate that draws up water naturally without having to have it pumped.

You can achieve pretty high magnification with a device like that, but not high enough magnification that you could pick out and identify norovirus. That’s where the second big innovation of the device comes in: in order to make viruses legible to the sensors, it attaches glowing dots to their surfaces.

This is sort of like the biochemistry equivalent of glitter bombing someone. To make the norovirus visible without having to smash it apart and look at its DNA, the researchers employed tiny polystyrene beads that fluoresce. Look at them under the microscope and it’s a relatively easy matter to see what it has attached itself to.

Getting the beads to attach to norovirus, however, isn’t just a matter of dropping them into the solution where norovirus is. The researchers had a clever solution for this, as well: they covered the beads with norovirus antibodies. The antibodies are special proteins produced by the body specifically to target norovirus: they fit onto the surface of the virus like a lock fits into a key. If they bump into norovirus, they’ll stick to it. So, too, will the beads.

All you need to do, then, is put the water that you’re interested in sampling onto the tiny, specially designed wafer. The microscopic beads will float freely in the solution, but if they bump into norovirus they’ll stick to it. Several beads clumped together will fluoresce strongly enough that researchers can detect them with the cell phone microscope attachments.

There are limitations to the technology. Right now, it’s only really suited for detecting norovirus in water. You can’t put a bit of food in the sensor, for example, and have it successfully detect virus particles that might be present. The paper furthermore only describes a prototype: more testing, refinement, and investigation is needed before the sensor is ready for large-scale production.

That further refinement will be necessary because you want a sensor that works all of the time, not some of the time. If the beads clump up for some other reason besides the presence of norovirus, it could lead to false positives. If they don’t attach correctly to virus particles that are present, the person using the device might conclude that water is norovirus-free when the pathogen is in fact present.

The device will also need to be able to perform under a variety of conditions. The real utility of speedy and handheld devices, after all, is that they can easily be taken out into the field for testing on the go. One of the situations in which this might be useful would be an event where drinking water may have been compromised — the aftermath of a hurricane, for example, where large floods might be present. Whether the device can still do what it’s designed to do in a situation like that remains to be seen.

For now, however, there’s reason to be hopeful. If you’re interested in reading more about norovirus, emerging food safety technologies, or other related tech, remember to watch this space. And, in the meantime, stay safe out there!