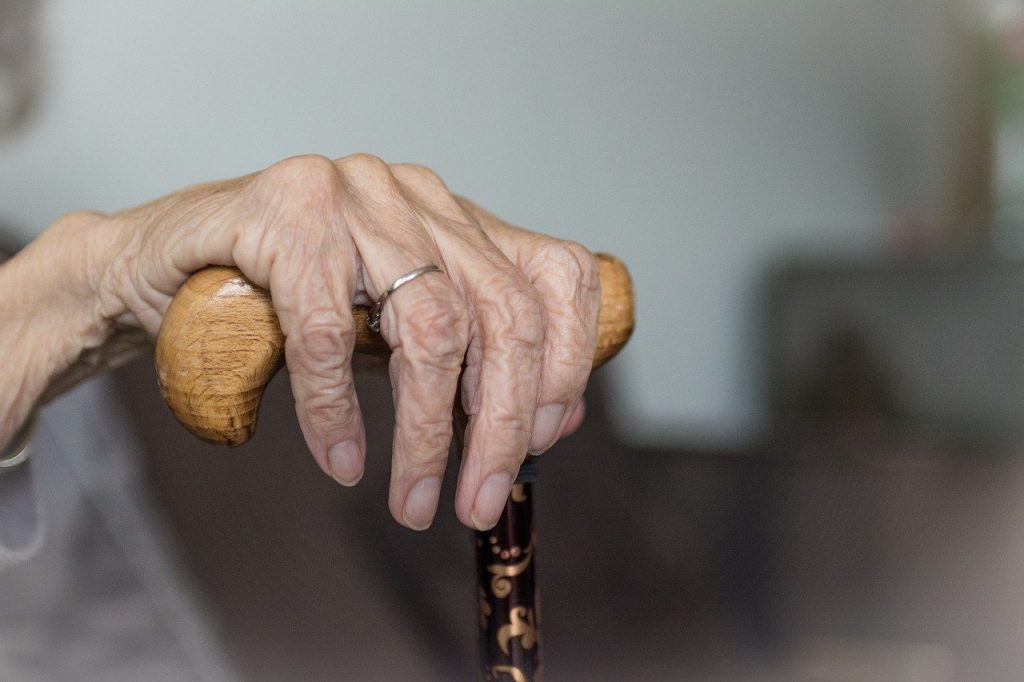 Residents at the historic Rosemont Court senior living community face permanent relocation after a string of Legionnaires’ cases. Ten residents became ill in January, resulting in 3 hospitalizations and 1 death. Recently, two more people have become ill. Despite their best efforts, building managers have been unable to determine the source of the bacteria in this North Portland Senior Living Community Legionnaires Outbreak.

Northwest Housing Alternatives (NHA), the non-profit organization that sponsors the affordable housing community, believes that the increase in cases may be cause for permanent relocation of the building’s 95 residents. NHA Executive Director Trell Anderson said in a statement:

“Rosemont Court is a vibrant community of seniors who count on affordable housing, and on each other. Since the initial outbreak we have been working closely with health officials to take swift action against the Legionella bacteria. Yet, residents are still falling ill and no specific source has been determined. At this time, we believe that providing relocation assistance to residents is the most prudent path forward.”

A rare type of Pneumonia named after an outbreak at an American Legion convention in Philadelphia in 1976, Legionnaires’ Disease is one of the most common waterborne diseases in the United States.

Found naturally in lakes, streams, and other freshwater environments, Legionella bacteria become a health concern when they begin to grow and spread in human-made water systems. The bacteria thrive in water, especially hot water, however, you cannot become ill by drinking water which contains the bacteria. People become ill when they breath in mist containing the bacteria. Water droplets containing Legionella bacteria are dispersed through cooling towers, hot tubs, cooling misters, decorative fountains, and plumbing systems. Less commonly, people can get sick by aspiration of water containing the bacteria. This happens when water accidentally goes into the lungs while drinking or swimming. People with swallowing difficulties are at a greater risk of aspiration.

Occurrences of Legionnaires Disease have become increasingly more frequent since the outbreak in 1976. According to the CDC, the U.S. has seen an 800 percent spike in the disease in the last 20 years alone. Exposure to Legionella bacteria can result in one of two illnesses, Pontiac Fever or Legionnaires’ Disease. Pontiac Fever is not Pneumonia and usually goes away on its own without specific treatment. A milder infection than Legionnaires’ Disease, symptoms are primarily fever and muscle aches, beginning anywhere from a few hours to 3 days after exposure, and usually lasting less than a week.

Legionnaires’ Disease on the other hand, is a rare type of Pneumonia that is very similar to other types of Pneumonia, with symptoms like cough, shortness of breath, chills headaches, and muscle aches. Occasionally, symptoms such as diarrhea, nausea, and confusion are experienced. Symptoms generally begin 2 to 10 days after exposure, but it can take up to 2 weeks.

How is it treated?

Doctors typically use a urine test, and/or a sample of phlegm, or washing from the lungs, to determine if a patient’s Pneumonia is caused by Legionella bacteria. The disease usually requires care in the hospital and treatment with antibiotics to get better. However, most healthy people usually make a full recovery. There are no vaccines to prevent Legionnaires’ Disease, and unfortunately, some people do experience complications including lung failure and death. About 1 out of every 10 people infected with the bacteria will die due to complications from the illness. That number jumps up to 1 in 4 for those who become ill while in a healthcare facility.

Most healthy people exposed to Legionella don’t get sick at all. However, if you or a loved one start to experience Pneumonia like symptoms and believe you may have been exposed to the bacteria, you should contact your doctor or local health department right away! Don’t wait and risk it becoming more serious. People at increased risk of becoming ill after exposure include:

Legionella bacteria thrive in warm water environments such as in hot tubs and heated pools. Unfortunately, these conditions also make it difficult to keep disinfectants at levels needed to kill the bacteria. Chlorine and other chemical levels in hot tubs and pools should be checked regularly and hot tubs should be cleaned regularly as recommended by the manufacturer as well. Proper maintenance of a building’s water systems is key in preventing the growth and spread of bacteria. The CDC has to developed a toolkit, which can be found on their website, to help property owners and building managers develop and implement a water management program, therefore reducing the risk for the growth and spread of bacteria like in the outbreak at the North Portland senior living community.