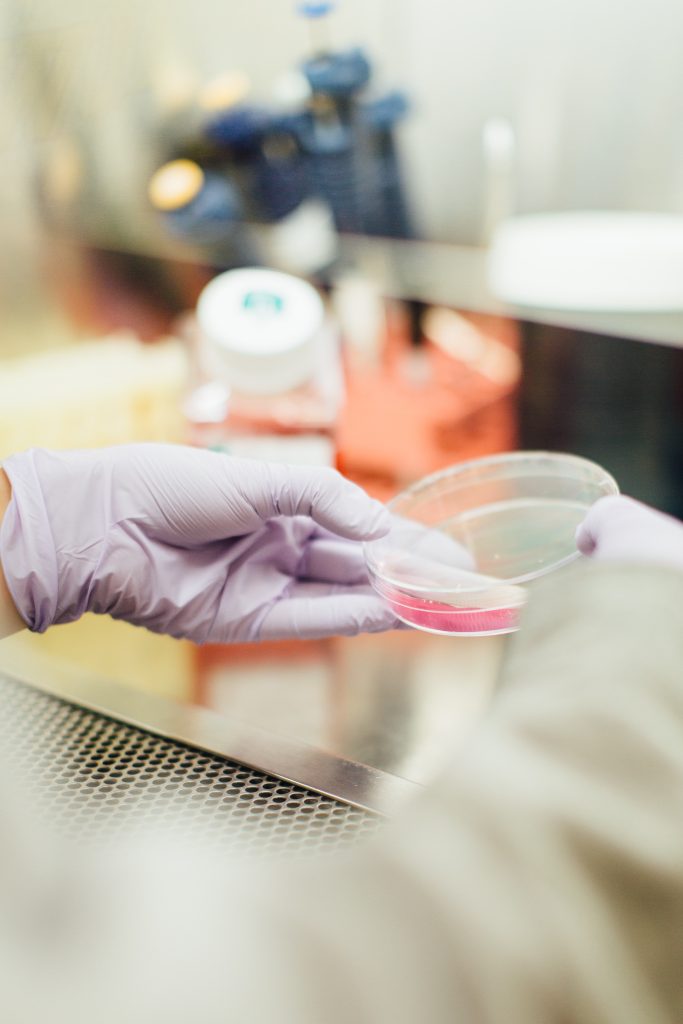 The Wood County Health Department is looking into a possible Ohio E. coli outbreak, with 16 cases over the past week.

About the Ohio Ecoli Outbreak

Wood County Health Commissioner Ben Robison said the county has seen 27 cases of E. coli over the last five and half years, not including the 16 in the past week.

He said six of the 16 patients between the ages of 21 and 60 years old are in the hospital.

Wood County Health Commissioner Ben Robison said five of the 16 patients between the ages of 21 and 60 years old are in the hospital. 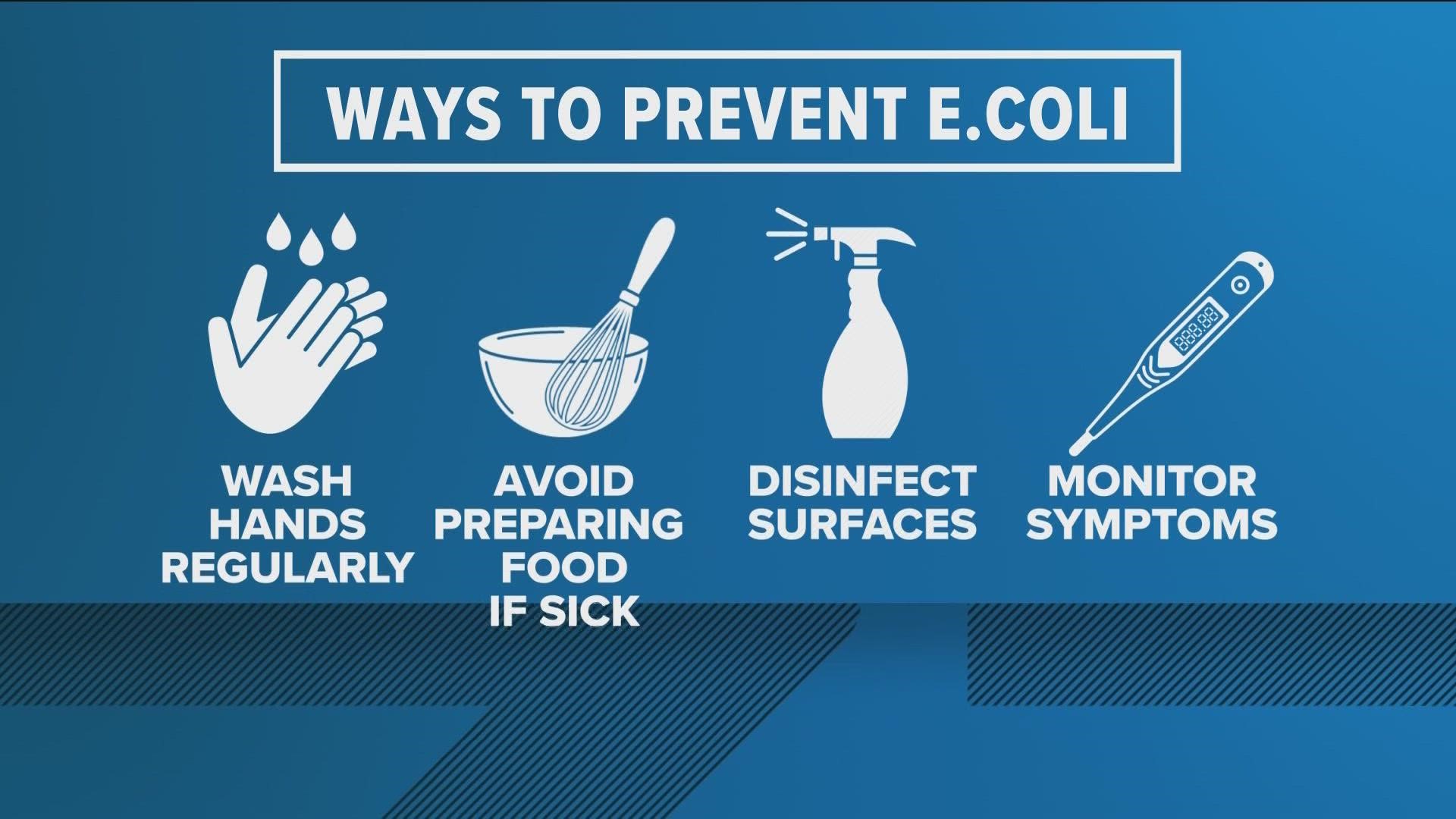 “Even a case or two is something we want to identify and respond to quickly so that if it is, in fact, something that could spread to others we have a chance to stop it,” said Benjamin Robison, the health commissioner for the Wood County Health Department.

The ODH is currently running tests on the cases to determine if they are linked. WCHD expects the results back next week.

Lab samples have been sent to the Ohio Department of Health. Genetic testing will be conducted on those isolates to see if the cases are connected and something the patients have in common made them ill. The results are expected this week. Until lab tests confirm that at least two or more unrelated people are sickened with the same strain of E. coli, an outbreak will not be named.

“We are doing a comprehensive investigation to understand what the cause of this was. Until we know whether these diseases are being caused by the same strain, we really have to wait to understand what our next steps are going to be,”Robison said.

The Wood County Fair happened two weeks before the cases appeared, but he said there is not enough information to assume the fair is to blame.

“At this early stage, we don’t have reason to believe the fair has been implicated,” Robison said. “What we’re looking for is to understand where the information leads us, and that will allow us to come up with what the next steps will be.”

E. coli symptoms can show up 10 days after exposure, Robison emphasized. He said someone should think of all the places they have eaten at during that time and not just the last place before they developed symptoms.

He said there are many ways to prevent the spread of the disease:

To report symptoms or illness to WCHD, complete their foodborne complaint survey.

What are Escherichia coli?

E. coli are bacteria found in the intestines of people and animals and in the environment; they can also be found in food and untreated water.

Most E. coli are harmless and are part of a healthy intestinal tract. However, some cause illnesses that are sometimes severe, such as diarrhea, urinary tract infections, respiratory illness, and bloodstream infections. The types of E. coli that cause diarrheal illness are spread through contaminated food or water and through contact with animals or people.

Who is more likely to get an E. coli infection?

Anyone can get sick from E. coli, but some people have an increased chance of infection. These people are:

What are the symptoms of E. coli infections?

Most people have diarrhea, which can be bloody, and most have stomach cramps that may be severe. Some also have vomiting. A high fever is uncommon. Symptoms usually last 5–7 days.

About 5–10% of people diagnosed with a type of E. coli called Shiga toxin-producing E. coli O157 develop hemolytic uremic syndrome (HUS)—a type of kidney failure that can be life-threatening.

Contact your healthcare provider if you have diarrhea or vomiting that lasts for more than 2 days, bloody stools, a fever higher than 102°F, or signs of dehydration (including little or no urination, excessive thirst, a very dry mouth, dizziness or lightheadedness, or very dark urine).

If you got sick in this Ohio Ecoli Outbreak and are interested in making a legal claim for compensation, we can help. We want you to know that an E coli Lawyer at the Lange Law Firm, PLLC is currently investigating this matter and offering free legal consultations.

Our lawyer, Jory Lange became a lawyer to help make our communities and families safer. Anyone who was infected with E coli may be entitled to compensation for their injuries.  To learn more about the Ohio Ecoli Outbreak or making an E coli food poisoning claim, please contact the Lange Law Firm, PLLC by phone or contact us online.