Parasites Do Not Make a “Happy” Meal

Posted in Cyclospora,Outbreaks & Recalls on July 16, 2018 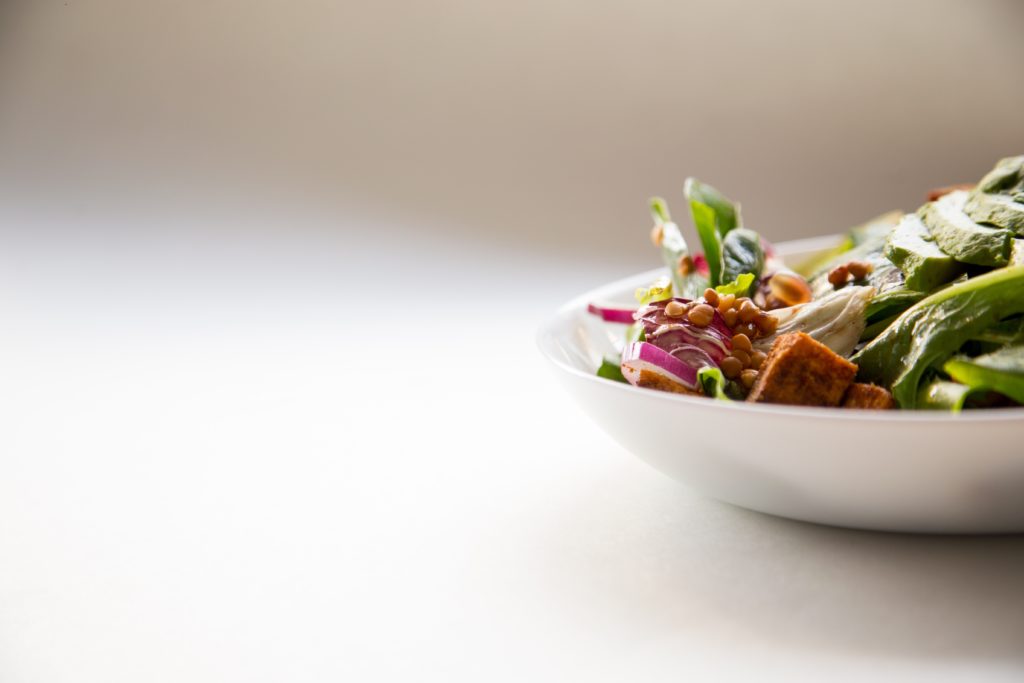 Wisconsin has now joined the list of six states in the United States which 61 people have become sickened after eating salads purchased at McDonald’s. The other states include Illinois, Iowa, Minnesota, South Dakota, and Nebraska; however the most cases have occurred in Illinois with 29 becoming ill. The culprit this time is Cyclospora, a type of parasite that can contaminate fresh produce upon entering the United States from countries where it is endemic (like Mexico). The name of the illness associated with a cyclospora infection is known as cyclosporiasis. There have been only two hospitalizations (luckily) and no deaths associated with this outbreak.

Cyclospora is a parasitic organism that affects the small intestines where the parasite incubates, and is found most commonly in tropical regions. Humans are the only known host.  Most of the United States outbreaks have been relatively small. Symptoms of cyclosporiasis include: watery diarrhea, gas, bloating and/or abdominal cramps, nausea, loss of appetite, weight loss, and fatigue. A visit to a medical professional is warranted if the symptoms last a week or more, or if the individual becomes dehydrated. Patients are usually treated with oral antibiotics, and the prognosis of successful treatment is good to excellent.

What the FDA and McDonald’s Are Doing

McDonald’s Corporation is in full cooperation with the FDA and CDC in relation to this recent outbreak. The task of the FDA is to determine the common ingredients in the identified salads of those who became sick and conduct trace back procedures for these ingredients through the supply chain. On July 13, 2018, McDonald’s voluntarily stopped selling salads in Illinois, Iowa, Indiana, Wisconsin, Michigan, Ohio, Minnesota, Nebraska, South Dakota, Montana, Kentucky, West Virginia, and Missouri until they can switch to another produce supplier. To view McDonald’s statement on this outbreak, please visit http://news.mcdonalds.com/media-statements/our-food-details/statement-on-salads-illness

This isn’t the first time McDonald’s has wrangled with outbreaks. Like many of its fast food competitors, foodborne pathogens have invaded their products despite stringent inspection policies. In 1982, 50 individuals in Oregon and Michigan became ill after consuming McDonald’s burger, and it was the first time ever that the pathogen E.coli O157:H7 (a particularly virulent strain of E.coli) was linked to food contamination. In 2012, pre-sliced apples that were distributed to McDonald’s as well as Burger King restaurants were recalled due to possible Listeria contamination.

But let’s not point collective accusatory fingers at only McDonald’s. Burger King, Jack in the Box, KFC, Chipotle, Wendy’s, Taco Bell, Jimmy John’s, as well as others have been subjected to foodborne illness recalls and outbreaks. The CDC, which is responsible for tracking such outbreaks, estimates that approximately 48 million people suffer from foodborne illnesses each year. That’s a staggering number, but only a small number of those occurrences result in an outbreak – defined as two or more people becoming ill from the same source.

The process of food contamination is myriad and complex. According to The Infectious Diseases Society of America, one of the largest factors that fuel food contamination is the training and certification of managers and certainly food workers in order to ensure the proper handling of food is consistently followed. A study published by the same offers explanation of why people are more susceptible to contracting a foodborne illness by eating in restaurants:

“It is important to acknowledge that the barriers to improving hygiene and sanitation are substantial. The restaurant industry must deal with very high levels of staff turnover rand with a workforce composed, in large part, of young employees who have little background training in food safety. Whereas the industry has made dramatic strides in ensuring safe food handling practices, perfection is unattainable. One of the most challenging food safety issues for restaurants, from our perspective, is dealing with the problem of food handlers who work while they are ill. Although most establishments have policies discouraging such practices, enforcement of these policies is very difficult. Many restaurant workers are low-wage employees who have no health benefits or sick leave and, thus, will not get paid if they do not work. Gastrointestinal disease often cannot be detected by an employer; thus, there is little way to keep such employees from working if they do not self-report their illness. Such challenges may make it impossible to completely eliminate the problem of food handlers working while they are ill and, therefore, this is likely to be an important factor contributing to the persistent, ongoing risks associated with eating in restaurants.”

Why Are We Seeing So Many Outbreaks?

Without a doubt, we seem to be seeing more and more recalls and outbreaks, which at first glance, appear discouraging. This year alone we’ve seen plenty of recalls with cereal, eggs, cut fruit, salads, and sprouts. However, it’s not that the amount of contaminated food has increased; rather, it is a result of the improvement in detection of the contaminants. The FDA, USDA, and the CDC as well as local and state health agencies work in close conjunction with each other to employ improved technology resources in order to rapidly identify outbreaks and report them to the public. However, for every reported case of a foodborne illness, there are 20 that go unreported. According to Make Food Safe’s own cyclospora lawyer, Jory Lange, “The reason that’s so concerning [is that] without identifying the problem, we can’t fix it.”

Our food production and delivery system is huge and continues to grow. Also, the United States continues to import food from other countries. As recently as several decades ago, our produce was usually purchased at local grocery stores that sourced from local farms. The route from farm to table is significantly longer with increasing opportunities for contamination. Nowadays, that same produce goes from farm field to processor, packager, distributor, and finally to the grocer. Contamination can occur at any step of that process.

At Make Food Safe, we will continue to monitor this latest outbreak and keep you apprised. For a comprehensive list of the latest recalls and outbreaks, please visit www.fda.gov.