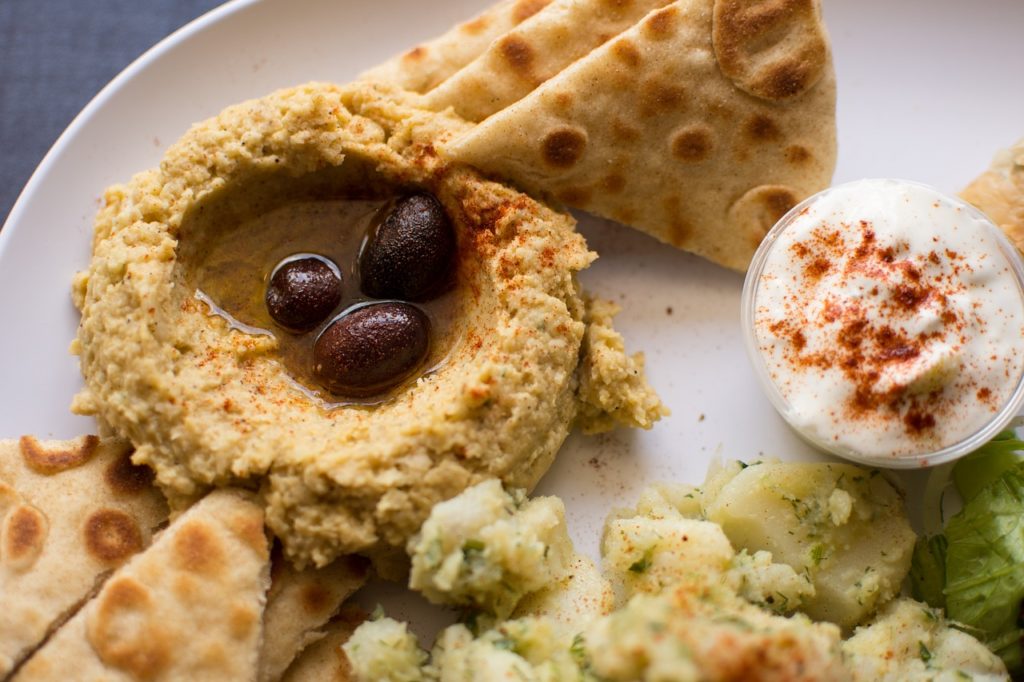 This week has seen a devastating outbreak of Salmonella in San Antonio, Texas. The Lone Star State has been facing up to a Salmonella food poisoning outbreak that has left diners who dined at the San Antonio Pasha Mediterranean Grill, located at 9339 Wurzbach Road, struggling with foodborne illness. The popular chain specializing in mediterranean food, with four locations in the San Antonio area (plus a bakery and a cafe), has been operating for over ten years in the city. Pasha’s four locations serve an average of several thousand customers a day, and it must be noted that none of the other locations are affected.

The situation has been worsening as time has progressed with more cases becoming known to the authorities with the number’s affected climbing. 300 phone calls were made to the Metro Health as of 4 p.m Friday 7th September. The San Antonio Metropolitan Health District (SAMHD) has been trying to manage the epidemic on the ground and ensure the safety of those affected. The latest figures released by the SAMHD illustrate the severity of the situation. There are currently 255 cases reported from the outbreak with 12 hospitalized victims. Of these cases, 14 victims have shown laboratory evidence of being sickened by Salmonella, Metropolitan Health District spokeswoman Carol Schlesinger said.

Metro Health is taking the necessary precautions to advise seeking medical care to those affected. According to the latest reports, 255 of the 300 phone calls came from people who said they became ill after eating at Pasha between August 30 and 5 September. Metro Health director, Dr. Colleen Bridger, said that although the agency knows Salmonella is the issue, “we don’t know where it came from: food handlers, or whether it came from the food that was being served, or both.” Managing the outbreak correctly is key to ensure that the illness does not spread amongst families.

Salmonella bacteria can cause salmonellosis, a common foodborne illness for Americans. The Centers for Disease Control and Prevention reports that of the 1.2 million Americans left ill from Salmonella each year, 1 million of these are due to contaminated food. The illness develops anywhere from 12 to 72 hours after consumption of contaminated food with symptoms lasting up to a week. Of the 1.2 million yearly cases, 23,000 victims will be hospitalized and 450 of these will die. This shows the severity of the salmonellosis illness and the potential for hospitalization or even death. However, most people recover completely without needing medical treatment.

To understand the situation better, the inspection report provides vital information that brings to light the food safety precautions taken by Pasha. The commissioned report states that employees at the chain on Wurzback Road were not changing their gloves or washing hands between tasks, with meats stored at temperatures higher than the required maximum. These food safety hazards have conspired to leave diners now facing up to a Salmonella nightmare. Food safety guidelines are implemented by food safety authorities, such as Metro Health to ensure that diners are protected from foodborne illnesses.

Pasha has aided the inspectors throughout the process with Bilal Deiri, Pasha’s director of operations, stating that inspectors have been walking the restaurant through the process since the first inspection on 3 September,  with Metro Health advising Pasha what they should do and how to handle everything. All food in the restaurant is made from scratch with workers puzzled at the origin of the outbreak.

Inspectors have been tirelessly working to find the source and believe hummus is the likely culprit. Managers of Pasha told news agency KSAT that all raw chicken and beef were discarded as a precautionary measure, and that other violations were corrected with inspectors. Metro Health has previously inspected Pasha for food safety, visiting the establishment in May. That visit received a score of 78 out of 100. Violations that contributed to points deducted include failure to state “employees must wash hands” in the restrooms, hand-washing water that was too cold, food kept without expiration dates, lack of a certified food protection manager and black residue left in the ice machine. This inspection in May is extremely worrying and indicates that the conditions in the establishment had drastically deteriorated. In inspections dating back to 2014, Pasha received scores of 90 or higher. Easily avoided violations manifested into a terrible score that shows us that an outbreak like this was possible.

Moving forward, Texans who dined at Pasha Grill are urged to take precaution and monitor their health. Given the speed of the outbreak and the potential for it spreading, it is likely that more cases will be emerge in the coming days. Anyone who has fallen sick after eating at the Wurzbach Road location is being urged by authorities to seek immediate medical attention and call 311 to report the illness. Metro Health advises affected diners to see a doctor immediately to avoid becoming dehydrated. Early medical attention could help reduce the likelihood of long-term complications.

The outbreak of Salmonella at Pasha Grill shows the speed and ease for foodborne illness to spread amongst diners when food becomes contaminated. Upholding the firmest food safety standards is imperative to protect customers. The current perceived culprit of the Salmonella outbreak is contaminated hummus sold at Pasha, with 300 phone calls posing challenges for Metro Health in keeping the perilous situation under control.

If you believe you have developed Salmonella after eating at Pasha Mediterranean Grill in San Antonio, we want you to know that a Salmonella lawyer at the Lange Law Firm, PLLC is currently investigating this matter, helping several families already involved in the outbreak, and offering free legal consultations. Our lawyer, Jory Lange, grew up in San Antonio, Texas, and became a lawyer to help make our communities and families safer.