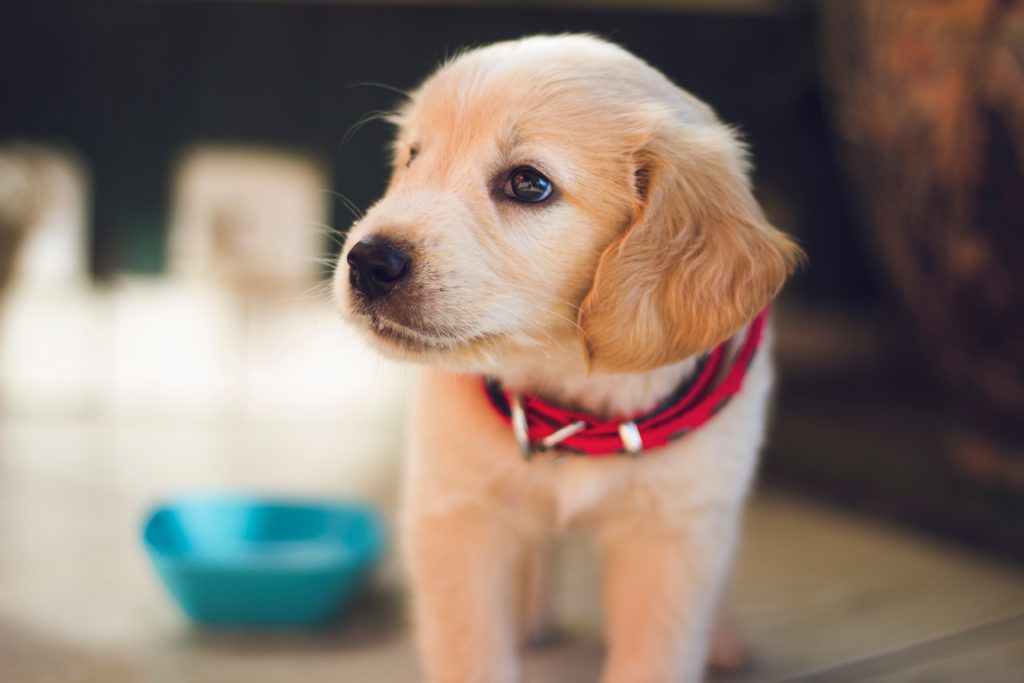 Raw milk– what is that exactly? Wikipedia explains it as the following: Raw milk or unpasteurized milk is milk that has not been pasteurized, a process of heating liquid foods to decontaminate them for safe drinking. Proponents of raw milk have stated that there are benefits to its consumption, including better flavor, better nutrition, and the building of a healthy immune system.

If you feed your dog or cat raw milk, you are taking a serious risk of illness for your pet and yourself without any reasonable evidence to suggest a benefit that would make that risk worth taking. Just as raw diets in general have clearly established dangers and no proven benefits, so raw milk is a poor bet with serious risks.  That is why raw milk products are generally illegal for human consumption under federal and some state laws.

According to the CDC (Center for Disease Control), those who consume raw milk are at risk of ingesting germs such as E. Coli, Salmonella, Listeria, Brucella, Campylobacter, and Cryptosporidium. Any time you give your pet an uncooked product, you run the risk of them ingesting a pathogen.

While pasteurization has helped provide safe, nutrient-rich milk and cheese for over 120 years, some people continue to believe that pasteurization harms milk and that raw milk is a safe, healthier alternative.

Here are some common myths and proven facts about milk and pasteurization:

Why Raw Diets are Not Healthy for Pets

Wild relatives of domestic dogs and cats thrive on raw flesh, but a so-called “raw” diet for pets carries risks of their exposure to parasites and bacteria, a new study finds.

What’s more, a pet’s raw diet may put humans at risk for these infections, too.

Pet foods and treats that include raw meat, organs or meaty bones have been found to include parasites such as Toxoplasma and tapeworms, as well as the bacteria Escherichia coli, Listeria monocytogenes, Brucella suis and Salmonella, according to a study recently conducted in the Netherlands. Introducing these pathogens into homes through contaminated pet foods presents the possibility that they could also sicken people, the study authors reported.

Since dogs diverged from their wolf ancestors more than 10,000 years ago, genetic differences have also emerged that have left dogs better equipped to handle a diet that includes starches as well as meats. Dogs have more copies of a gene that produces amylase — an enzyme that breaks down starches — than wolves do, and this gene is 28 times more active in dogs than in wolves, researchers reported in 2013.

Currently, as many as 1 million Dutch households provide their pets with a diet that includes raw meat or raw by-products, the researchers wrote in the study. To see what microorganisms might be lurking in the food, they tested 35 products containing different types of raw meat and meat by-products, including chicken, beef, lamb, duck, rabbit, horse and turkey.

They found E. coli in 86 percent of the products, while 54 percent included L. monocytogenes and 20 percent held Salmonella. Parasite DNA was detected in 29 percent of the samples, the scientists discovered.

In a new study, researchers at the University of Melbourne’s U-Vet Werribee Animal Hospital found that consuming raw chicken meat increases a dog’s risk of developing acute polyradiculoneuritis (APN) by more than 70 times.

The cause of APN in dogs has baffled the veterinary community for a long time, said Matthias le Chevoir, DVM, DECVN, chief investigator on the project.

“It is a rare but very debilitating condition where the dog’s hind legs first become weak,” he said. “It can then progress to affect the front legs, neck, head and face. Some dogs may die from the disease if their chest becomes paralyzed. Most dogs eventually recover without treatment but it may take up to six months or more in some cases.

“In our clinic alone we see around 30 cases per year and around three in ten cases would not recover,” Dr. le Chevoir continued. “Watching your pet suffer is obviously very distressing and it can be difficult for owners to nurse their pet if the condition can gradually improve.”

Paralysis results from the dog’s immune system becoming unregulated and attacking its own nerve roots, progressively worsening over several days.

APN is the canine version of Guillain-Barré syndrome (GBS) in humans, which causes muscle weakness.

If you guys are like me you spoil your pets just as much as you do your human children. Our dogs, cats and even backyard chickens are pampered. We try to feed them the best diets that we can and while the trend seems to be raw feeding I have to say that for the health of my pets and also my entire household we have opted to not raw feed.

We know a lot of folks who choose to cook their pet food which is a great alternative to the bags of kibble that you can buy in a grocery store. They boil chicken, beef and even fresh steamed veggies to provide a wholesome meal for their pets over store bought foods. Many people are also choosing a more wild food choice and preparing venison and other more game types of meat including elk.

No matter how you choose to feed your pets know the risks associated with handling meats whether they be cooked or raw and make sure that you are being extremely careful as pets can get just as ill as humans from mishandling of foods.