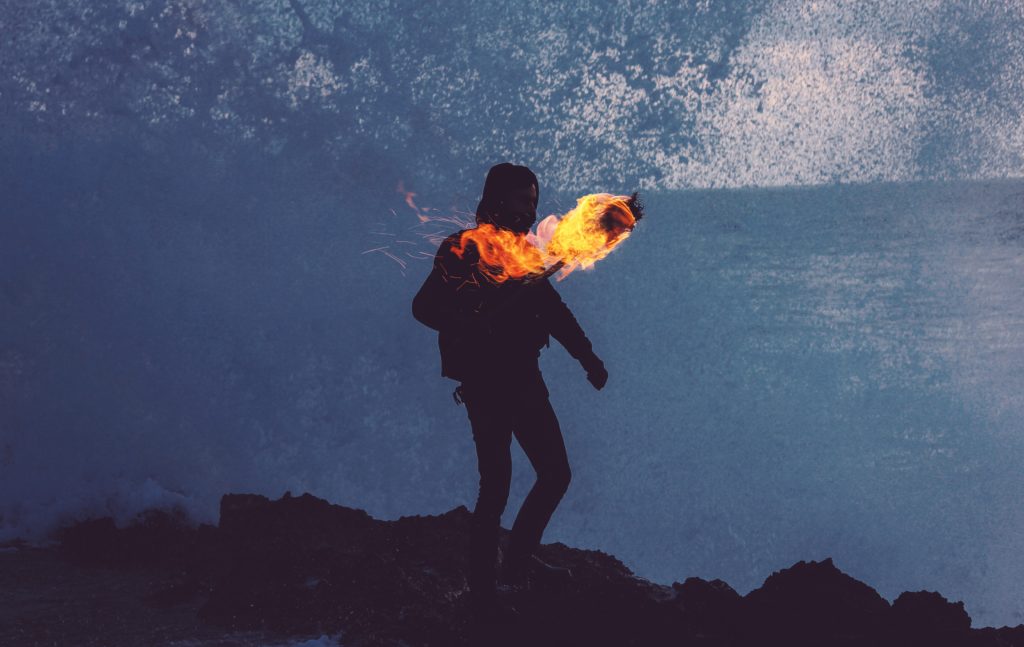 A foodborne illness outbreak can be anywhere from 2 people falling ill from the same food source to hundreds or even thousands.  When an outbreak is identified, an investigation takes place to help prevent others from becoming sick for the same reason.  One of the tools investigators use is a surveillance network known as PulseNet. Here’s the latest on PulseNet and Whole Genome Sequencing:

PulseNet USA is a surveillance network used to compile and sort foodborne diseases in the United States.  Partners include state and local health laboratories and food regulatory agencies like the United States Food and Drug Administration (FDA) and the United States Department of Agriculture (USDA).

Laboratories perform standardized protocols, primarily a type of laboratory test known as Pulsed-Field Gel Electrophoresis (commonly known as PFGE) as well as Whole Genome Sequencing (WGS).  This information is analyzed and uploaded to the network using standardized software.  Additional resources such as GenomeTrakr and PulseNet Bioprojects of the National Center for Biotechnology Information are also utilized.

This data, along with patient demographic information is used to identify clusters of foodborne diseases that will indicate widespread outbreaks.  Illnesses that meet this criteria require additional investigation to help identify the source and prompt a recall or intervention in the hopes of reducing future cases from joining the outbreak.

Currently, there are 82 partners.  Laboratories are trained and certified in PFGE protocols and WGS laboratory methods.  Data fed into the system is maintained at the Center for Disease Control and Prevention.

In the Beginning it Was PFGE

The method, PFGE has been around for as long as DNA analysis has been performed.  It is a simple method where a sample is processed to obtain DNA from the cells.  This DNA is combined with materials that break it up into specific pieces that are known for occurring in certain organisms.  The sample is loaded onto a gel material and an electrical field is applied.  The DNA travels through the gel and separates out into visible (under UV light) bands based on their size.  The size is what helps scientists decide what organism is present.

Participating laboratories must upload this fingerprint data along with demographic information within 4 business days of receiving the isolates in the laboratory.  As data rolls in, clusters are identified.  A cluster can be as few as 2 matching fingerprints.

Even through all the benefits PFGE offers, there are still some limitations.  When organism strains are similar, PFGE cannot distinguish clearly between them.  In these cases, additional testing methods are needed to ensure investigators are chasing the right bug.

The DNA fingerprinting method of PFGE works.  But as new technology emerges, new methods can be used to quickly get more information about the sample.  This “new” method is known as Whole Genome Sequencing (or WGS).  The data that results is just what you would expect.  The actual DNA sequence of the organism.  These are very specific and can even indicate subtle differences that can better link illness cases together and then to the potential offending food source.

But how does it work?

Every organism, large and small (including you) has a unique DNA sequence.  Every cell in our body has the same sequence.  Or rather pretty darn close to it (there is a thing called mutations that I will get to later).  Smaller organisms are much simpler.  Organisms like those that cause foodborne illness such as E. coli, Listeria monocytogenes, and Salmonella.

This DNA is a series of bases (shortened to A, T, C, and G).  These bases make up a unique sequence for each organism.  For the bulk of the sequence it is the same across the organism.  For example, we can tell the difference between a human DNA sample and a dog DNA sample.  We can also see the difference between humans.  In fact, a large portion of forensic investigation helps track down bad guys by using their DNA sequence.

When it comes to microorganisms, they fairly standardly replicate their DNA as they reproduce.  In this case, those minor differences can be observed to link the DNA from the infected person to the DNA obtained from a contaminated food source.  It will look similar, but different from other organisms of the same type.  This allows quick and exact identification of specific strains found in the samples, down to the minor mutations that get replicated as the organisms reproduce.  It is very unlikely that samples with the same DNA sequence come from different sources.

For this reason, WGS is replacing PFGE as the “gold standard” for foodborne illness identification.

The use of WGS is not entirely new.  The CDC has been using this technology since 2013 where it detected Listeria and linked an outbreak to a food source.  Since then outbreaks have been, for the most part, identified while they are still small.

And Two Became One

Soon it made sense to combine the data from these technologies.  Previously the data was managed in separate databases.  Now WGS and PFGE databases have merged to provide a more complete picture of outbreak samples.  Armed with more information, investigators are better equipped to manage outbreaks and identify sources more rapidly.

For this reason, PulseNet is urging partner laboratories to maintain the same training and capabilities with WGS as they have done historically with PFGE.

The torch may have passed from the “good old system” of PFGE to WGS, but there is a place in outbreak management for both technologies.