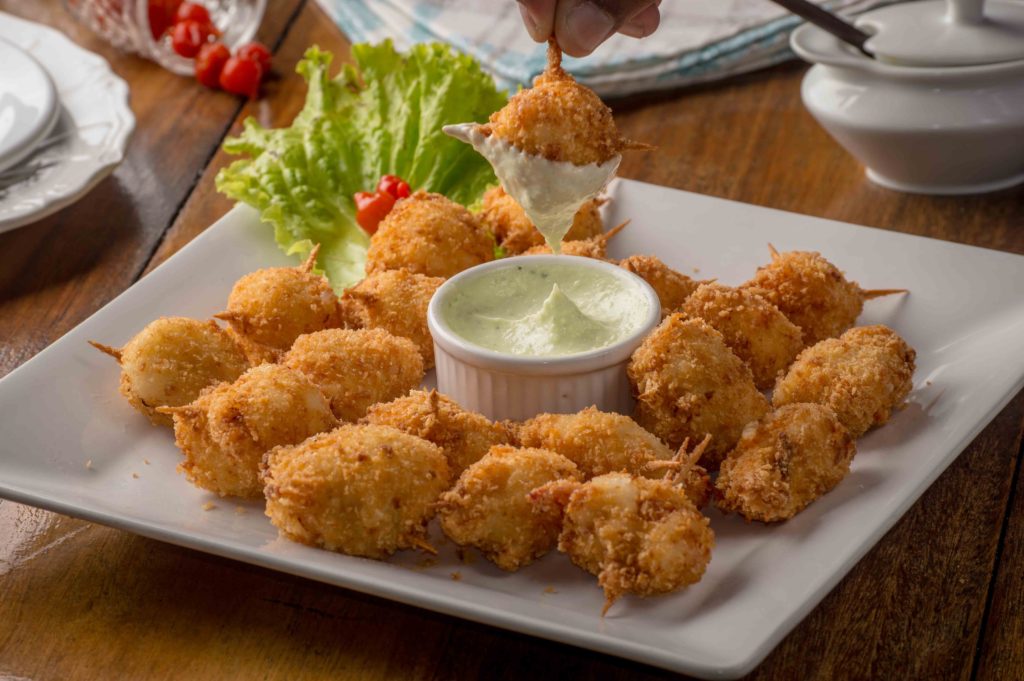 New Years’ Eve brought was a night of epic parties, promises, resolutions, and time spent with those we care for. But this New Year’s Eve also brought with it a closure to a mystery death in New Hampshire. This Norovirus-related death has been linked to an event health at the Puritan Backroom Restaurant in New Hampshire. According to the health department’s press release about this Puritan Backroom Norovirus Death:

“The New Hampshire Office of the Chief Medical Examiner (OCME) has determined that norovirus was a contributing cause of death in the person who passed away after attending an event at the Puritan Backroom in Manchester, New Hampshire, on November 24, 2019. The OCME completed its final report today after conducting an autopsy last month. The person who died is an adult from Hillsborough county. No additional details about this person will be released by the New Hampshire Department of Health and Human Services (DHHS) due to federal and state privacy laws.

“We express our deepest condolences to the family and friends of the person who passed away,” said Chief of the DHHS Bureau of Infectious Disease Control, Beth Daly.” 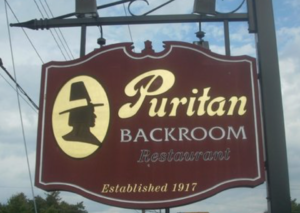 The Outbreak and Investigation into this Puritan Backroom Norovirus Death

According to the media, the deceased was one of 18 people who became ill with norovirus after eating at the restaurant’s function hall the Sunday before Thanksgiving.

The cause of the outbreak has not yet been released. However, news reports commented that the restaurant had not underwent its mandatory twice-a-year health inspection since January, 2019. “The restaurant was four months overdue when the norovirus outbreak occurred. In the January inspection, the restaurant was given a disturbingly low rating of 84, in part because of unsafe food handling by staff.”

During the investigation, the hea;th department commented:

“In order to prevent any potential additional people from becoming ill, the Manchester Health Department conducted an immediate inspection of the facility as soon as we learned of the illness on November 27th. Based on the inspection and our investigation into the illnesses, we determined there was no specific ongoing norovirus risk to the public from this establishment,” Daly said.”

There was no public disclosure of the outbreak, and the one media report 10 days later failed to disclose the name of the restaurant. Also, as previously mentioned, “No additional details about this person will be released by the New Hampshire Department of Health and Human Services (DHHS) due to federal and state privacy laws.”

Norovirus is a highly contagious virus that affects the stomach and intestines causing acute gastroenteritis (food poisoning).  Norovirus is commonly known as the “stomach flu” because the symptoms appear similar to the flu with additional stomach symptoms.  Sometimes it is called “the cruise ship virus” as it is commonly spread on cruises.

What are the Symptoms of Norovirus?

Common symptoms of Norovirus include:

Others may experience headache, fever, and body aches.  These symptoms often start between 12 to 48 hours after exposure.  Most people experience symptoms resolving within 1 to 3 days from onset.

Your biggest worry though when it comes to Norovirus is dehydration.  That can be very serious in the very young, the very old, and those with other illnesses.  Symptoms of dehydration to look out for include dry mouth and throat, decrease in urination, and feeling dizzy when standing up.  Children don’t really have a way to communicate how they are feeling.  To identify dehydration in children, you may have to pay attention to a few behaviors, such as crying without tears or only a few tears, unusual sleepiness or fussiness.

How do People Get Sick with Norovirus?

Norovirus is spread through fecal-oral contact.  That means something that makes its way into your mouth has come in contact with infected feces.  That can happen by:

Those who are infected may be contagious even before they feel sick and can continue to be contagious after symptoms resolve.  In fact, the virus can stay infectious in stool for 2 weeks or more after symptoms are gone.  A person is most infectious when they are sick with Norovirus illness and presenting symptoms and during the first few days after symptoms stop. If you believe you contracted Norovirus due to negligence, speak with our norovirus attorney about your legal options. Contact us today by phone or online to learn how The Lange Law Firm, PLLC can help you.

How Common is Norovirus?

Each year Norovirus accounts for somewhere between 19 to 21 million cases of acute gastroenteritis.  Gastroenteritis is described as inflammation of the stomach and/or intestines.  That’s a lot of tummy aches.  More seriously, norovirus is responsible for somewhere between 56,000 to 71,000 hospitalizations and between 570-800 deaths each year, with deaths generally affecting the very young and the very old.  Of all the types of gastroenteritis, 16% can be linked back to Norovirus and 12% of acute gastroenteritis cases requiring outpatient care can be linked back to Norovirus.

What is the Biggest Concern about Norovirus and Food?

Foods that are most at risk are those that are considered ready-to-eat that are not cooked or handled with bare hands before serving.  Any food served raw or handled after being cooked may become contaminated with Norovirus on its way to the unknowing restaurant patron.

How Can I Keep Myself Safe from Norovirus?

A Norovirus outbreak can occur at a restaurant when food service workers do not practice proper food hygiene. According to the Centers of Disease Control and Prevention, 70% of reported Norovirus outbreaks are as a result of infected food workers contaminating food.

Therefore, it is important that all the restaurant facilities teach their employees appropriate food hygiene practices that involves not touching ready to eat foods before served, follow hand washing practices during preparation and handling of foods and staying home when sick.

As for the patron, it is a good idea to check the inspection reports by your local health department. And (as always) it is a good idea to wash your hands prior to eating and preparing or serving food.  When consuming food at a restaurant, you could eat foods that have been cooked to minimize risk.  Also, when caring for someone who is ill, be sure to wash hands and clean up thoroughly and frequently.

While prevention is always better than dealing with foodborne illness, it is important to do our part to report when we think we may be sick from food.  This has nothing to do with trying to get a restaurant or a particular brand in trouble.   Chances are, they would want to know because no one wants to be responsible for making others sick.  Reporting your illness could save others from becoming sick or help those who have become sick seek faster treatment.