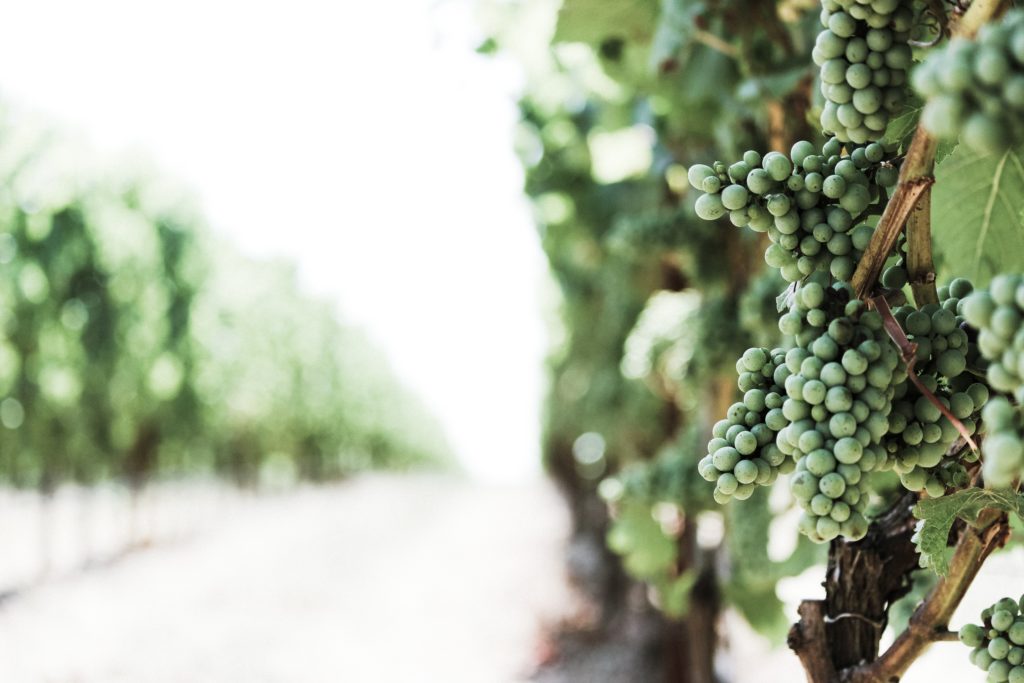 In 2016, six workers at a winery in the Rhineland of Germany fell mysteriously ill. They grew feverish and shivered with chills. Swallowing was difficult. They complained of indigestion and diarrhea. Their cervical lymph nodes grew swollen and tender.

What happened? How had these four men and two women fallen ill, and what had they fallen ill with? There were some clues right off the bat. Their symptoms were consistent with a bacterial disease called rabbit fever.

The question mark hovering over the case was the “how” of the matter. Rabbit fever, as the name implies, is usually found in rabbits, hares, mice, and rats. Often, it’s transmitted by ticks; the tick bites a rodent infected with the bacterium Francisella tularensis before latching onto the skin of an unlucky person. The bacteria then finds its way into that person’s bloodstream.

The strange part was that none of the afflicted seemed to have been bitten by ticks. Generally, a tick bite that transmits rabbit fever is easy to identify: it leaves an ugly, obvious lesion on the skin. In this case, none of the winery workers had lesions. Sometimes, rabbit fever is transmitted by hunting or eating animals infected with the disease. None of the workers had done that, either.

Nonetheless, they tested positive for the presence of F. tularensis. And their other symptoms matched the profile of the disease. So, one way or another, the six had contracted rabbit fever. But how had it happened?

Now, two years after the incident, investigators have published their theory in the New England Journal of Medicine. Their conclusion: the workers contracted rabbit fever from the grapes. Specifically, they got it from drinking something called “grape must.” It’s made from the juice of crushed grapes, including skin, stems, and seeds. Grape must is one of the first things you make when you’re making wine; it’s a key ingredient in the fermentation process.

After interviewing those who had fallen ill and their coworkers at the winery, investigators discovered that the common factor connecting the afflicted was that they’d all enjoyed grape must before getting sick.

Another crucial detail: the batch that had gone into the grape must had been picked by machine, rather than by hand. The winery in question pressed grapes that were picked by hand and grapes picked by machine separately.  If there were ticks or some other animal carrying F. tularensis on the grapes, then the machine wouldn’t have been able to tell or separate them out. It would have ground the tick up into the grape must, infecting it with F. tularensis and exposing the workers to rabbit fever.

Working from this, the investigators tested the grape must for the DNA of animals that frequently carry F. tularensis. Through sequencing analysis, they found a match: genetic material from the common wood mouse in the grape must that sickened the six winery workers. Interviews with vinters at the winery confirmed that mice sometimes find their way into batches of grapes picked mechanically. The investigators wrote that “an infected rodent may have been collected by the harvester and pressed with the grapes in sort 1A, thereby infecting humans through contaminated must.”

The investigators further commented, This outbreak suggests that mechanical harvesting can be a risk factor for the transmission of zoonoses such as tularemia and that raw food stuffs should be treated before consumption…[a]ll contaminated products were confiscated and their sale prohibited by public health and other local authorities.”

The fermentation process by which grape must is turned into wine has strong antibacterial processes. An expert interviewed by LiveScience confirmed that, based on what we know at the moment, pathogens like F. tularensis can’t survive in finished wine products.

German authorities did confiscate the contaminated wine must, however. They went an extra step and prohibited the sale of those same products. The presence of mice in grape must, however, raises some pressing question about pathogens like F. tularensis and the foodborne diseases that they cause. One common sense precaution is to be careful and use your judgement when consuming raw agricultural products like grape must.

The report published in the New England Journal of Medicine acknowledges that field mice are a risk factor when it comes to the mechanical processing of grapes. The authors, writing within the narrow purview of their investigation, did not offer solutions to mitigate that risk factor. The idea of mice occasionally finding their way into the raw materials from which wine is fermented raises an ick factor – even when the ratio of raw grapes to mice is like that of an ocean to a drop, and the introduction of a small furry creature doesn’t disrupt the careful balance of ingredients that go into a finished bottle of wine.

Stringent disinfection protocols aren’t a bad place to start – especially if your employees will be taste-testing grape must and other products that, in the words of the investigators, are a risk factor. Trickier would be safeguards to try and detect and remove mice during mechanical processing – perhaps, as automated technology becomes more sophisticated and precise, we’ll be able to write an article about that in the future.

For now, there’s not much cause to worry – unless, of course, you’re a winery worker in the habit of drinking unfermented grape products. You’re much more likely to contract rabbit fever from conventional means – from a tick bite, for example, or through interaction with a hunted rodent that harbors the F. tularensis bacteria. In the United States, the CDC advises doctors to be aware of the symptoms of this disease for anyone who has been in contact with rabbits or rodents.  “Health care providers should be aware of the elevated risk for tularemia within these states and consider a diagnosis of tularemia in any person nationwide with compatible signs and symptoms,” the researchers wrote in the CDC report. “Residents and visitors to these areas should regularly use insect repellent, wear gloves when handling animals, and avoid mowing in areas where sick or dead animals have been reported.”