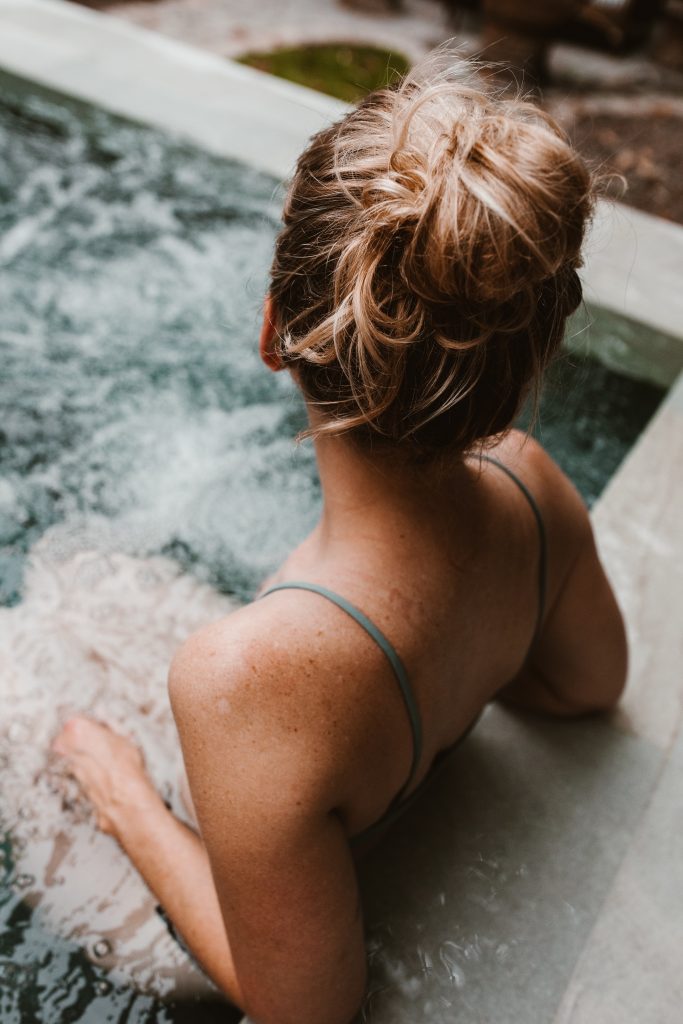 Here’s what we know…

Minnesota Department of Health investigators have identified two laboratory-confirmed cases so far among people from unrelated groups who were at the Ramada by Wyndham Albert Lea and spent time in the pool/hot tub area around the last weekend of June. These people became ill between late June and early July. One was hospitalized and has been discharged; one is still hospitalized. There are reports of additional people with this exposure who are experiencing illnesses that might be Legionnaires’ disease; MDH is continuing to investigate.

MDH investigators are working with the hotel to further determine what the source of the Legionella bacteria might be. At this time, early evidence and past experience suggests the source of the infections might be the hotel’s spa (hot tub). The hotel shut down the spa for maintenance on June 29, and the pool area is closed to guests at this time. MDH staff are working with hotel staff on recommendations to clean and decontaminate the spa and pool area.

Both of the hotel guests confirmed to have Legionnaires’ were hospitalized – one of whom has since been discharged. The health department is investigating other possible cases linked to the hotel with symptoms reportedly similar to those of Legionnaires’.

Recommendations in this Ramada by Wyndham Albert Lea Legionnaires Outbreak

Cases of Legionnaires’ disease associated with an Albert Lea hotel are prompting state health officials to warn anyone who stayed at the hotel in late June to seek medical care promptly if they are ill.

MDH investigators said it is possible other cases with links to the hotel could still emerge. “If you spent time at the hotel between June 22 and June 29 and are ill now, or if you develop illness in the two weeks following your visit, please see a health care provider to be evaluated for possible Legionnaires’ disease,” said Kris Ehresmann, director of the infectious disease division at MDH.

If you were infected with Legionnaires disease in this Ramada by Wyndham Albert Lea Legionnaires Outbreak and are interested in making a legal claim for compensation, we can help.  Call us for a free no obligation legal consultation at 833.330.3663, or send us an e-mail here.