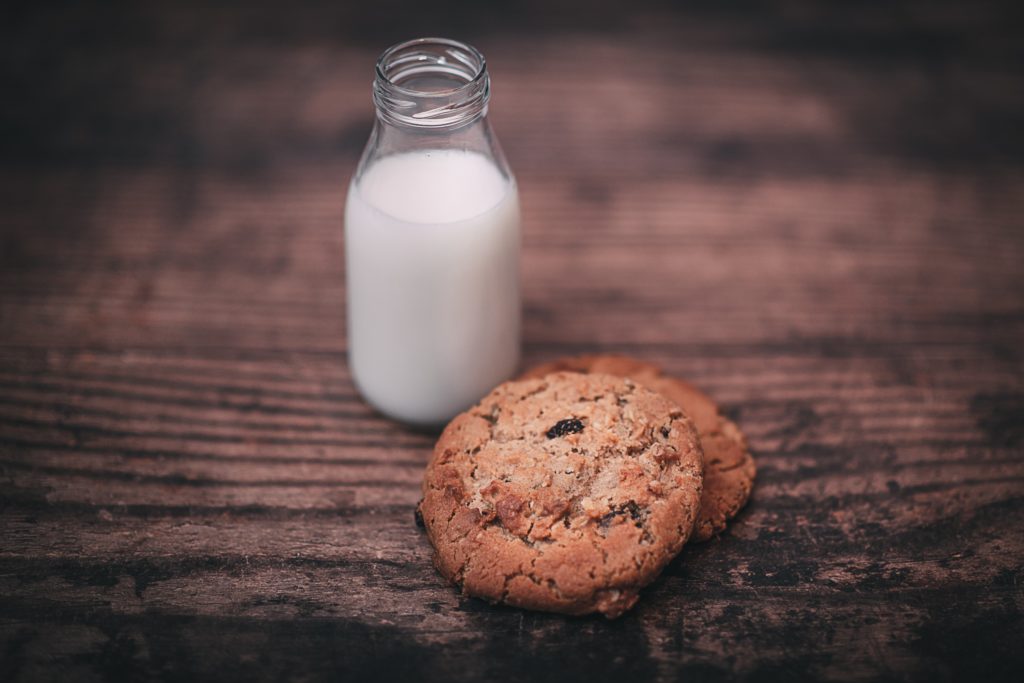 I pride myself in being the opposite of a picky eater. In my life, I have been willing to try anything at least once and try not to judge other’s food choices. There are a lot of wonderful foods out there if we would give them a chance. However, there are a few foods I have to scrunch up the nose and question the decision to eat them. Today I want to talk about one such food: Raw Milk/Cheese. Or rather Raw Milk and Salmonella.

Now, before anyone tells me don’t knock it ‘till you try it or that I should understand why it is eaten, I have at least done my research folks. I know that is not the same as tasting and immersing myself in the culture, but there is not much opportunity for me to find this food where I live. Then again, maybe I haven’t looked hard enough.

So what is the issue with Raw Milk/Cheese you may ask? I’m glad you did. Recently, there has been an uptick in the Salmonella outbreaks centered around this type of milk/cheese. This is mostly prevalent out West, but I believe it to be a relevant topic for all of us. There is also a new outbreak of Brucella illnesses linked to raw milk products. You never know when you might be presented with an outbreak, and as I always say, it is better to be informed than to eat without knowing the dangers first.

What is Raw Milk/Cheese?

Pasteurization is a concept we learned about in early childhood. According to science history.org, Louis Pasteur’s “research, which showed that microorganisms cause both fermentation and disease, supported the germ theory of disease at a time when its validity was still being questioned.” His understanding and invention of heating wine to between 60 to 100 degrees Celsius later transferred to milk. Revolutionizing the way we drink, he set in motion a food safety science that has saved countless lives.

With Raw Milk/Cheese, the process of pasteurization is left out on purpose. While trying to figure out the benefits of consuming raw milk/cheese I came to find a few reasons rising above the rest (again, not judging, just not getting it):

Raw milk reduces allergies. Don’t confuse this with milk allergies; this claim is about asthma and other allergies. The idea is that by drinking milk in its true form, your body is getting extra enzymes and “naturally immunizing” effects.

Raw milk improves skin health. Psoriasis, eczema, and acne are not seen as dangers but cosmetic. Raw milk is said to be healthier than pasteurized milk in that it helps the skin through healthy fats and robotics.

Raw milk prevents nutrient deficiencies. Ingesting essential minerals found in raw milk like calcium, magnesium, and potassium claim to help children especially if they are lacking in these minerals.

Raw milk doesn’t contain added sugar. The process of homogenization adds extra sugars which we all know are bad for you.

Salmonella, if you have been living under a rock, is an ever present danger. It is important to know how to prevent Salmonella which will in turn keep us safe. I have tried to commit these five facts to memory as I do the majority of the cooking in my home. Let’s review:

Like most food poisoning, Salmonella has a variety of symptoms. These can present differently and mask themselves as other more common sicknesses. It is important to always seek medical attention in order to get the bigger picture. Here are a few to look out for:

It is best to stop this while it is in early stages. If left alone, Salmonella can adversely affect the bloodstream, kidneys, bones, joints, brain, and the nervous system. If untreated, these can turn into long term problems.

Eat at Your Own Risk

Due to the increasing risk, eating raw milk/cheese has gained a lot of attention lately. In San Diego County, California, a warning was issued alerting the public to health risks:

WARNING: Raw (unpasteurized) milk and raw milk dairy products may contain disease-causing microorganisms. Persons at highest risk of disease from these organisms include newborns, infants, the elderly and pregnant woman; those taking corticosteroids, antibiotics or antacids; and those having chronic illnesses or other conditions that weaken immunity.

To me this is not something to be taken lightly. We at the Lange Law Firm, PLLC want you to understand and have the best information you can. I encourage you to read as much as you can on this.

As I said earlier, I do not judge others on what they eat. I probably eat things that others would look at and wrinkle up their noses at. My wife does this every time I put peanut butter on my pancakes. But when food safety issues are involved, I feel I have a responsibility to speak out.

Take the time to understand the risks when eating raw milk/cheese products.