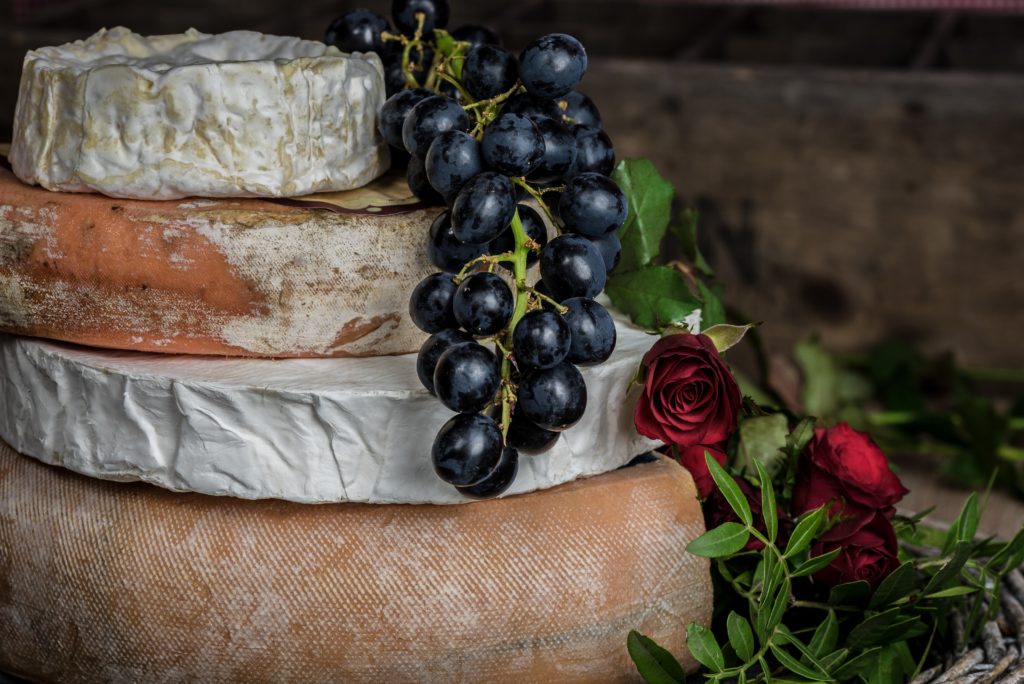 For cheese lovers, a cheese recall is a tragedy. One such dreadful raw milk cheese recall was announced in late June when a sample of cheese produced by Snow Farm Creamery tested positive for Listeria monocytogenes. It was a routine inspection by the Division of Milk Control and Dairy Services on June 10th, which discovered Listeria monocytogenes in some of the raw milk cheeses. The recall is for Snow Farm Creamery Baby Swiss and Baby Swiss with Mustard Seed. The cheeses are labeled with the code “02 04 19.” Consumers are also simply advised not to eat those cheeses if purchased after April 24.

Being a smaller operation, the reach for this contamination should be fairly small. The cheeses in question were sold at the GreenStar Co-op on Buffalo Street, Brookton’s Market, the Brooktondale Farmers Market, the Ithaca Farmers Market and the Candor Daffodil festival. Some samples of the tainted Baby Swiss were also served at the Town of Caroline Board meeting on June 12.

At this time, no sickness has been reported in connection with this contamination.

What’s Listeria, and what will it do to me?

Listeria is a bacterium found in soil, water, and animal feces. When ingested, it can cause illness. Like most foodborne illnesses, it causes flu-like symptoms: fever, muscle aches, nausea and diarrhea. It’s rarely diagnosed at this stage according to Foodsafety.gov. It’s a versatile bug, possible of manifesting within just a few days, or even as many as 30 before it takes hold.

If it spreads to your nervous system, the symptoms begin to include headache, stiff neck, confusion or changes of alertness, loss of balance, even convulsions. According to the CDC, some people “develop severe infections of the bloodstream (causing sepsis) or brain (causing meningitis or encephalitis). Listeria infections can sometimes affect other parts of the body, including bones, joints, and sites in the chest and abdomen.”

The people most at risk for listeriosis are pregnant women, those with weakened immune systems, and those over age 60. For pregnant women, the infection rarely appears severe, but can result in still birth or a devastatingly ill baby: symptoms include little interest in feeding, irritability, fever and vomiting.

In the 1990’s, outbreaks were typically related to deli meats and hot dogs. Nowadays listeriosis is most often linked to dairy products and produce. The Mayo clinic recommends those at risk for listeriosis to take special care around soft and Mexican style cheeses, hot dogs, lunch and deli meats, meat spreads, and refrigerated smoked seafood.

As stated, listeria is found soil, water and animal feces. Facilities are supposed to be immaculately clean, but all it takes is a single bacterium to spread contamination. Bacteria can spread through infected udders, sick cows, direct contact with manure, contact with something else that has had contact with manure, or from bacteria that live on the skin of animals. Facilities at any point in the milk or cheese making process could get contaminated from a variety of sources and taint an enormous amount of food.

Soft cheeses made with raw milk are estimated to be 50 to 160 times more likely to be contaminated with harmful bacteria. Pasteurization is a process of cooking milk to kill all harmful bacteria before the milk is packaged, transported, and consumed. This significantly reduces the chance of tainted food, but an unsanitary facility could still result in unsafe milk or cheese.

Raw milk can house a number of very nasty bacteria, including Brucella, Campylobacter, Cryptosporidium, E. coli, Listeria, and Salmonella. Each of these bacteria can cause terrible illness in those at highest risk among us—children, elderly, pregnant women, and the immune-compromised. Even the healthy sometimes get sick and suffer debilitating infections from these germs.

Germs don’t usually change the taste, smell, or texture of milk—so you can’t tell by looking at a jug of raw milk whether or not it is safe to drink. Isn’t feasible for institutions to test every single jug of milk, however routine checks such as the one conducted at Snow Farm Creamery help ensure the safety of the public.

According the CDC, statistics from 1993-2012 show 1,909 illnesses and 144 hospitalizations linked to raw milk. Of these, more than half involved a child younger than 5 years old. Listeria is one of the least common, Campylobacter, E.coli, and Salmonella being more prominent.

Just as cooking your meat thoroughly kills bacteria, pasteurization is the process of heating milk to a high enough temperature for a long enough time to kill any bacteria. Pasteurization started in the 1920s, when tuberculosis, typhoid fever, and scarlet fever were much more common—diseases from bacteria also found in raw milk. By the 1950s pasteurization was common practice and many public health care providers consider pasteurization pivotal in the reduction of many terrible diseases.

The good news is that pasteurization doesn’t significantly reduce the nutritional benefits of milk. Some of the enzymes are deactivated, and vitamin C is reduced. However, most scientists don’t think the enzymes are that important, and milk isn’t a major source of vitamin C for humans.

This seems like a very small price for a significantly reduced chance of still-birth, meningitis, or sepsis.

Milk doesn’t come with built in bacteria-fighting white cells or acid that counteract the bad bacteria on your behalf. Your stomach is on its own. Because bacteria are microscopic, it’s impossible to predict when it might get into milk on its journey from farm to your stomach, rendering a jug that was safe yesterday unsafe today. Cooking the milk earlier in its journey reduces the chance of contamination (and cross contamination), making unsanitary facilities (something easier to control) the primary cause of tainted food.

“Organic,” “grass-fed,” and “humane” are good things, but not factors in the likelihood of milk being contaminated (except, probably, “humane,” because clean facilities and un-stressed animals lead to much healthier animals and better products). Organic refers to pesticide usage, and grass-fed refers to the primary diet of the animals. These may affect the health and happiness of the animals, possibly even the flavor of the milk, but are much smaller factors than raw vs. pasteurized.

How can you keep your family safe?

Buy pasteurized products, pay attention to recalls. If you or someone you love is high risk, don’t feed them soft cheeses, queso dips, hot dogs, lunch and deli meat, meat spreads, or refrigerated smoked seafood. Always practice safe handling with raw food or soft cheeses, keeping your hands and utensils and food prep surfaces clean. You should also scrub your raw veggies with a veggie brush while running plenty of water over top. Make sure to cook your food thoroughly, following the FDA guidelines for internal temperatures.

If you or your child was infected with Listeria after eating raw milk cheeses or products and are interested in making a legal claim for compensation, we have a Listeria lawyer ready to help you.  Call us for a free no obligation legal consultation at (833) 330-3663 or send us an e-mail here.