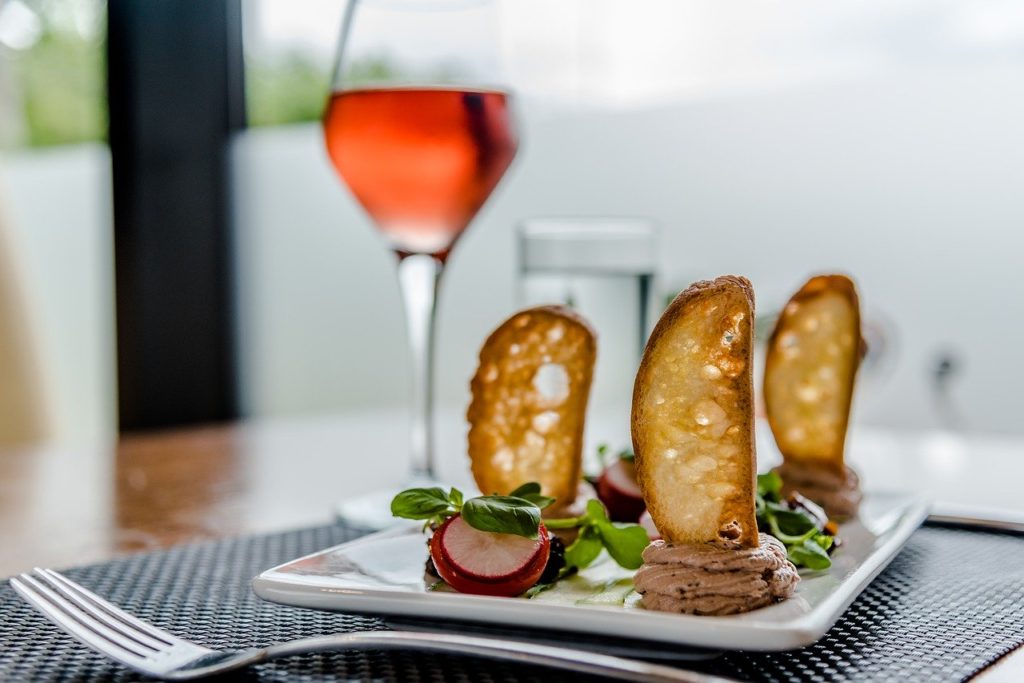 Here’s what we know about this Rediviva Campylobacter Food Poisoning Outbreak:

“Something to keep in mind is that Campylobacter is easily killed by thoroughly cooking poultry to an internal temperature of at least 165 degrees. … It doesn’t spread easily to others, but it can result in serious illness, especially with those that are immunocompromised,” she explained.

On social media, the restaurant responded as follows: 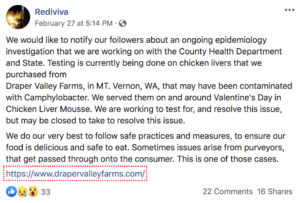 In recent times, we are seeing Campylobacter becoming increasingly resistant to antibiotics, especially fluoroquinolones and macrolides, which are the most frequently used antimicrobials for the treatment of campylobacteriosis when clinical therapy is warranted. The CDC has put out several warnings when it comes to antibiotic resistance related to foodborne pathogens.

Campylobacter is diagnosed by testing a specimen of the feces of the sick individual. Fecal culture is the most common diagnostic procedure for campylobacter illness. After 48 hours, the doctors will look for leukocytes in the culture. These leukocytes many even be found in animals. This is how the puppies and other animals are examined for campylobacteriosis when they are sick.

Most people can easily recover without any treatment. All they need is some extra fluids and rest. Antibiotics may be required in some cases. If your dog is recovering from the treatment, you should make sure that he is hydrated and is not showing any worsening signs. Also, make sure that all his follow up treatments are done.

Campylobacter does not spread from person to person, but it can be transferred to an individual when they come in contact with the infected person while changing diapers or during intercourse.

If you got sick on or around Valentine’s Day in this latest Rediviva Restaurant Campylobacter Outbreak and are interested in making a legal claim for compensation, we can help.  Our Campylobacter Lawyer can help you pursue compensation for your Campylobacter food poisoning.  Call us for a free no obligation legal consultation at (833) 330-3663 or send us an e-mail here.