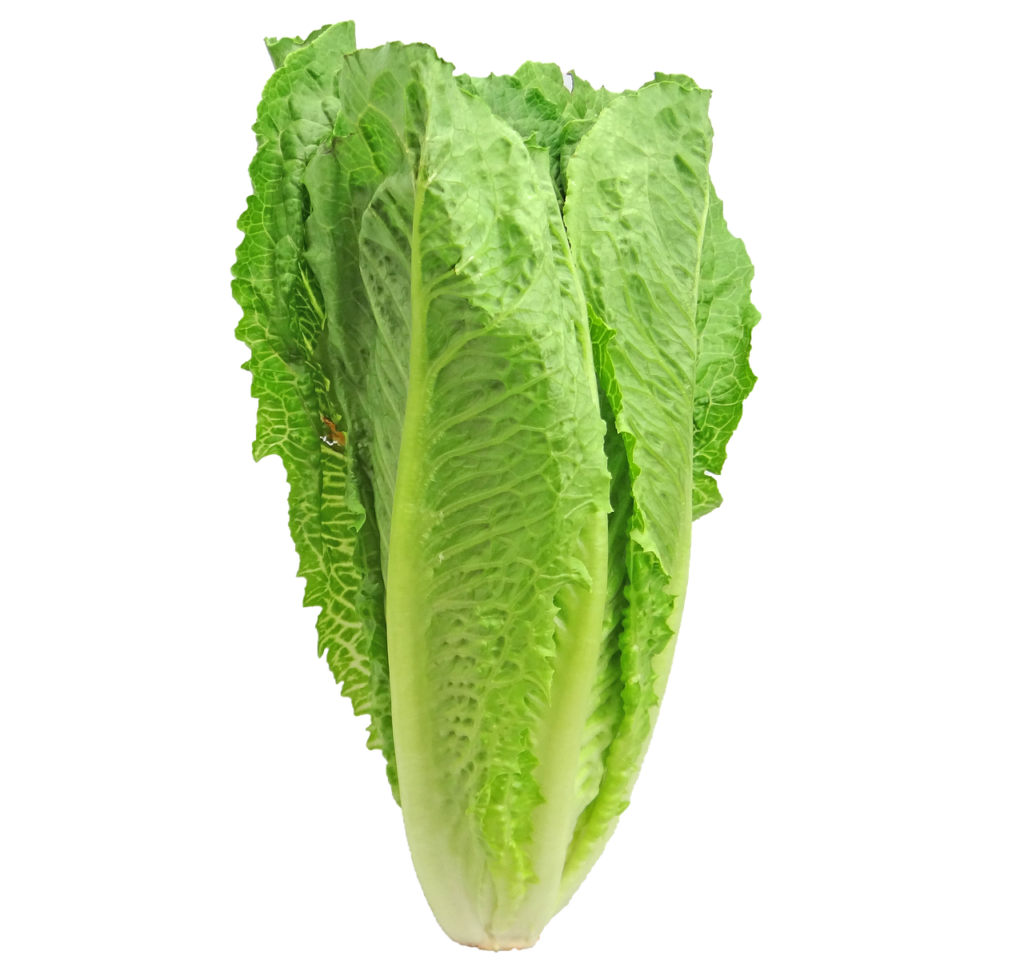 As we were preparing for our Thanksgiving feast, many people were cleaning and sanitizing their refrigerators this morning after yet another Romaine Ecoli Outbreak.

In the last year, romaine has been in the news a lot, and unfortunately, not for anything good. A favorite of many people (myself included) has become something that we avoid now. Gone are the days of my enjoyable Caesar salad chock full of romaine lettuce, grilled chicken, and extra cheese. Sigh.

Personally, I am left with questions about why we are having so many issues with romaine lettuce. Something so simple, but yet so complex is making so many people ill.

What Does This Outbreak Mean?

The CDC is advising that U.S. consumers not eat any romaine lettuce, and retailers and restaurants not serve or sell any, until we learn more about the outbreak. This investigation is ongoing, and the advice will be updated as more information is available.

As many remember, last Fall we had a similar story going around. I remember going into grocery stores and the lettuce section being absolutely bare.

Facts about the Fall 2017 Romaine Outbreak

Fast forward again to Spring 2018, when we were yet again confronted with the idea that romaine lettuce was not getting great press:

Many are questioning why these are classified as outbreaks and full blown recalls have not been issued. Below are the definitions of each as found on various online resources.