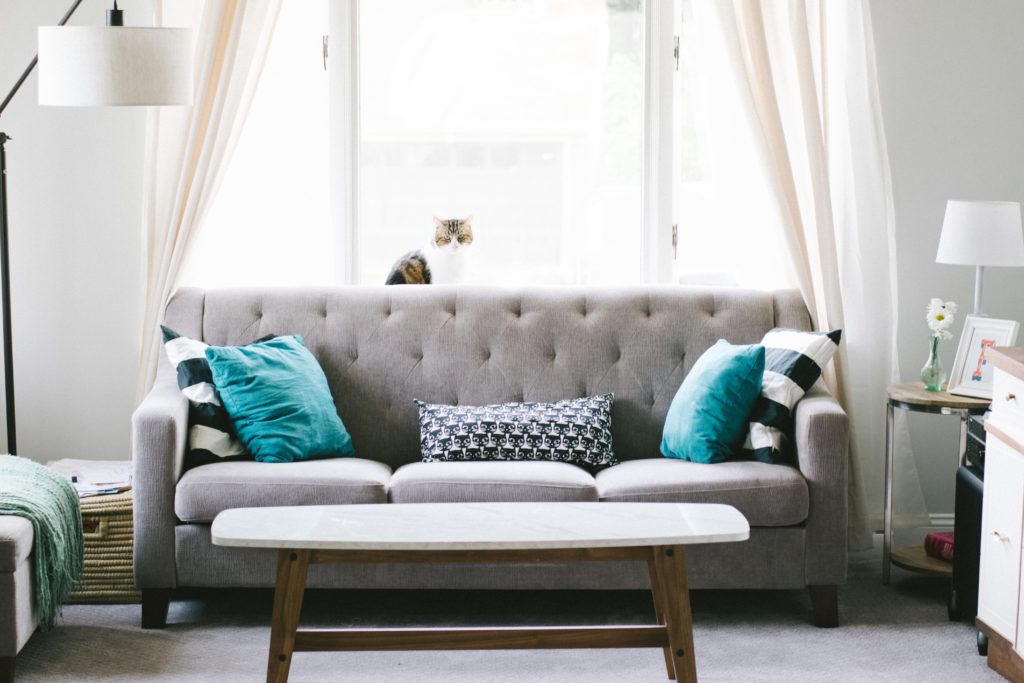 Residents were asked to vacate the apartments, if they could and if they chose to stay they were asked to keep precautions like not fill up the tub or sink very fast or take any showers so as to avoid water vapor.

The apartment complex is hoping that they will be able to treat the water system by Sunday. The authorities started the treatment by Saturday morning. It takes around 24 to 30 hours before the treatment starts becoming effective.

No information about the residents who contracted the disease is available. Jamie Leopoldo who lives in the building said, “They hired some people, completely cleaned up the water and tape them up so we didn’t actually do it. They let some people spend nights in hotels and stuff. Just now, they said it’s okay to use, they gave us test strips and everything’s fine now.”

The management is also changing shower heads and faucet aerators in every unit. Once the treatment is finished, the company will test the water and the complex says that they will regularly test in the following weeks so as to make sure that water system is completely free of Legionella bacteria.

Legionella bacteria commonly becomes a problem in large buildings like nursing homes, hotels, hospitals and apartment complexes. This routinely happens in summer and early fall when temperatures are high and bacteria is easily able to thrive.

Legionella bacteria is a kind of bacterium that is found naturally in freshwater environments, like lakes and streams. It becomes a health concern only when the bacteria enters plumbing systems. When the conditions are right, legionella thrives in the water system and spreads through the plumbing.

What happens once they start thriving?

Once anyone inhales this droplet, they are at risk of the infection. Some people are more likely to get sick with legionella than others:

These people are more at risk of developing complications as a result of the infection as well.

After a day or two, you will also start experiencing the following symptoms:

Once the patients describe their symptoms, the infection is confirmed by a chest X-ray that reveals lung infection, urine test and testing a sample of sputum (phlegm) for the bacteria.

The treatment is done via antibiotics. Most of the patients needs to be hospitalized. Legionnaires has a very high fatality rate at 10% and even those who recover completely might have recurring symptoms. Legionnaires disease isn’t contagious, which means it can’t spread from person to person.

Legionella bacteria can also cause a mild form of illness called Pontiac fever. It causes the same symptoms as legionnaires but the symptoms are much less in intensity. Pontiac fever can cause cough, slight headaches and muscle aches and fever – but it doesn’t infect your lungs. Pontiac fever usually goes away on its own and doesn’t require any treatment.

Some specific preventive measures include:

Legionnaires’ cases have continued to increase in the US since it was discovered in 1976. The reason could be an increase in reporting or better investigation of the outbreaks but it surely becomes a burden on the entire health community especially in summer and early fall season. If you believe you contracted Legionnaires’, you may have a case. Speak with a Legionnaires’ disease lawyer today to explore your legal options for compensation.