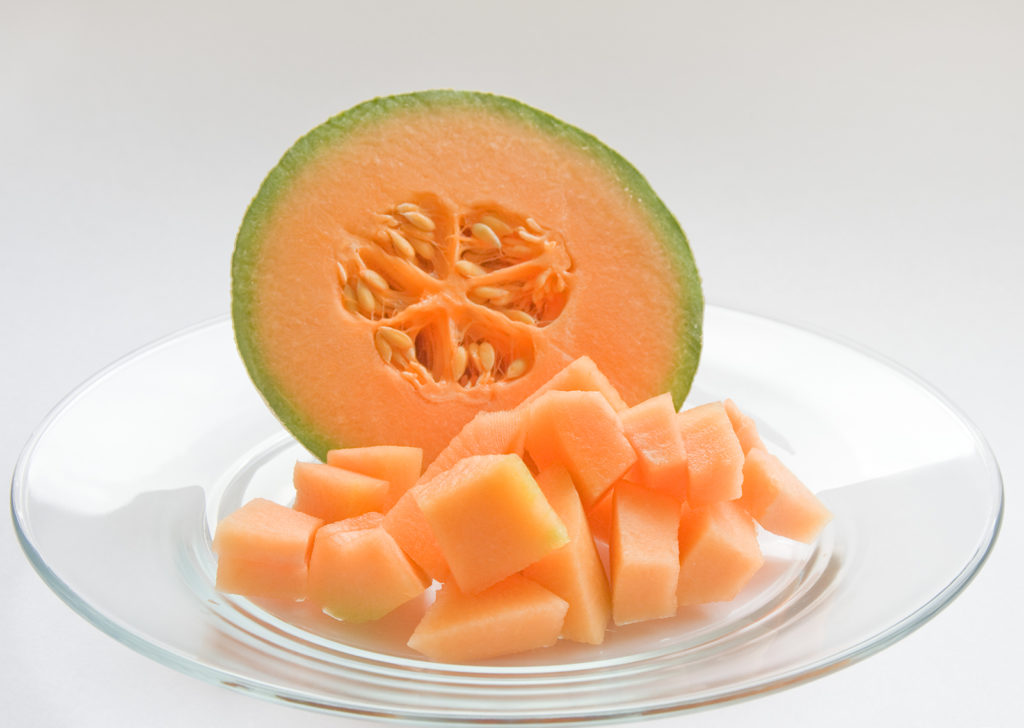 During the summer of 2018, America saw a large foodborne illness outbreak entirely dependent upon contaminated melons. Health officials at the Centers for Disease Control and Prevention (CDC) reported that dozens of individuals across multiple states were sickened with Salmonella due to consuming pre-cut melons. On April 12th, 2019, the CDC issues another public health warning in response to similar circumstances: “CDC, public health and regulatory officials in several states, and the U.S. Food and Drug Administration are investigating a multistate outbreak of Salmonella Carrau infections linked to pre-cut melons supplied by Caito Foods LLC.”

Back in 2018, the CDC issued an outbreak notice for Salmonella Adelaide found in pre-cut melons directly supplied from Caito Foods, LLC, in Indianapolis, Indiana. The outbreak resulted in 60 ill persons and 31 hospitalizations across 5 different states (Illinois, Indiana, Michigan, Missouri, and Ohio). Fruits and vegetables are more commonly understood by consumers to be “safe” and even “healthy” foods to consume, so the fact that pre-cut produce is a high-risk food for foodborne illness might come as a surprise.

In 2018, the pre-cut melon Salmonella outbreak triggered a voluntary recall of pre-cut watermelon, honeydew melon, muskmelon, cantaloupe, and fresh-cut mixed fruit shipped between April 17th and June 8th of 2018. The long list of recalled products were sold at a wide variety of different grocery stores, including but not limited to Whole Foods, Jay C, Owens, Kroger, Trader Joes, Payless, Sprouts, and Costco under the brand name Garden Highway, Walgreens as Delish, Walmart as Freshness Guaranteed.

The 2019 Caito Foods LLC pre-cut melon Salmonella outbreak is surprisingly similar! According to the CDC,

In interviews, ill people answered questions about the foods they ate and other exposures in the week before they became ill. Thirty (77%) of 39 people interviewed reported eating pre-cut melons purchased from grocery stores, including pre-cut cantaloupe, watermelon, honeydew, or a fruit salad mix or fruit tray with melon. Four additional people reported eating pre-cut melon outside the home. Information collected from stores where ill people shopped indicates that Caito Foods LLC supplied pre-cut melon to these stores.

According to the CDC, as of April 12, 2019, Caito Foods LLC recalled pre-cut watermelon,

honeydew melon, cantaloupe, and pre-cut fruit medley products containing one of these melons supplied at the Caito Foods LLC facility in Indianapolis, Indiana. Like the 2018 outbreak, the contaminated products were distributed across many states, including:  Illinois, Indiana, Iowa, Kansas, Kentucky, Michigan, Minnesota, Missouri, Nebraska, New York, North Carolina, Ohio, Pennsylvania, Tennessee, West Virginia, and Wisconsin. If you’d like to see a full list of where recalled products were sold, check the FDA’s website. Any of the recalled products were packaged in clear, plastic clamshell containers.

In response to the outbreak, the CDC has offered this warning: “If you cannot determine if pre-cut melon you purchased was produced by Caito Foods LLC, don’t eat it and throw it away.” They go on to say that consumers should check their fridges and freezers “for recalled products and throw them away or return them to the place of purchase for a refund. Follow these steps to clean your fridge if you had any recalled product.”

While the outbreak investigation is still ongoing, the CDC and FDA have offered many details to the public. A total 93 people have been infected and 23 hospitalized thus far from the outbreak strain, Salmonella Carrau. According to the CDC, “Illnesses might not yet be reported due to the time it takes between when a person becomes ill and when the illness is reported. This takes an average of 4 weeks.”

Outbreak victims range in age from a few months old to 98 years old, with a median age of 53. 57% percent are female. Of 53 people with information available, 23 (43%) have been hospitalized. Cases are spread across 9 different states. Illnesses began March 4th and continued up until March 31st of this year, and according to epidemiologic and traceback evidence, Caito Foods LLC is the most likely source of the outbreak. In response to the evidence, Caito Foods LLC recalled their contaminated products on April 12th, 2019. According to the FDA, “Caito Foods has temporarily suspended producing and distributing these products as the company and FDA continue their investigations.”

It’s important to keep in mind that the investigation is still ongoing, and as the FDA says, “It is possible that products could still be on store shelves.” That means that even though there has been a recall, pre-cut melons from Caito Foods found within stores should not be consumed. “This recall extends to both retailers and consumers,” the FDA says. “Consumers should not consume the product and should promptly dispose of any remaining product.” The CDC promises to provide updates on the outbreak when more information is available.

Most people who have been infected with Salmonella (of any strain) soon develop symptoms of diarrhea, fever, and stomach cramps. It usually takes 12 to 72 hours after initial exposure to the bacteria for symptoms to commence. Generally, the illness lasts 4 to 7 days and the majority of people are able to recover without any medical treatment. In more severe cases, the illness might require hospitalization, since the Salmonella infection could spread to the body’s intestines and enter the bloodstream, then infect the entire body. Due to diarrhea and vomiting symptoms, severe dehydration can also lead to a hospitalization.

If you believe you’ve gotten sick due to Salmonella poisoning from pre-cut melons, contact your healthcare provider immediately! Reporting your illness will not only help protect your health, but it will aid the investigation and help health officials better understand the circumstances in order to prevent a recurrence.

MakeFoodSafe will continue to follow the Salmonella in Pre-Cut Melons outbreak and related recalls and report details as they arise.

Our mission is to help families who have been harmed by contaminated food or water.  When corporations cause Salmonella food poisoning outbreaks or Legionnaires disease outbreaks, we use the law to hold them accountable.  The Lange Law Firm is the only law firm in the nation solely focused on representing families in food poisoning lawsuits and Legionnaires disease lawsuits.