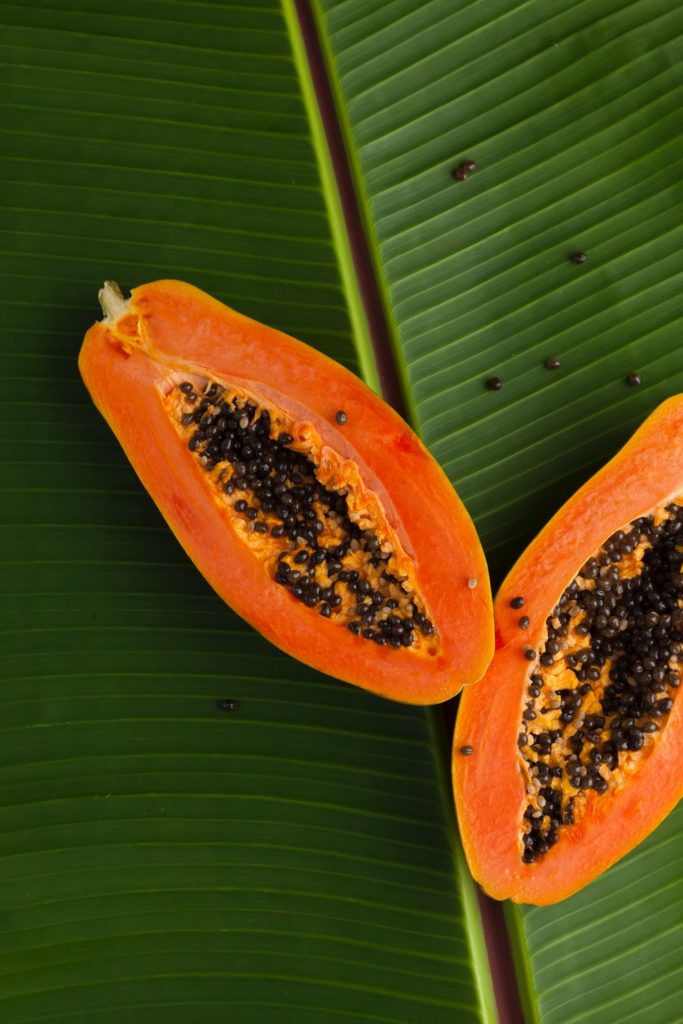 The end of the week brought yet another repeat offender – papayas. Yes, there is another Salmonella Papaya Outbreak. Yes, it is imported papayas. Yes, we are doing another face palm. Here’s everything we know at this time:

On June 28, 2019, the CDC, FDA, public health, and regulatory officials announced that, in several states, they are investigating a multi-state outbreak of Salmonella Uganda infections linked to whole, fresh papayas imported from Mexico and sold in Connecticut, Massachusetts, New Jersey, New York, Pennsylvania, and Rhode Island. 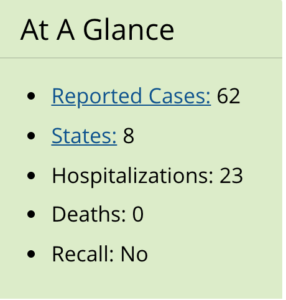 At this time, there are 62 reported cases in 8 states. Of those sick, 23 have been hospitalized. 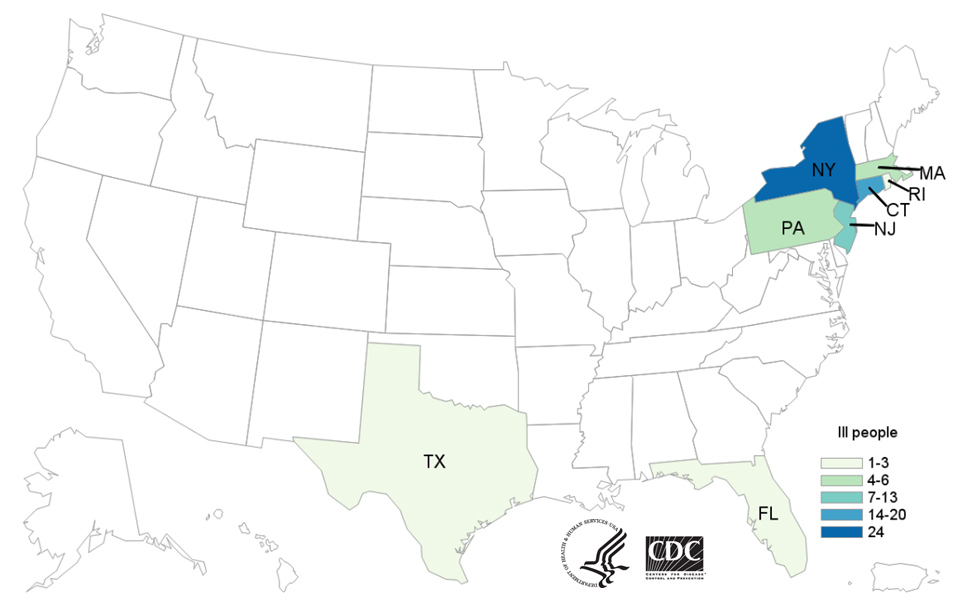 We do some information while the health agencies continue their investigation. Here are some fast facts for you on this outbreak:

The CDC recommends that those who live in or travel to Connecticut, Massachusetts, New Jersey, New York, Pennsylvania, and Rhode Island who have purchased whole, fresh papayas imported from Mexico not eat them. Residents are urged to check their homes. Throw the papayas away, even if some of them were eaten and no one has gotten sick. It is also a good idea to sanitize any surface which has come in contact with these papayas.

In the meantime, the FDA strongly advises food service, importers, suppliers, and distributors, as well as restaurants, retailers and other food service providers from all states to hold whole, fresh papayas imported from Mexico.

The species, size, and type of papaya has not yet been identified.

At this time, the FDA, CDC, and local health agencies are actively investigating this outbreak. What brands, farms, distributors, and retailers that sold the infected products have not yet been released.

The agencies are collecting records to determine the source of the papayas that ill people ate. We do know that early product distribution information available indicates that papayas that made people sick were imported from Mexico.

More cases may be linked to this outbreak, especially as the outbreak numbers have only been confirmed since June 26, 2019. Illnesses might not yet be reported due to the time it takes between when a person becomes ill and when the illness is reported — which takes an average of 2 to 4 weeks.

This is not the first time we have seen a Salmonella Papaya Outbreak.  Papayas have been an ongoing concern over the last few years.  With recent DNA fingerprinting linking those who are sick with imported papayas, the concern is growing even greater.  In 2017, there were several outbreaks involving several different strains of the harmful bacteria Salmonella across several farms in Mexico, investigators are scrambling to keep up. There was even an outbreak linked to Salmonella Uganda, but it is unknown if the two outbreaks are related.

How Many People Get Salmonellosis?

What Are the Symptoms of Salmonella?

Salmonellosis symptoms typically begin 12 to 72 hours after infection.  Symptoms include diarrhea, fever, and abdominal cramps.  Salmonellosis symptoms generally last 4 to 7 days.  Diarrhea and dehydration can be so severe that hospitalization becomes necessary.  Infants, older adults, and people with impaired immune systems are at the highest risk.  Some people develop reactive arthritis. Urgent medical attention is recommended for anyone feeling sick after eating papayas.

If you or your child was infected with Salmonella after eating papayas in this Salmonella Papaya Outbreak and are interested in making a legal claim for compensation, we have a Salmonella lawyer ready to help you.  Call us for a free no obligation legal consultation at (833) 330-3663 or send us an e-mail here.