Posted in Our Blog,Outbreaks & Recalls on September 8, 2019 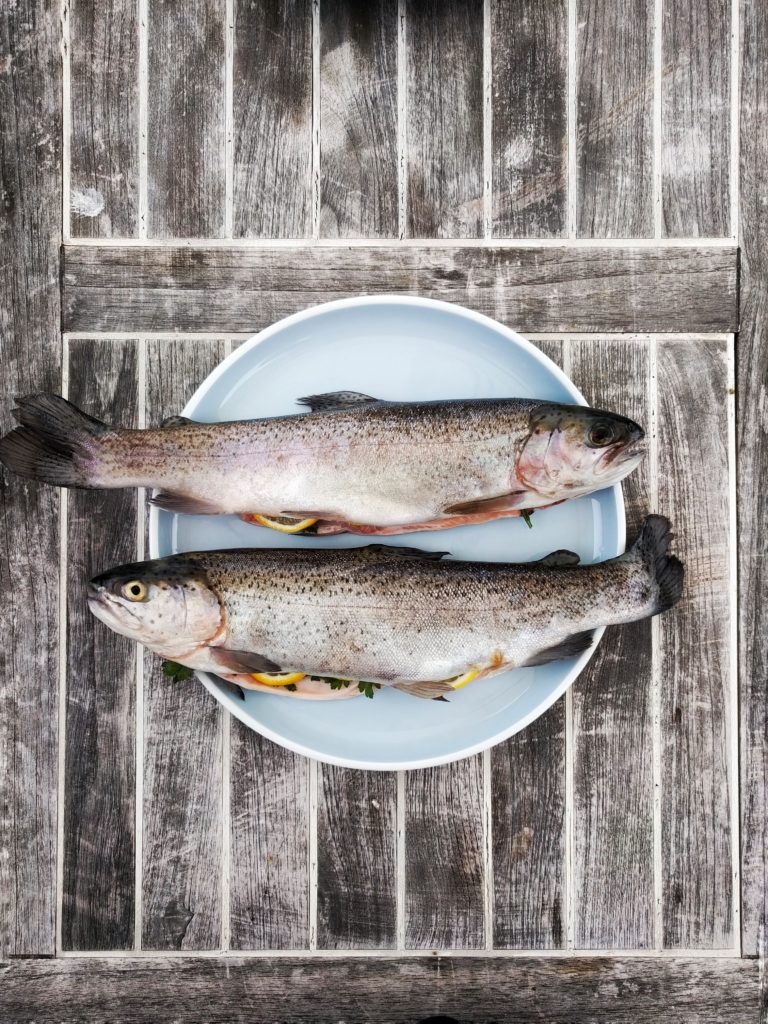 The Ohio Department of Agriculture and the FDA has issued a public health alert after four cases of Scombroid food poisoning were reported in Montgomery and Franklin counties. The illnesses were sourced to Kroger stores at Austin Landing and Cornerstone fresh yellowfin tuna steaks.

FDA has advised consumers to not eat and discard the following products:

The FDA became aware of the problem on September 4, 2019 when multiple scombroid were reported in individuals who consumed tuna steaks purchased from three separate Kroger retail locations on Ohio. The very next day, Kroger agreed to remove all the yellowfin tuna steaks from their stores (mentioned above) as well as notified customers to dispose the product or return them to the store.

What is scombroid fish poisoning?

It is believed that scombroid fish toxin is probably a combination of histamine and histamine-like chemicals. However, the toxin or poison does not affect all the individuals who have consumed it.

There is no test that is 100% reliable for assessing whether the toxin is present in the fish or not. Toxin does kill the bacteria, but the toxins can survive inside the tissues and can be absorbed after the food is consumed.

Susceptible fish categories include Albacore, Amberjack, Anchovy, Australian salmon, Bluefish. Bonito. Kahawai, Herring, Mackerel, Mahi-mahi, Needlefish, Saury, Sardine, Skipjack, Wahoo and Yellowfin Tuna. Any fish that has scombroid toxin in it will have a metallic or peppery taste. More fish might get added to the list once the testing for the toxin improves.

What are the symptoms?

Symptoms of the Scombroid food poisoning begins fast – within 2 minutes to several hours after eating the fish. Some of the most common symptoms include tingling and burning sensations around the mouth, facial flushing, nausea, vomiting, abdominal cramps, diarrhea, vomiting, headache, dizziness palpitations and rash.

Other rare symptoms include fever, itching, hives, burning sensation in the mouth or an unusual heart pounding sensation. Severe reactions include a drop in blood pressure and wheezing.

How long does the symptoms last?

Most people suffer from mild symptoms that usually go away on their own within a few hours. In a few cases, symptoms can last for several days. Treatment is generally not required to resolve the symptoms. However, in some severe cases, or those suffering from underlying medical conditions, doctors might prescribe antihistamines.

How is scombroid fish poisoning diagnosed?

Your healthcare provider will diagnose you on the basis of clinical observation based on the above symptoms and your history of eating food (usually fish) a short time before the symptoms started. A definitive diagnosis is done by performing tests on samples of fish for histamine. This is done very rarely though.

What is the treatment?

A lot of doctors suggest that induced vomiting can clear up any poison that a person has ingested. This needs to be done only when the person is awake, alert and has eaten the fish within the past 3 hours. Oral charcoal can be given to patients who are treated early. The doctor might also pump the stomach to remove any food. Patient might be administered IV to prevent dehydration.

How does the toxin spread to fish?

Some varieties of fish are more susceptible to producing scombroid toxin than others. When these types of fish are not refrigerated at the minimum required temperature, bacteria inside them breaks down and forms histamines. This generally happens in the flesh of the fish. Histamines are resistant to heat, which means they aren’t killed by cooking.

Some fish might not show any signs of toxin formation but some will. They will have a honey-combed appearance or have a bad odor. A skilled chef will be able to notice these signs and discard the fish.

Histamine levels can also be unevenly distributed throughout the fish. This means that not all individuals who have a particular fish will get poisoned. Also, the amount of histamine that causes symptoms might vary from person to person. So just because you didn’t get symptoms first time you had the contaminated tuna doesn’t mean you won’t next time.

How to prevent scombroid fish poisoning?

Our mission is to help families who have been harmed by contaminated food.  When corporations cause food poisoning or Legionnaires’ disease outbreaks, we use the law to hold them accountable.  The Lange Law Firm is the only law firm in the nation solely focused on representing families in food poisoning lawsuits and Legionnaires disease lawsuits.

If you have become sick with Scombroid food poisoning and are interested in making a legal claim for compensation, we have a food poisoning lawyer ready to help you.  Call us for a free no obligation legal consultation at (833) 330-3663 or send us an e-mail here.