Shigella Withstands the Perilous Journey from Mouth to Colon

Posted in Outbreaks & Recalls,Shigella on August 14, 2018 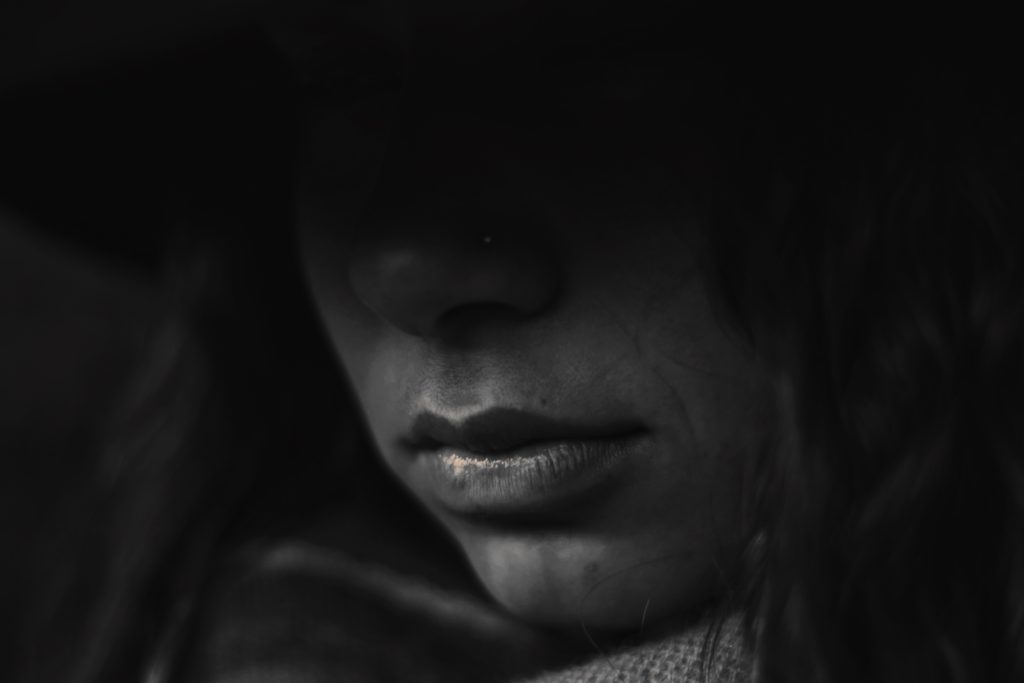 Bacteria has to survive the treacherous journey from the mouth to the colon before causing havoc in the human intestinal system. It takes a special kind of bacteria to pull itself through this journey and still make us sick, considering the protective barriers our body provides us. We have intricate systems that protects us from foreign bodies. We have robust immune systems to combat these invaders. Yet, there are some bacteria that find ways to get past these roadblocks our bodies have put in place. And there is one particularly crafty bacterium that uses our own bodies to get us sick. That bacterium is Shigella!

Researchers hailing from Massachusetts General Hospital have discovered how Shigella bacteria invades the body by using the body against itself.  The bacteria take advantage of the substances that kills many less determined organisms.

Shigella is a group of bacteria that causes Shigellosis – a diarrheal disease that affects thousands of children in the developing world. The bacteria go unconstrained from the mouth to the colon where it unchains powerful machinery to set off diarrheal sickness in the host. The researchers of the study looked at how Shigella survives along with looking at how it uses the mechanisms that kills less persistent organisms to its advantage.

The pathogenesis of Shigella is quite interesting and researchers gained some important insights into the virulence and survival of the organism as it travels from mouth to colon during the study. Apart from these findings, researchers also found that Shigella uses multiple mechanisms to survive: defense mechanisms of the bile salts in the small intestine. Bile is an essential part of human digestive system and immune system. It kills off many harmful bacteria before they can invade our system. But it is not able to fight against intestinal pathogens such as E.coli, Vibrio, Salmonella and Shigella.

For the first time, it has been made clear that Shigella not only is able to successfully disarm the bile salts but also uses this alkaline fluid produced by the liver for its survival in the human body. Christina S. Faherty, the senior author of a paper published in the June issue of Infection and Immunity and Ph.D. of the Mucosal Immunology and Biology Research Center (MIBRC) at MGH, said that they analyzed how the pathogen’s gene expression keeps on changing in response to bile salts exposure. The changes they have identified points to antibiotic resistance mechanisms that combats bile salts which could further lead to forming a more infectious organism through an increase in virulence gene expression. This helps the bacteria to survive the environment in the colon due to added changes in gene expression. Mutational analyses confirmed Shigella bacteria possessing bile resistance mechanisms.

Impact of study on antibiotic resistance:

There is no vaccine against Shigella and the only treatment option right now are antibiotics and supportive care. But even Shigella has developed antibiotic resistance to many drugs, like other pathogens in the foodborne illness world. According to the study, the ability of Shigella to develop the resistance to antibiotics could be because it is exposed to bile before entering the intestine. Faherty also added that bile primes intestinal pathogens towards developing resistance towards antibiotics. This is because the same mechanisms that resists bile exposure is used to resist the drugs. These findings on Shigella’s bile resistance could have a major impact on overcoming multi-drug resistance by the bacteria.

The study also focuses attention on additional response of the bacteria to bile. Previous work done by Christina S. Faherty and other researchers have shown that when the bacteria is exposed to bile salts for around 2 hours, its ability to adhere to and invade the epithelial cells lining the GI tracts increases. Faherty’s current work prolongs the exposure of the bacteria to mimic the time required for Shigella to pass through small intestine and demonstrates that longer exposure to bile salts leads to formation of biofilms. Biofilms are basically communities of bacteria that create protective coating to withstand harsh environmental conditions.

Her study has created a belief that biofilm formation helps Shigella bacteria to cluster together and transit through the small intestine. Faherty’s team of researchers also found that reabsorption of bile salts (usually takes place in lower part of small intestine) causes the biofilm to disseminate. This frees up the hyper-virulent bacteria that infects colon and causes debilitating bacteria. This study provides a more complete picture of pathogenesis of Shigella bacteria and how it transits the small intestine to infect the colon.

Faherty is an assistant professor of Pediatrics at Harvard Medical School and is eager to put the study’s insights into Shigella pathogenesis. This research could definitely help in forming new strategies to fight antibiotic resistance and develop vaccination for Shigellosis. There has been ongoing research for more than 50 years to develop a vaccine to fight Shigella. By discerning some of the early mechanisms of how the bacteria moves through the human body and how it uses bile as a signal to prepare for infection in colon will definitely help in developing any potential new therapies.

Shigella causes 80 million infections and 700,000 deaths worldwide. Shigella causes long term effects in the survivor that include poor gastrointestinal health, kidney damage, reactive arthritis, cognitive development etc. 99% of the cases occur in developing world but US has around half a million cases of Shigella each year. Shigellosis is a bacterial illness and is spread by fecal oral transmission. It is generally spread due to ingestion of contaminated water or food. Shigella can also be transmitted sexually. The infectious dose for the bacteria is as low as 10 individual bacteria.

The incubation period for a Shigella infection ranges from 12 hours to 7 days. Most people will get the symptoms 2 to 4 days after being exposed. The infected individual sheds the bacteria for up to 4 weeks after the disease has been cured. The time period is less if the person is getting an antibacterial treatment. This is why early medical attention is highly recommended.