Some States Have Higher Disease Rates – Because of Unvaccinated Kids? 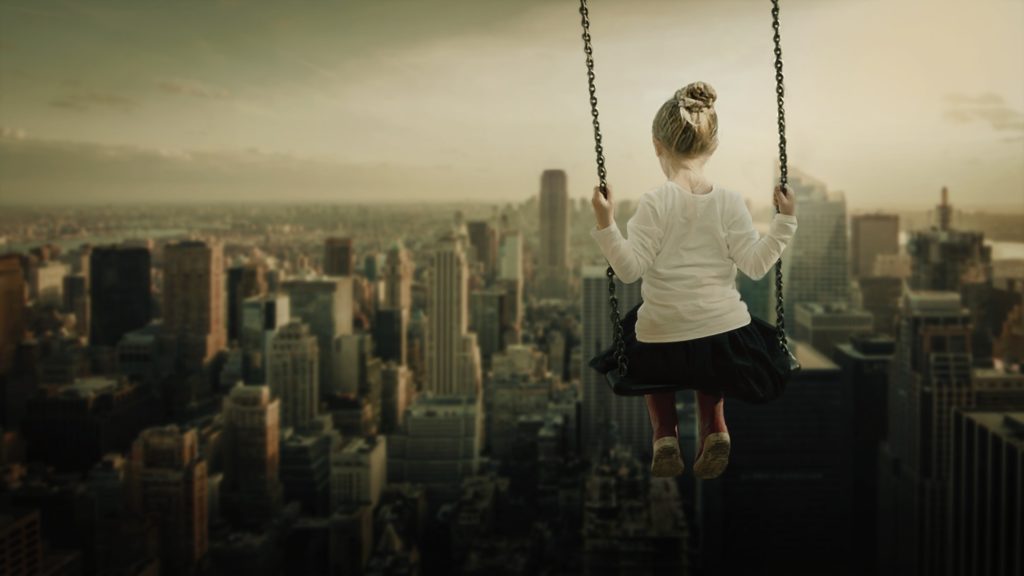 States with high rates of non-medical exemptions from vaccines also have high rates of disease outbreak risk, according to a new study published in the journal PLOS Medicine. Could Unvaccinated Kids be the problem?

To Vaccine or Not to Vaccine?

When more and more people choose not to vaccinate their children, one casualty is something called herd immunity. It’s a concept from epidemiology; when 90 to 95% of a population are vaccinated against a disease, the remaining 5-10% are protected against the disease despite the fact that they haven’t been vaccinated. That’s because the vaccinated people act as a kind of bulwark against the spread of disease. Because their vaccinations make them less likely to get sick, the pathogen is denied hosts to leapfrog between in order to reach the individuals who haven’t been vaccinated.

Some kids aren’t able to get vaccinated. They might have compromised immune systems, they might be too young, or they might not have had the opportunity or resources to start scheduled vaccinations as early as their peers. These children rely on herd immunity; although they themselves don’t have the vaccines, they’re girded against disease by communities which have been extensively vaccinated.

If a group drops below the threshold of 90 – 95% vaccination, then the herd immunity is compromised. The unvaccinated individuals can no longer rely on the protections afforded by a peer group that’s largely immune. That places them at risk of contracting communicable diseases like measles or whooping cough.

So: given that non-medical exemptions for vaccines have been rising in most of the states where such exemptions are permitted, are we seeing situations where herd immunity is faltering and outbreaks of preventable diseases are increasing?

Children who don’t have the vaccine are more likely to get sick – the study states that a child without the MMR vaccine is 35 times more likely to catch measles than a child with the vaccine. You would, therefore, expect to see more outbreaks of disease in states with higher NME rates and lower rates of vaccination.

There’s some evidence to support that expectation in the study. By performing regression analysis on their data, the authors found that three states in their study that had forbidden non-medical exemptions for the school year had the highest rate of MMR vaccination and the lowest number of outbreaks of diseases otherwise preventable through vaccination. They did qualify that finding, however, by saying that “our study is limited in its ability to correlate outbreaks with high NME communities, so the subsequent years will be critical in seeing how these potentials play out in a real-world setting.”

One incident discussed by the authors of the study was a 2015 outbreak of measles that started at Disneyland in Anaheim, California. According to the Centers for Disease Control and Prevention, the outbreak sickened some 125 individuals. The authors of the study in PLOS state that the Disneyland outbreak was “a consequence” of low vaccination coverage in the exposed population. According to their data, only 50 – 86% were vaccinated against MMR. Combine those low rates of vaccine coverage with Disneyland, where visitors come from all over the world, including countries where measles is still endemic. That’s how the measles virus, a disease thought to be eliminated from the United States at the turn of the millennium, caused a public health crisis fifteen years later.

California responded aggressively to the 2015 measles outbreak. The California State Senate passed SB 277 in January of 2016, banning non-medical exemptions from vaccines. The effect, according to the authors of the paper in PLOS, was immediate; non-medical exemptions for the 2016-2017 school year plummeted to the lows not seen in California for a decade. Vaccination rates for kindergartners ticked up from the low to mid-nineties.

That might not sound like much of a difference, but remember that it’s a crucial range for vaccines – the threshold for herd immunity sits between 90 and 95 percent vaccine coverage for most communicable diseases. By following in California’s footsteps, other states can lower their risk of costly and preventable outbreaks of diseases like measles.

France, Italy, and Australia have taken measures to do so already by making vaccines compulsory or implementing fines for parents who refuse to vaccinate. According to the PLOS study, that’s a positive development, but there’s still a real chance that suspicion of vaccines could sink public health initiatives in developing countries. Rumor and supposition that churn up anti-vaccine supplement are sort of like contagions in themselves; they can spread from person to person, compromising consensus on the communal good of vaccinations and opening up space for a broader movement. When that comes, expect to see all sorts of diseases we once thought vanquished coming back around.

Vaccines for Foodborne Illness on the Horizon

With the potential for Salmonella and Shigella vaccines in the works and around the corner, there will be enough interest and science to make them a reality. But these may not be a possibility if scientists must go back to the drawing board to handle diseases we have almost completely eradicated through vaccines. There is hope that the anti-vaccination movement takes into account that diarrheal diseases are the top killers of children in developing countries.

Diseases are concerning, especially those without vaccines. Just a little bit of research and a little pinprick could save lives.