We Have a Super BIG Problem with Superbugs in Our Food 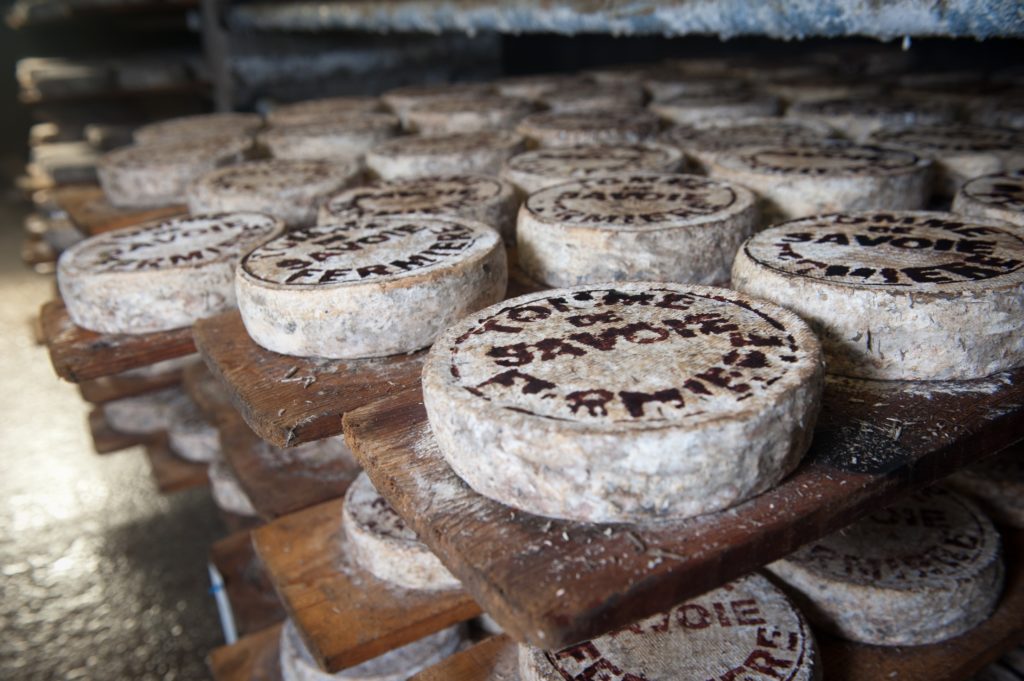 Scientists are sounding the alarm on growing resistance to antibiotics in bacteria. Antibiotic-resistant bacteria already kill tens of thousands each year. Some worry that they will be responsible for our next global epidemic. And there’s a significant chance that that epidemic might come from our food.

Antibiotics are a problem

That’s partially because antibiotics are used heavily in agricultural settings. They’re also present in runoff and sewage from those agricultural facilities. Antibiotics in animal feed and in wastewater from farms where livestock are raised contribute to the development and spread of antibiotic resistant bacteria. More antibiotic resistant bacteria mean that that common food poisoning culprits, like salmonella and E. coli, will be harder to beat. Other bacteria that aren’t commonly found in food can be inoculated, too. And as our toolbox of antibiotics shrinks, bacterial outbreaks will be harder to beat.

When Epidemiologist Thomas Van Boeckel of the Swiss Federal Institute of Technology in Zurich was asked about the threat of overuse of antibiotics in farm animals, he commented:

“Most antibiotics are used either to prevent disease or to promote growth, and this means exposing healthy animals to antibiotics over long periods of time. If the bacteria that colonize these animals acquire [antibiotic] resistance genes, treatment becomes ineffective: That’s a threat for the livestock sector because you can’t keep your animals healthy. But bacteria in the animals’ gut can also transfer the resistance genes to microbes harmful to humans. We don’t know the magnitude of this process, but given the large amount of antimicrobials used in animals we have good reason to be concerned.”

Bacteria that are often behind cases of food poisoning, like salmonella and E. coli, are rapidly adapting to resist that limited selection of antibiotics. Most cases of food poisoning aren’t life threatening – they pass harmlessly within the span of a few hours. For the very young, the elderly, and the immunocompromised, however, food poisoning poses a serious risk. Minor illness that would pass in a week or so for a healthy adult can turn into a serious infection for these at-risk individuals. For such an infection, doctors would normally turn to antibiotics. As drug-resistant strains of bacteria become more and more common, however, doctors find that they have fewer drugs in their toolkit to fight back against infections.

There’s evidence that the growing antibiotic resistance in salmonella and E. coli is directly linked to overuse of antibiotics in farm settings. Antibiotics are often put in animal feed. This is because animals who are fed antibiotics on a regular basis grow faster, and ultimately end up bigger and heavier, than animals who are not. Thus, they’re a kind of shortcut for farmers – a way to get more meat with less feed and less time.

Some of the antibiotics that are commonly fed to animals have undesirable side effects, like liver damage, that make doctors reluctant to prescribe them to humans. Because these drugs are used rarely, they’re become “last resort” antibiotics that are only used when bacteria are resistant to most other drugs. Because they’re used in animal feed, however, these last-resort drugs are becoming less and less effective.

Some of the antibiotics that are used in agricultural settings wash out into wastewater. That’s common on farms that use manure from livestock to fertilize their fields. If those livestock were fed antibiotics, then there’s a chance that they’re carriers for antibiotic resistant bacteria, and if they are, some of that bacteria ends up in their manure. The bacteria in that manure can then end up on vegetables at the market, or wash away as agricultural runoff and end up in streams.  The same thing happens when manufacturers, wholesalers or antibiotic distributors improperly dispose of product that has expired or that they no longer have use for. According to one expert quoted in The Guardian, one stream near an drug factory in Hyderabad, India had higher concentration of antibiotics than they find in the bloodstream of patients who are prescribed the drugs. In sewers, effluent pools, storm drains, watersheds, and rivers, waste antibiotics are helping to breed the next generation of antibiotic-resistant superbugs.

There’s a chance, of course, that the next major epidemic to emerge from our food system will be viral rather than bacterial. Sometimes, viral strains that are specifically adapted to farm animals make the jump to people, with fatal results. That was the case with avian flu, which sickened nearly 1,000 people between 2013 and 2017. It never bloomed into the full-blown epidemic prognosticated by some, but it was incubated on chicken farms, and its spread from Asia to Europe and Africa was likely aided and abetted by the poultry trade.

Luckily, The risk of a viral outbreak spreading directly through the food is relatively low. Viruses don’t thrive on agricultural products in the same way that bacteria do; they can’t breed independently from the living cells for hosts, so they’re not going to quietly poison a steak the same way that E. coli can. To catch a virus than can pass between animals and humans (which are, thankfully, relatively rare) you generally have to come in contact with an animal that’s live or that’s recently been killed, or accidentally ingest the droppings or bodily fluids of that animal.