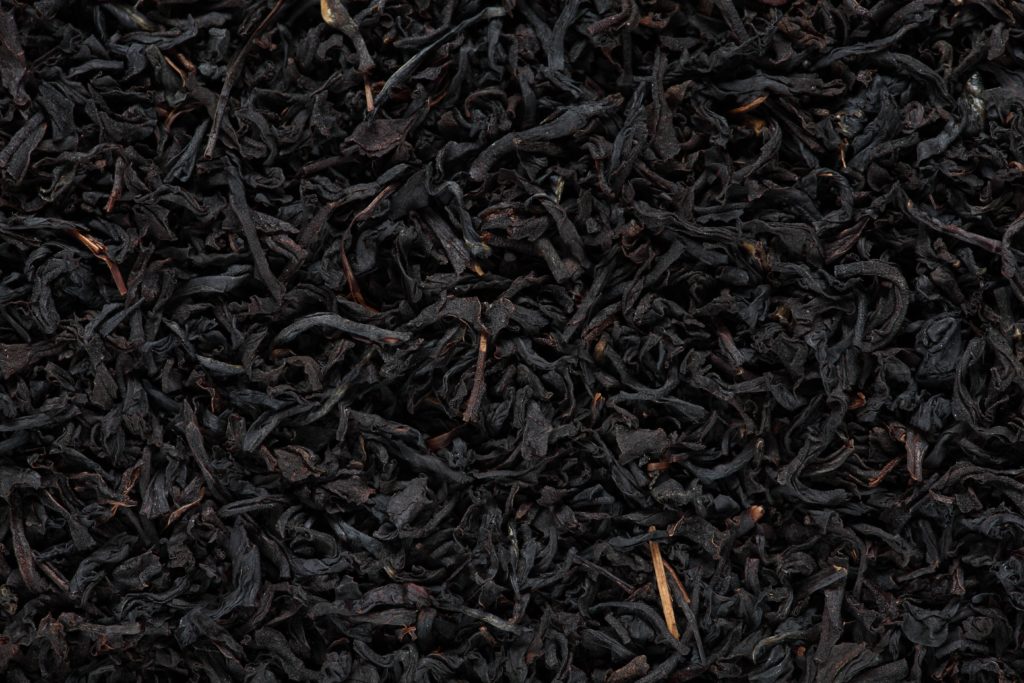 After the Ebola epidemic swept through West Africa, many travelers were afraid of traveling to that region. The main symptom was excessive bleeding. And now with synthetic cannabis claiming lives with similar symptoms, U.S residents have grown fearful. The new details surrounding this deadly bleeding outbreak is very disturbing, especially with how this product is sold and used.

What Is Synthetic Marijuana?

Synthetic marijuana is a group of substances scientifically named “cannabinoid receptor agonists.” Normal marijuana comes from the dried flower buds of the plant. Government officials and the media nickname synthetic marijuana as “spice” or “K2”. They are not natural and are made using chemicals in a laboratory. Many people purchase these items in a “loose tea form” and ingest or smoke them. What caused them to be popular seems to be the fact that you can use and still pass a drug test. Our country is compacted with homelessness and extreme poverty. Those suffering from severe depression and anxiety may turn to K2. Many military workers, professional athletes, people with a criminal background, or people with treatment from substance abuse are suffering from chaotic life situations. Synthetic cannabis is cheaper than real marijuana, so many are using it as an alternative (but dangerous) replacement.

What is Synthetic cannabis?

Synthetic cannabis was first created in the early 2000s, so it is a fairly new drug. Some have the misconception that it has the same effect as real marijuana, but they are sadly mistaken. The difference is significant. K2 is a full agonist, while THC only has a partial agonist. Both create the same stimulation and boost one’s energy. Increased appetites and a dream-like state are produced when under the influence. But with K2 side effects are more adverse. It can cause nausea, vomiting, seizures, severe bleeding, respiratory failure, and loss of consciousness.

Since March, hundreds of U.S residents have had severe bleeding. Five deaths have been linked to synthetic cannabinoid products that have had rat poison in it. Illinois was the first state to report these findings. Since late May they have had the most victims. Peoria County was hurt the most.

The Chicago area has always been notorious for its drug crimes. A lot of illegal drugs and guns are shipped there on a regular basis. With this stigma, investigators are also seeing is a growth of different brands of synthetic cannabis. Rat poison can easily be inserted into these drugs. Money is the main fuel behind all of this.

Why Is This Outbreak Unusual?

For years, synthetic cannabis has been sold. Perpetrators have gotten away with selling under the belief of them and their customers not receiving any serious side effects of using. Some would get rashes here and there but never suffer intense internal bleeding until recently. That is why many experts are saying the outbreak is unusual. Often fake weed is made in dirty conditions by no thorough investigators. Now investigators are saying the main culprit is rat poisoning.

In 2009, there were only 2 formulas to make synthetic weed, now there are over 80 formulas being made by manufacturers. The Director of the Illinois Department of Public Health says that there “could be additional deaths coming.” With more and more variations of the counterfeit weed coming out, it makes it more difficult to pinpoint how deadly it can be. This fake weed is 85 times stronger than normal marijuana. Seizures, heart attack, and kidney failure are just some of the results of being addicted to synthetic weed. But deadly bleeding has not been common until now.

Lank an emergency physician and assistant professor of emergency medicine at the Northwestern University Feinberg School of Medicine in Illinois has this to say about the recent outbreaks. “What’s happening in Illinois is different, and these are bleeding complications. Why they’re happening? We’re still uncertain, we don’t know if the supply of synthetic cannabinoids in Illinois and the Chicago area has been tainted by someone with brodifacoum or rat poison. Or if this is potentially a new side effect of a new synthetic cannabinoid.”

What Can You Do To Protect Yourself?

Most of the victims being admitted to the emergency rooms are between the ages of 25-34. If you are suffering from major depression, try to seek out the resources around you. There are many nonprofit agencies that offer free counseling services, mental health evaluations, and support groups. Self- medicating with marijuana (or Synthetic cannabis) that has not been prescribed can have harmful consequences. Those who deal illegal drugs often deal under unfavorable circumstances. Do not put your life under risk just because you are going through a period of insanity. Organizations like the YWCA and the YMCA offers fellowship to those who need it.

Brodifacoum, an ingredient used in synthetic cannabis, is known to prolong a person’s mental high. But is it worth the dangerous consequences? Listening to uplifting music can release dopamine, which is a natural way to deal with depression. Do not purchase K2 from any source, no matter how reliable they may seem. There are naturopathic doctors who prescribe herbal treatments. Avoid toxic environments and toxic people. Talk to your children about the dangers of drug addiction. Many adults start experimenting with drugs as a teenager. Remember being in a state of deep depression is temporary, but death is permanent.

If you have recently used synthetic cannabis and have blood in your urine or crippling stomach pain, contact your local emergency room immediately. You can go brain dead if you are not attended to very quickly. It is a possibility that some drug dealers are purposefully adding rat poison to their drugs, to make you more intoxicated after taking them. Keep an eye on any suspicious activity in your area, especially if you live in an area where Neighborhood Watch signs are present. Report any unusual activity such as people in dark clothing standing on the corner in the middle of the night, or loitering in public parking lots.

Even with all of these recent news reports and warnings, there is still a possibility that in the future more people can die from synthetic weed. Our recommendation: just stay away from Synthetic cannabis.