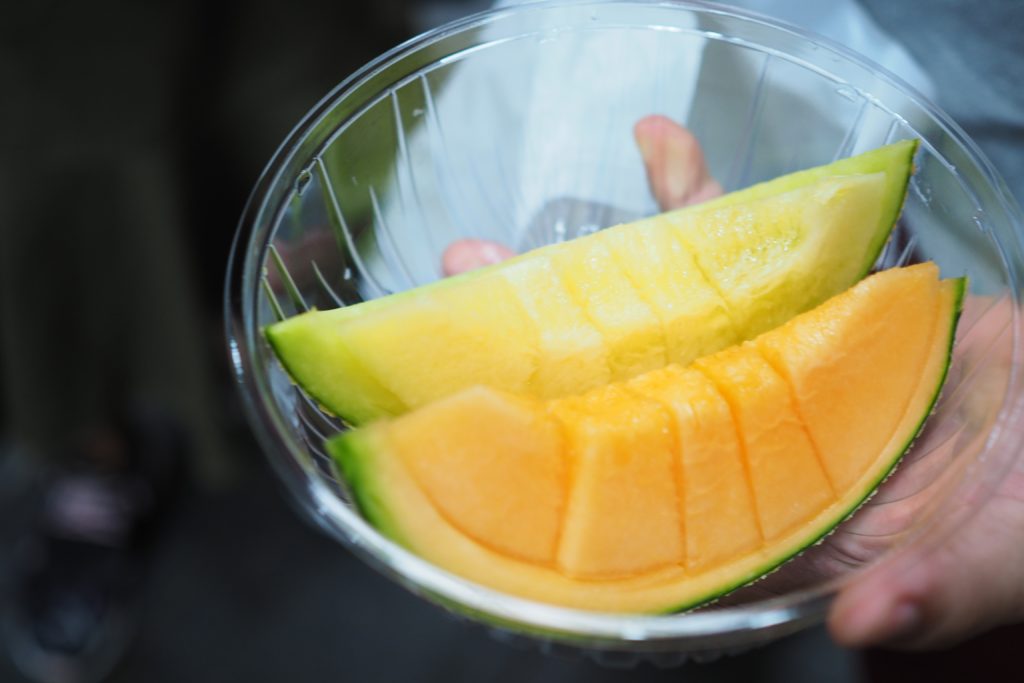 Pennsylvania Department of Health and the FDA have announced a warning to businesses to not sell or distribute pre-cut fruit products (cantaloupe, honeydew, pineapple, grapes) from Tailor Cut Produce in North Brunswick, NJ, because it may be linked to a Salmonella outbreak in southeast Pennsylvania. Thus far, there are 33 people sick in Pennsylvania. It is unknown the health status of those with confirmed illnesses. 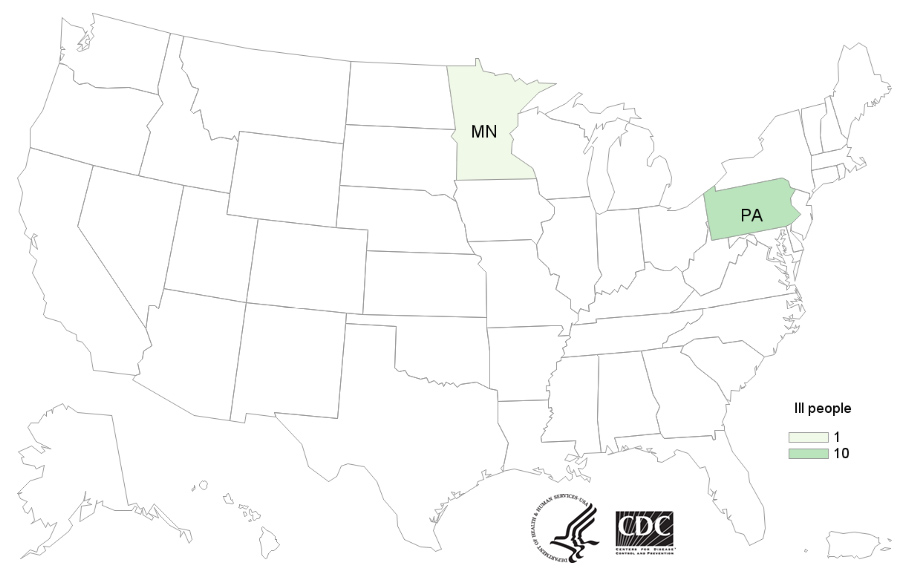 Illnesses started on dates ranging from November 21, 2019, to November 28, 2019. Ill people range in age from 34 to 87 years, with a median age of 75. Fifty-five percent of ill people are female. Of 10 ill people with information available, 8 were hospitalized for their Salmonella infection. No deaths have been reported. 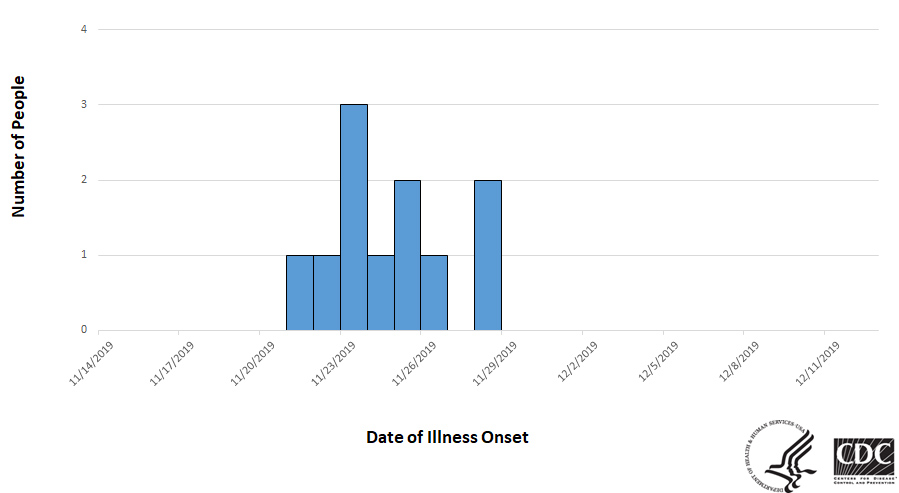 “We recommend that any facility who use Tailor Cut Produce pre-cut fruit to immediately stop and throw it away,” Secretary of Health Dr. Rachel Levine said. “The cases have been seen in facilities that provide care to some of our most vulnerable patients. Tailor Cut Produce is working with health officials and will be issuing a voluntarily recall. All of the healthcare facilities involved in this outbreak have removed this product from their kitchens and are working with us to determine the source of the contamination.”

FDA announced on its website that it has activated a team to coordinate its outbreak investigation.  On December 6, 2019, the FDA and the Pennsylvania DOH shared the results of the investigation thus far with the manufacturer.

On December 7, 2019, Tailor Cut Produce recalled its Fruit Luau cut fruit mix as well as cut honeydew, cut cantaloupe, and cut pineapple products because they have the potential to be contaminated with Salmonella. These products were not sold directly to consumers in grocery stores. The recalled fruit products were distributed between November 15 and December 1, 2019. Five (83%) of six ill people reported eating cut fruit served in long-term care facilities, a hospital, or a hotel.

Many foods become contaminated when prepared by people who don’t wash their hands thoroughly after using the toilet or changing a diaper. Infection also can occur if you touch something that is contaminated, including pets, especially birds and reptiles, and then put your fingers in your mouth.

Although the reasons behind the contamination in this Tailor Cut Produce Salmonella Outbreak have not yet been identified publicly, it is likely a processing issue.

Salmonella is no joke when it comes to illness and can cause salmonellosis which is one of the most common bacterial foodborne illnesses. The most common symptoms of salmonellosis are diarrhea, abdominal cramps, and fever within 12 to 72 hours after eating the contaminated product. The illness usually lasts 4 to 7 days. Most people recover without treatment. In some persons, however, the diarrhea may be so severe that the patient needs to be hospitalized. Older adults, infants, and persons with weakened immune systems are more likely to develop a severe illness. Individuals concerned about an illness should contact their health care provider.

If you or someone you know is experiencing any of the above symptoms or signs after recently consuming ground beef products, be sure to visit your healthcare provider in order to get your illness properly treated and any foodborne infection reported. It is diligent reports like these that help investigators identify and subsequently eliminate the source of a foodborne illness outbreak.

If you got sick in this latest Tailor Cut Produce Salmonella Outbreak and are interested in making a legal claim for compensation, we can help.  Our Salmonella lawyer can help you pursue compensation for your Salmonella food poisoning.  Call us for a free no obligation legal consultation at (833) 330-3663 or send us an e-mail here.