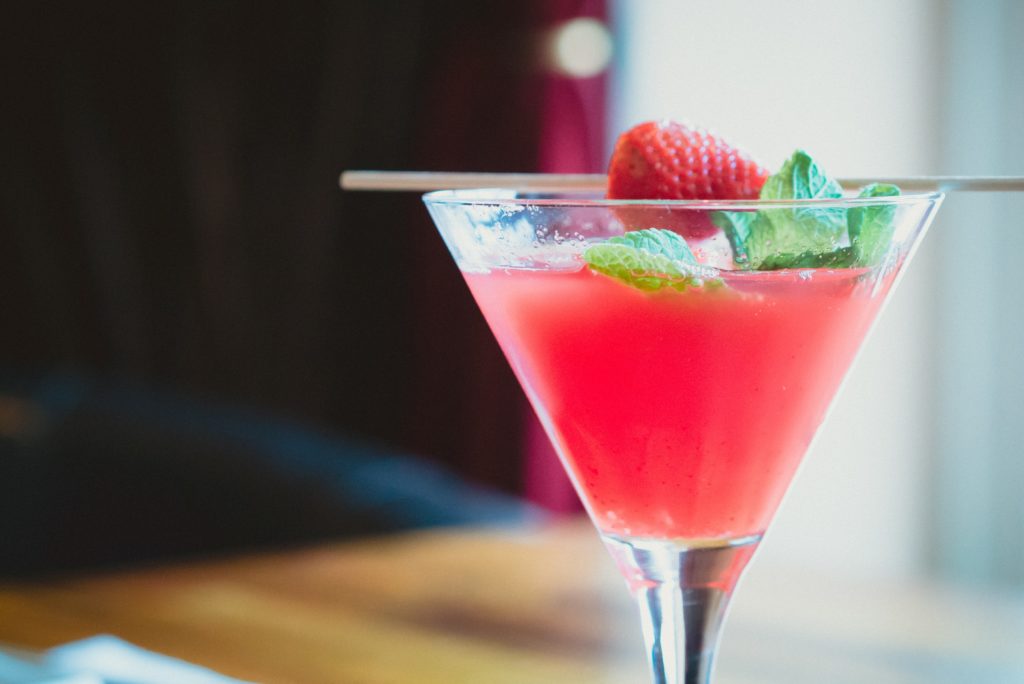 The local media reports that 8 confirmed cases of cyclospora infections have been linked to a South Haven, Michigan restaurant named Taste. Reports indicate that 14 additional cases are pending confirmation and may also be linked to the restaurant Taste.  Here’s what we know about the Taste restaurant Cyclospora Outbreak:

Investigators with the Michigan Department of Health and Human Services, Michigan department of Agriculture and Rural Development and Van Buren-Cass County District Health Department have announced their collaboration in the investigation in to this outbreak. According to reports, “[t]here have been eight lab-confirmed cyclosporiasis cases with illness onset dates since late June. At least 14 other people are being investigated as possible cases.”

Preliminary investigation has revealed that ill people were exposed to food prepared or distributed by Taste restaurant in South Haven, Michigan.

There is a likelihood that additional cases may be linked to the outbreak due to the time it takes from treatment to reporting to confirmation. It is also likely that there are cases of cyclospora infection stemming from this outbreak that have yet to be diagnosed. This is why medical attention is highly recommended to get the treatment you need.

According to media reports, Joneigh Khaldun, Chief Medical Executive and Chief Deputy Director for Health at the state’s Department of Health and Human Services, said the agency is working with local health departments on the investigation.

At this time, the health agencies are conducting traceback efforts to determine the food product involved. Health agents are reviewing the food histories and invoices from suppliers to the restaurant to identify specific food products and suppliers. This will hopefully yield information as to the root cause of what may have caused the illnesses and determine the extent to which those products may have been distributed in Michigan. According to the agencies’ joint release, “[i]nterviews with all people with confirmed symptoms are ongoing to determine if there are commonalities in where they dined and what food they may have consumed.”

“We are working diligently with the restaurant, MDARD, and our local health department colleagues to investigate these cases,” Dr. Joneigh Khaldun, Chief Medical Executive and Chief Deputy Director for health at MDHHS, said.

It is likely that additional companies and suppliers will be found with traceback efforts.

The state says that more establishments may be identified as sources of the contamination as the investigation continues. They also said that cyclosporiasis has increased statewide. In fact, we are seeing it in other states as well. Just this month, 80 people fell sick with cyclosporiasis after eating out at Cooper’s Hawk Winery & Restaurant in Jacksonville, Florida and Massachusetts reported 80 cases of cyclospora, too. Also, in New York, 90 cases have been reported. Out of 90, 40 have been reported since the beginning of July itself. Around 30% of the cases reported to have travelled outside the US, mostly to Latin America. Investigation is ongoing to determine if there is a possible food source.

These investigations are still ongoing.

As of now, 11 states have reported cases of Cyclosporiasis to CDC in 2019. Most of the cases and outbreaks in the US are reported during springtime and summer months.

Cyclospora is a microscopic parasite that causes intestinal illness called cyclosporiasis. It generally spreads through fresh fruits and vegetables like lettuce, cilantro, basil, berries etc. The disease, which when linked to an outbreak, is usually found to be caused by imported fresh fruits and vegetables. It was virtually unknown in the United States before 1990, and has been on the rise ever since. Outbreaks due to the illness have also been linked to imported produce multiple times.

It’s difficult to diagnose the parasitic infection unless a specialized stool test is performed. The treatment is generally done through the antibiotics.

Cyclospora spreads through fecal contamination. It happens when contaminated water comes in contact with fresh produce or when an employee doesn’t wash his hands and touches the fresh produce. The latter can cause contamination at all stages – from growing to handling produce while cooking. The only way to prevent contamination is to maintain proper hygiene at all stages of food processing. Use safe and clean water during irrigation and make sure that employees who handle food directly properly wash their hands after going to the washroom.

Cyclosporiasis is usually not fatal, but if untreated, the symptoms can last for weeks and return one or more times. Therefore, medical attention is highly recommended.

It is important that you combat fluid loss by drinking proper fluids. Some people are at higher risk of dehydration like those with serious illness, small children and elders. They might need to be hospitalized to receive intravenous fluids.

How to Test for Cyclospora

If you suspect you or anyone else you know might have contracted Cyclospora, they need to see a doctor as the only way to be certain is through a stool test to check for the spoors, known as Cyclospora oocysts. The doctor will need to be asked to test for Cyclospora specifically, since this is not a routine test. If the patient is experiencing prolonged diarrheal illness, especially if you live in Texas or recently visited Texas, the doctor should be willing to order this test for you.

The only difficulty is in collecting adequate stool samples. Patients often need to submit several specimens collected over several days as there are not always enough of the oocysts in the stool to make them easy to find.

The health department urged Michigan restaurants to seek medical attention if they have dined at Taste and/or believe they have a cyclospora infection.

“We are asking that anyone who has symptoms like watery diarrhea and stomach cramps and recently ate at the restaurant contact their doctor because this illness can be effectively treated with antibiotics,” Khaldun said.

Health agencies typically recommend that anyone who has become sick with cyclospora report their illnesses to the health department. Health care providers are required by law to report cases of cyclosporiasis to the local board of health.

It’s always important to report the cases of cyclosporiasis to public health officials, so that they can notify CDC. This helps in better detection, investigation and prevention of cyclosporiasis across the country.

Our mission is to help families who have been harmed by contaminated food or water.  When corporations cause Cyclospora food poisoning outbreaks or Legionnaires’ disease outbreaks, we use the law to hold them accountable.  The Lange Law Firm is the only law firm in the nation solely focused on representing families in food poisoning lawsuits and Legionnaires disease lawsuits.