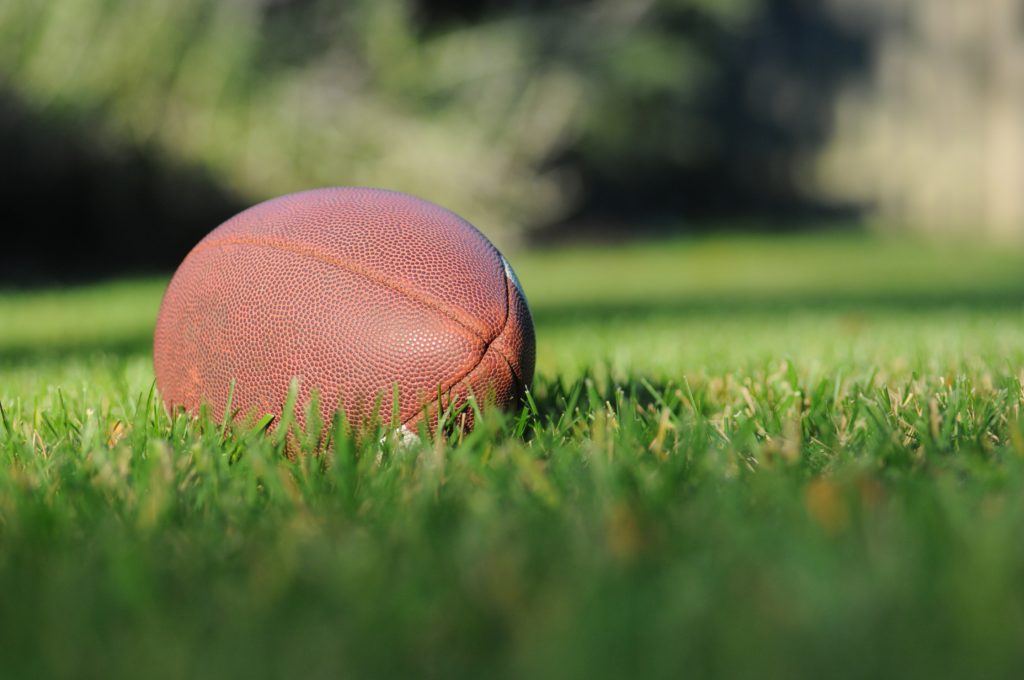 Game day is almost upon us, which isn’t really saying much – between the MLB, the NBA, the NHL, and the MLG, game day is always upon us. But you probably already knew which game I meant: the BIG GAME who’s name I cannot say because there are legal concerns about that. It’s a yearly event that, for an afternoon, transforms the contours of American life. Road traffic and revenue for many businesses plummets; primetime ad prices spike; everyone gears up in anticipation of the Puppy Bowl.

Also, of course, there’s football. These days, that usual means watching the Patriots play against someone else. But football isn’t always entertaining by its own lights; for many of us, the game is a bit stop and go, with less than 20 minutes of actual play stretched out over hours of game time. To fill the spaces in between, many of us turn to the delights of food and drink. That would be cheap beer, chips and dip, chicken wings, and the like. Sometimes, for a particularly big game gathering, there’s a proper dinner of a full-on buffet prepared.

If you, dear reader, are the one tapped to handle the preparation of this food, you may be somewhat stressed out right now. There’s not just all the work of buying the ingredients, doing the prep, cooking the different dishes, and making sure that it all gets served up in a timely fashion for the big party. You’re reading this blog, so you’re probably worried about food safety as well, and want to make sure that you don’t inadvertently poison your guests.

Well, worry not. We here at Make Food Safe have done the research and prepared the following handy guide to food safety for the big game. Read up, and you should know everything that you need to cater game day without any unfortunate food-related incidents — that is, short of your uncle flipping over the bowl of Cheetos when his team loses at the last minute.