The Dos and Don’ts of Royal Eating

Posted in Food Safety,Pathogens on August 17, 2018 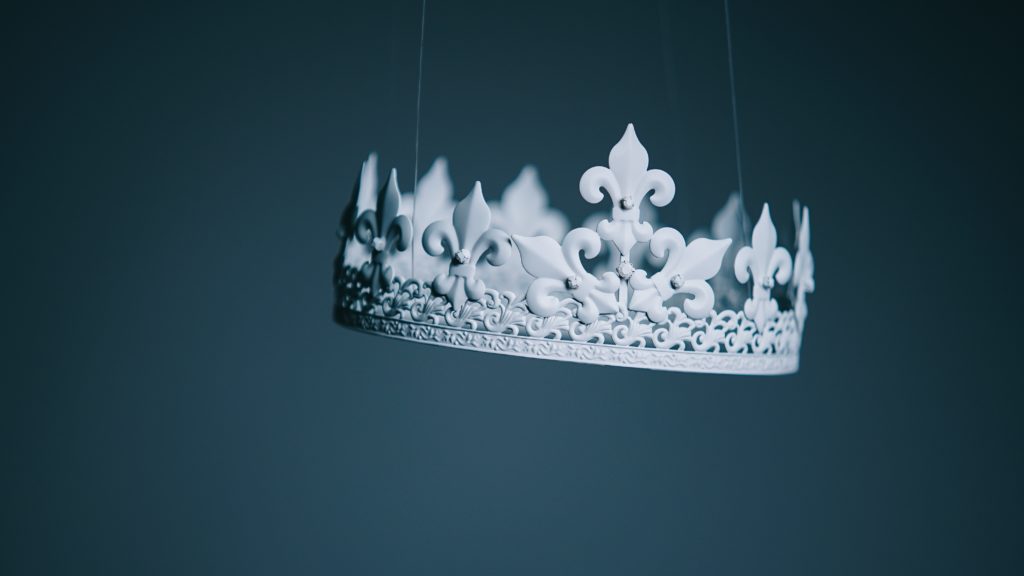 As Americans, we are all pretty amazed by The Royal Family. Weddings, births of new royal babies, royal dogs, clothing and now even foods have become topics in our homes and in all sorts of media. Why are we royal obsessed? Well for every person that reason varies. For myself I love the fashion, the almost secret lifestyles and of course the controversy, but recently I discovered a list of foods that the royals are not allowed to consume for fears of food poisoning; yes, you read that right. Food poisoning!

We all know that eating undercooked meats can lead to a pretty nasty upset stomach and even food poisoning, so the royals are not allowed to even think about consuming those. Who would have imagined that the royals would have to watch more than their manners when dining out?

This family, known for their lavish meals, has been advised (according to the BBC) to also avoid shellfish based on the knowledge that shellfish poses a higher risk of food poisoning than other foods. Interesting that they have factored this into account all the way to the bottom (feeder that is).

It is said that the Queen likes things to run very smoothly especially while traveling and doesn’t like things to become off schedule, so a nasty bout of food poisoning would definitely not be anything to toy with.

Tap water in foreign countries is also out of the question. “The royal entourage likes progress to run smoothly, free from the disruptions of gastronomic indisposition. Hence the ban on shellfish, rare meat, foreign water and any food that is too spicy or exotic.” Tap water in foreign countries can often contain bacteria and parasites and can lead to a swarm of illnesses, including something called travelers’ diarrhea.

Aside from worries of food poisoning there are some other really interesting food restrictions including garlic. The Queen feels that if she will be greeting guests and foreign dignitaries in the coming days that it would be rude to have breath that smells of garlic, so a big no-no there.

In 2000, the Queen and Prince Philip visited Rome where the mention of garlic was made again as well as no long pastas or “messy” tomato sauces. Documents are typically sent ahead of the Queen when she goes on travel that often span many pages of likes and dislikes. She brings her own tea kettle and selection of teas as well as Dundee cakes for 5 PM tea. She is reported to make the tea herself. This could have a lot to do with her fears of food poisoning, or she just may like to make her own tea; the verdict is still out on that one.

One of the newest royals Meghan Markle, who recently married Prince Harry which was televised all over the world, is said to like sushi but as a royal her eating of such raw or undercooked seafood would be a huge strike against the Queen’s eating rules. Markle, now known as the Duchess of Sussex, confides that she really likes macaroni and cheese and she can’t say no to a glass of wine. My kinda girl, really. She said when she made macaroni and cheese for children she used to babysit she liked to sit down and eat it with them to feel more like a child herself.

Recently the Duchess of Cornwall (otherwise known as Camilla Parker Bowles) wife to Prince Charles confided that her husband loves local cheese. “The 70-year-old royal appeared on MasterChef Australia where she was asked what food the prince couldn’t get enough of.

“He loves, loves local cheeses,” Camilla told MasterChef Australia judge Gary Mehigan. “He’s a huge cheese fan, anything to do with cheese, he will love.”

She added Charles, 69, also couldn’t resist “anything with eggs, with a bed of a lot of local vegetables.”

“He’d love that. You’d definitely see a smile,” Camilla said advising the chef what he should serve the prince if the occasion every arose.  It is also said that Prince Charles will indulge in some shellfish from time to time although the Queen does not.

In a Mashed.com article, former chef Darren McGrady, the Royals are, generally, a healthy group of people. Both the Queen herself and Prince Philip are into healthy eating, while he says Prince Charles was “organic before organic was even invented.” The latter, as well as his late wife Diana, kept to a rigorously healthy diet and mostly ate foods from entirely freshly-made ingredients, from bread to pasta to mayonnaise to ice cream.

The Queen is not really a “foodie” according to Mashed.com either: Perhaps most surprising of all, considering the sheer grandeur of the lifestyle and some of the incredible banquets that are so often put on by the palace (or held elsewhere by the royals) is that the Queen really doesn’t care that much about food. According to McGrady, she’s the type who eats to live rather than lives to eat, and often, when alone, prefers a meal of grilled or poached fish or game with some vegetables or salad.

He goes on to recount a story in which he’d ask whether the kitchen equipment (much of which still remains from the 1800s) ought to be replaced, and being told that the money was better spent on new horses and saddles. As far as the Queen herself is concerned, big eating is strictly kept to the official occasions — of course, if you were living the life she was, you’d probably want to keep it simple every now and then, too.