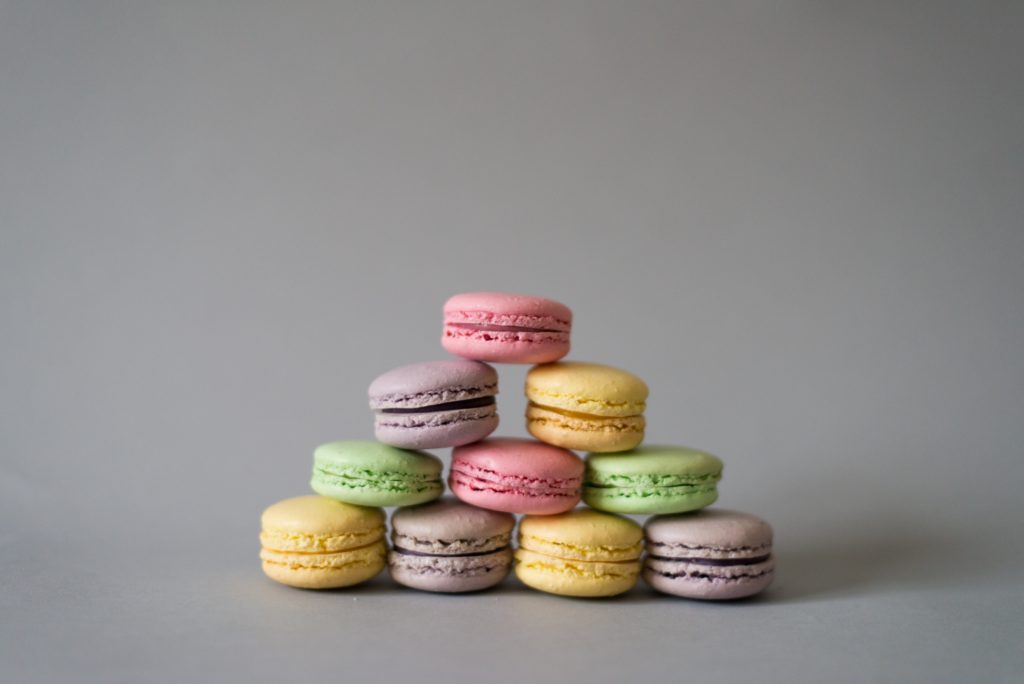 Lists are great organizational tools that people use all the time in order to maintain the highest level of productivity and avoid duplicating mistakes. We make to-do lists, grocery lists, birthday lists, tasks lists, New Year’s Resolutions lists, and more. But there are more lists than these that are helpful to maintaining a healthy lifestyle, understanding health issues, and identifying symptoms!

Check out this Food Poisoning list, here to help you for when you come into contact with the nasty symptoms of food poisoning.

There seem to be countless numbers of bacteria, viruses, fungi, and parasites out there, all of which can cause their own version of catastrophes on our intestines and immune systems, but this list only contains the most common 7 culprits. These categorizations will list the organism itself, followed by the most common illness name, and then list information about the illness, such as onset time following ingesting, common symptoms, typical duration, most common food sources, and more.

Please remember that food poisoning can be contracted by a wide variety of food items and not just the food items mentioned–even those that most would consider safe. The E. coli outbreak related to romaine lettuce, affecting over 200 individuals and causing 5 deaths, should be warning enough that improperly handled or poorly farmed foods are more to blame than the type of food itself. And that contaminated water is also a typical culprit of foodborne illnesses.

So, stop only looking at your raw eggs and meats for possible food poisoning results and consider washing your produce and not buying it pre-cut.

Bacteria, fungi, parasites, and more. They can be quite harmful, especially when ingested, so it pays to not only understand what kinds of foodborne enemies are out there, but also what way the prefer to travel. This way you can avoid spending a good amount of your time miserable with food poisoning symptoms.

Without further ado, here is a handy list of the usual suspects that may be the cause of the typical bout of food poisoning.

Salmonellosis. It typically manifests itself 6 to 48 hours after consumption. Typical symptoms include: vomiting, diarrhea, fever, abdominal cramps, and headaches. Illness usually lasts from 4 to 7 days. The most common causes include eating raw or undercooked eggs, raw or undercooked poultry, raw or undercooked meats, unpasteurized milk or juices, cheese, raw fruits and vegetables (including those that are pre-cut), and seafood. Salmonellosis can also be contracted from touching certain live reptiles, especially specific turtles.

Acute gastroenteritis or Winter Diarrhea. This illness typically manifests itself 12 to 48 hours after contact. Symptoms can be slightly different in children and adults, with children tending toward vomiting and adults tending toward diarrhea. Shared symptoms include nausea, stomach pains, fever, and headaches. It can last anywhere from 1 to 3 days. Typical causes are raw produce, drinking contaminated water, shellfish coming from contaminated waters, and foods prepared in contaminated spaces or by contaminated handlers.

The most common of all the foodborne illnesses, with its friends Salmonella and norovirus. It takes 2 to 5 days to manifest, and the symptoms include cramps, fever, vomiting, and diarrhea–often bloody. It can last anywhere from 2 to 10 days. This illness tends to occur after eating raw or undercooked poultry, drinking unpasteurized milk, or drinking contaminated water. This illness tends to be rather isolated and doesn’t usually result in a recognizable outbreak.

Believe it or not, most of this type of bacteria is completely normal and even healthy, living harmoniously inside our intestines. However, there are many kinds of harmful E. coli that produce toxins in our systems. Symptoms occur after 1 to 3 days after contact and include severe stomach pain and cramping, intense vomiting, diarrhea that is often bloody, and occasionally a mild fever. Illnesses are contracted when a person comes into contact with water or food that is contaminated with feces–either human or animal. Often, E. coli is the cause of many travelers’ diarrhea problems.

STEC E. Coli, a subtype that tends to be much more vicious. STEC standing for Shiga Toxin Producing E. coli. It can occur anywhere from 1 to 10 days after contact, and the symptoms are the same with the addition of kidneys affected with hemolytic uremic syndrome which can result in kidney failure or death. It can last 5 days to 10 days, though the most common endurance rate is 6 to 8 days. It is contracted in the same way as other E. coli, foods or water contaminated with feces.

Listeriosis. Intestinal symptoms occur anywhere from 9 hours to 48 hours while the systemic illness takes anywhere from 2-6. Symptoms include fever, aching muscles, stiff neck, diarrhea, nausea, and vomiting. Later, it can result in meningitis or a widespread infection. This disease has the ability to grow in freezing temperatures

It takes 6 to 24 hours to manifest itself. Symptoms include severe cramps and diarrhea that can last anywhere from a single day to a couple of weeks. There are up to a million cases of this per year and are especially common where large batches of food are prepared and allowed to sit in warm areas without re-cooking to kill the growing, infective spores.

By washing your hands, cooking your food to its optimum cooking temperatures, and washing produce, we can all help tame the onset of foodborne illness. However, if you ever find yourself victim to one of these unsightly bacteria, remember to seek medical attention and report your illness. Through early medical treatment, your bout of illness may be less severe (and you reduce the risk of long-term complications). If the health department is notified, and there is an outbreak, your report could help stop the spread of illness (and possibility even death of someone who is at high risk for severe food poisoning).

We at MakeFoodSafe hope this handy list is helpful for you the next time you find yourself feeling not so great in the tummy region. We wish you good health and happy eating!