The Melon Muddle: Massive Recall of Pre-Cut Fruits Due to Salmonella 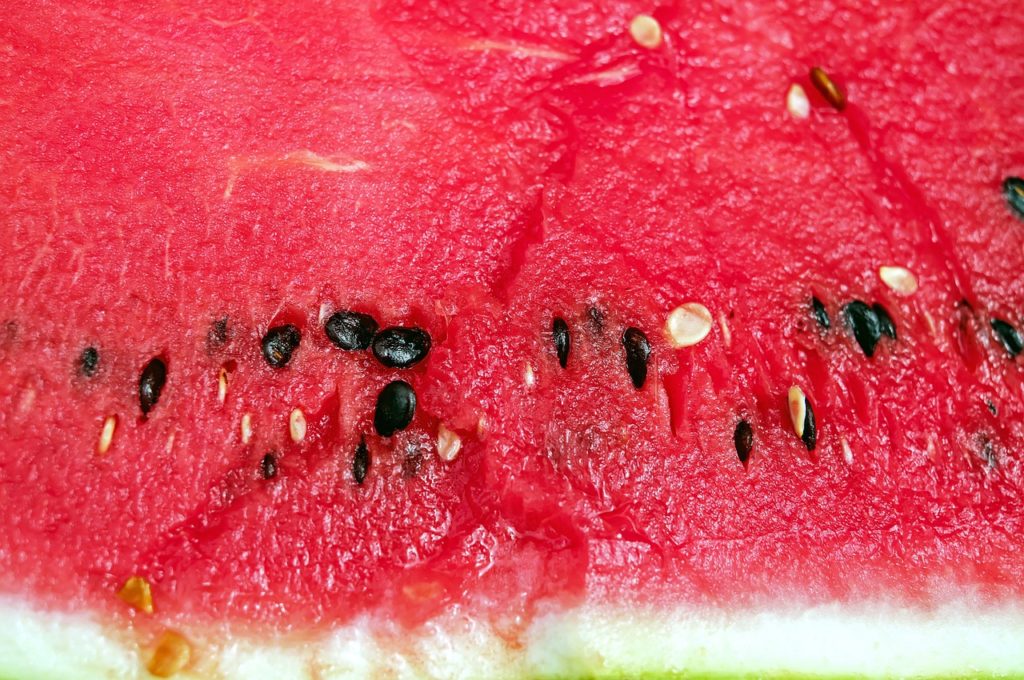 It’s getting to be old, and rather discouraging and frightening news. Yet another instance of Salmonella infections has raised its sneaky head, this time in melons. But before we let out our collective sighs of frustration, remember that Make Food Safe, the CDC, and the FDA are on top of providing consumers with rapid information regarding outbreaks and recalls. It doesn’t quite take the sting away from this type of information, but our purpose is to inform and arm readers with any and all relevance to such occurrences.

Just two days prior to this recall, I purchased a container of pre-cut fruit (strawberries, grapes, cantaloupe, and watermelon) at a local Walmart. I was planning on enjoying it with one of my daughters, yet as soon as we bit into the watermelon, I remember telling my daughter that it “tasted funny”. I promptly threw the rest of it away. We got lucky: I attributed the unpleasant taste to the mixture of fruit juices swirling at the bottom of the container. We had dodged a metaphorical bullet. Others weren’t so lucky.

Sixty individuals became sickened with symptoms of Salmonella after eating pre-cut melons (cantaloupe, honeydew, muskmelon, and watermelon), and 31 were hospitalized. Fortunately, there are no deaths associated with this latest outbreak. Initially, the reported cases appeared in Illinois, Indiana, Michigan, Missouri, and Ohio, but as of June 9, 2018, cases have extended to Georgia, Kentucky, and North Carolina. The contaminated items were purchased in Walmart and Kroger food stores.

As a precautionary measure, Walmart and Kroger pulled the offending produce off the shelves on June 7th. The CDC as well as health officials in the aforementioned states have advised consumers not to eat pre-cut melon purchased recently from Walmart and Kroger, and to discard it promptly. The CDC also further advised consumers to throw away fruit salad that is made with pre-cut fruit as an additional precaution. We recommend taking a picture of the sticker or container as well, and save your receipt, just in case you get sick and need it for reporting.

Those who became ill are spread across the aforementioned states, with Michigan tolling 32 cases, Indiana with 11, Illinois with six, Missouri with 10, and Ohio had one case. The contamination, at this point, does not include whole melons. Health officials urge:

If you are experiencing symptoms such as diarrhea, cramps, and fever after consuming pre-cut fruit from Walmart or Kroger, contact your health professional right away!!

If you suspect that you have been infected by eating pre-cut melons, look for the following symptoms:

A Salmonella infection typically incubates for 12 to 72 hours after the consumption of the contaminated food, and symptoms can appear from four days to one week. Children, the elderly, and those with compromised immune systems are at greatest risk for severe symptoms and hospitalization. Again, please contact your health care professional if you are experiencing any of the above symptoms.

Update: Source of Contamination Found and The Recall

Fortunately, the source of the contamination has been discovered. Caito Foods is now voluntarily recalling fresh cut watermelon, honeydew melon, cantaloupe and pre-cut mixed fruit containing these same melons. The fruit was produced at their facility in Indianapolis, and is being recalled due to an abundance of caution. The CDC has advised Caito Foods that they have linked 58 of the 60 reported cases of Salmonellainfection that are under investigation. The products were distributed in clear, plastic clamshell containers in Georgia, Illinois, Indiana, Kentucky, Michigan, Missouri, North Carolina, and Ohio.

This recall also applies to pre-cut fruit products that were shipped between April 17 and June 7, 2018, so the recall would extend to retailers as well as consumers as the products could still be in stores. Caito Foods has stopped producing and distributing the affected produce as the company and the FDA continue their investigation.

Please refer to the following link for a complete list of the products included in the recall: